With muse Pamela Anderson as its star, there’s no surprise Baywatch is at the top of Amélie’s list.

“Wild At Heart, for me the most affordable David Lynch movie!”
4:
Lost Highway
DAVID LYNCH, 1997

“Just because Patricia Arquette is everything.”
shop.
"Chez Pichard"

A red lip accompanied by a cigarette is a tell tail sign of a true Parisian, but what other essentials are needed to effortlessly ooze cool? 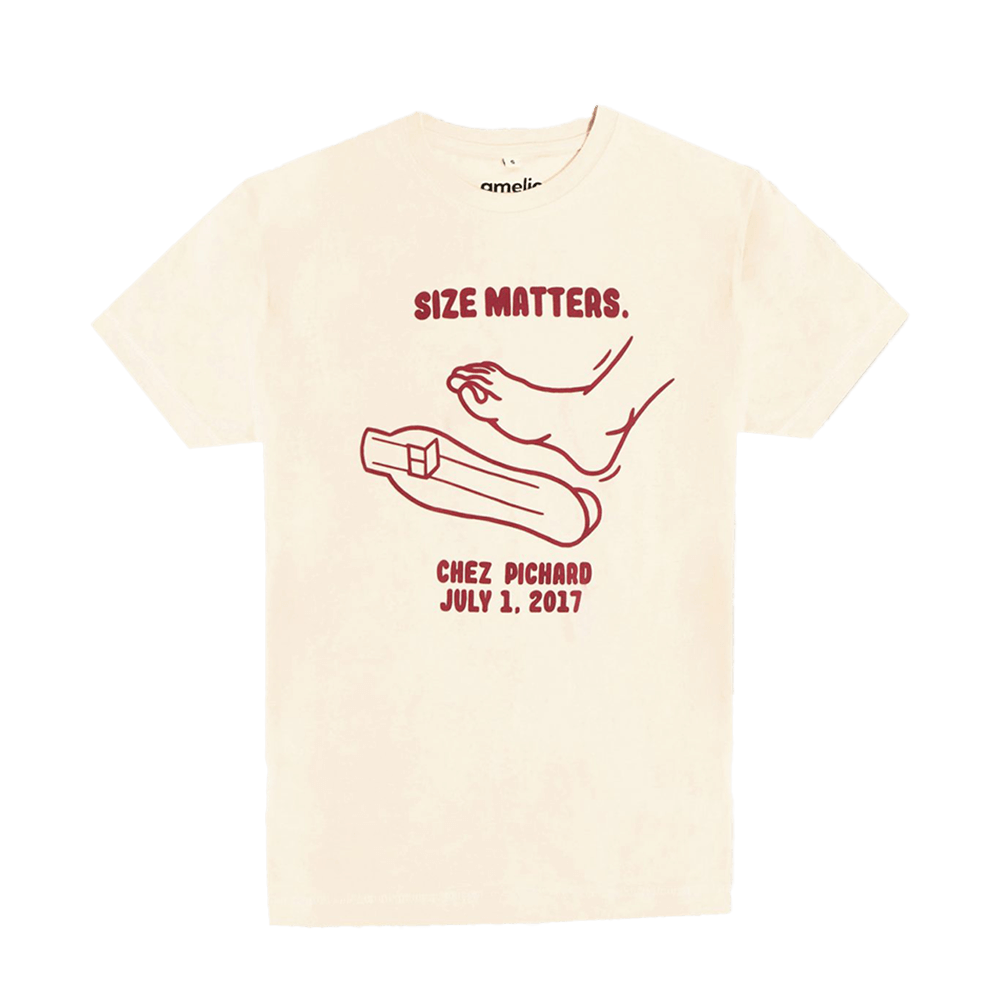 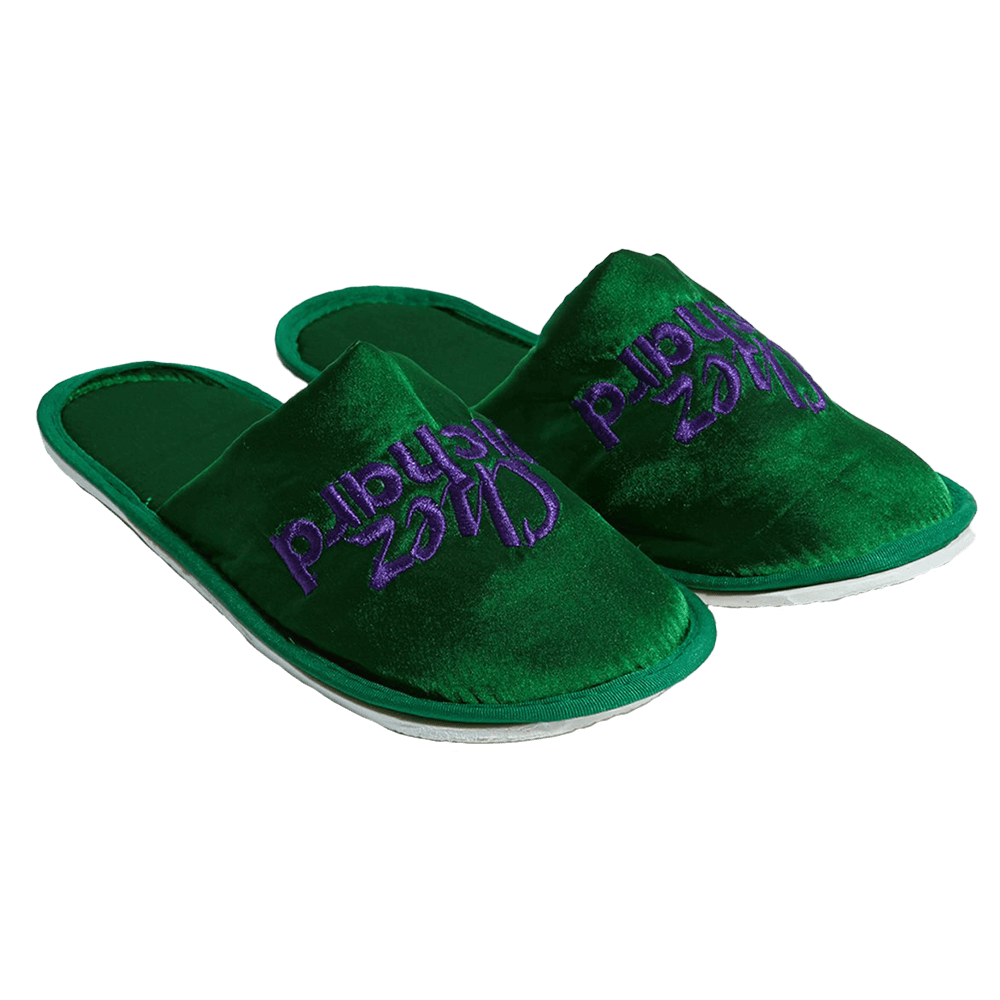 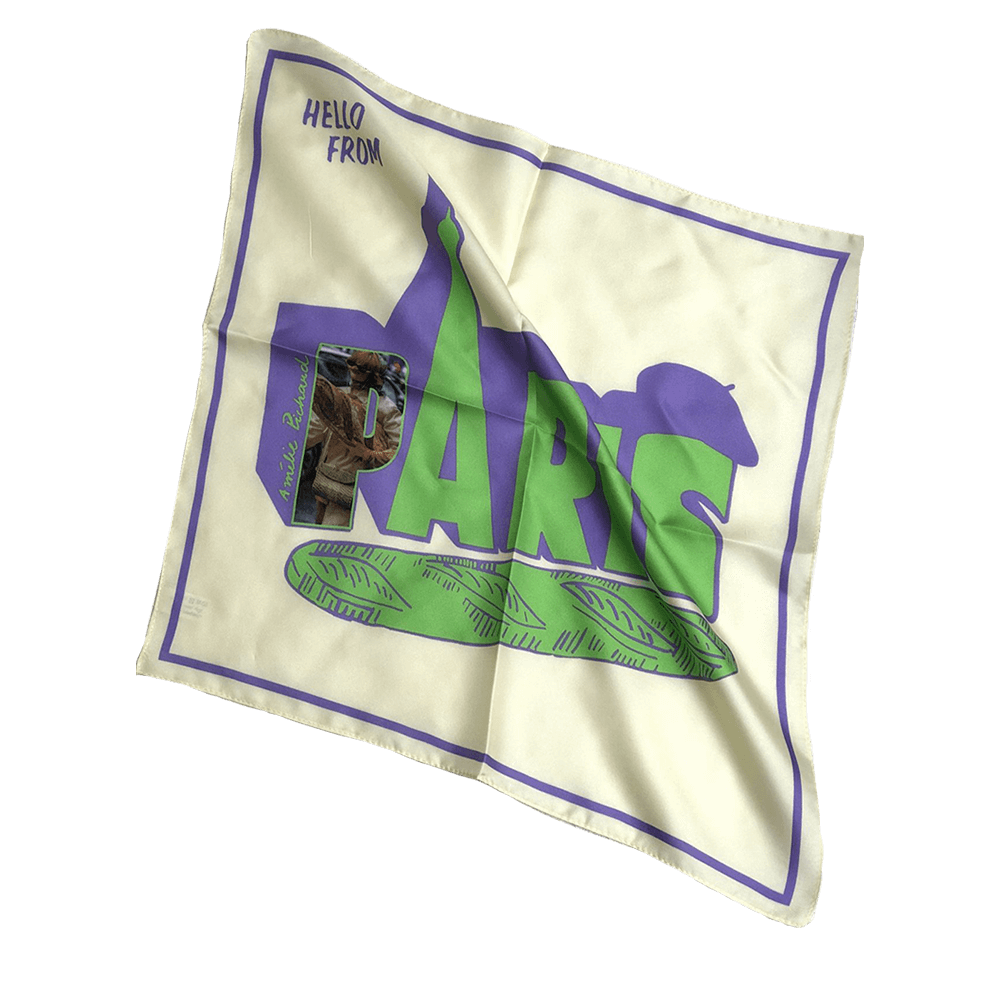 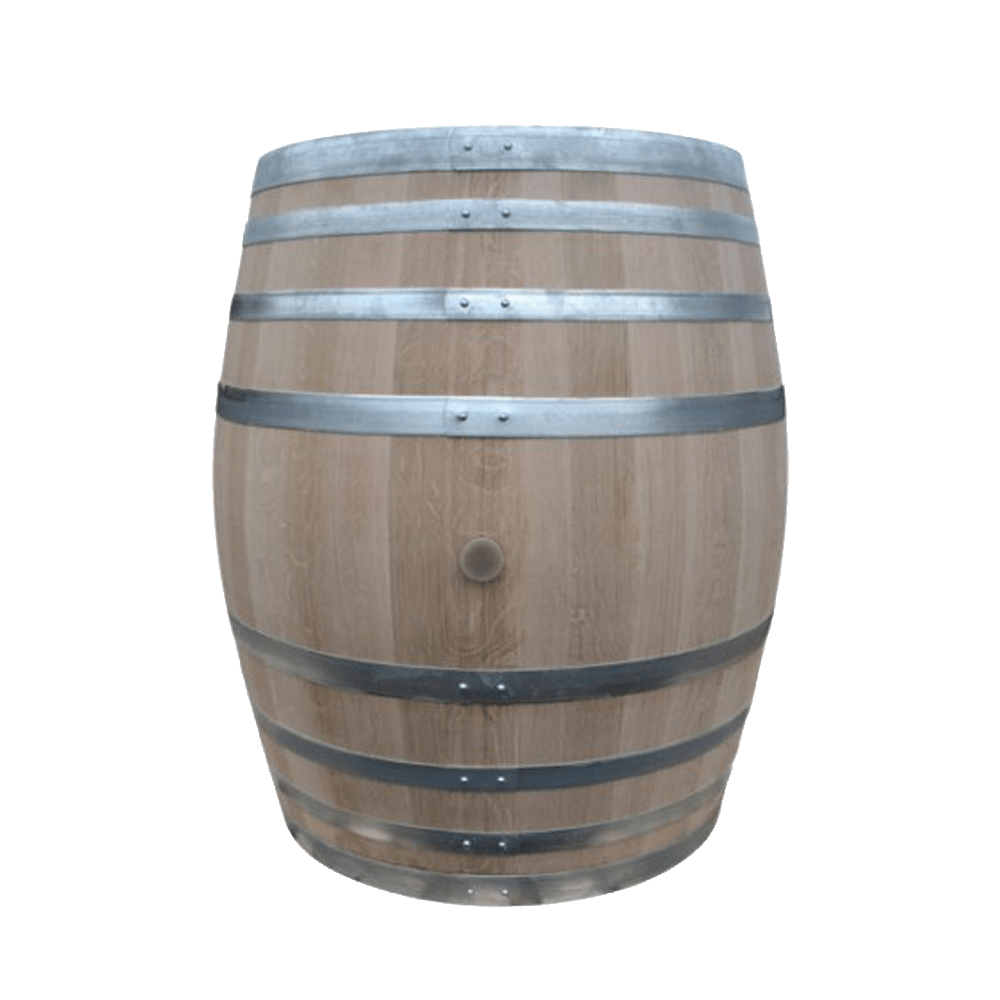 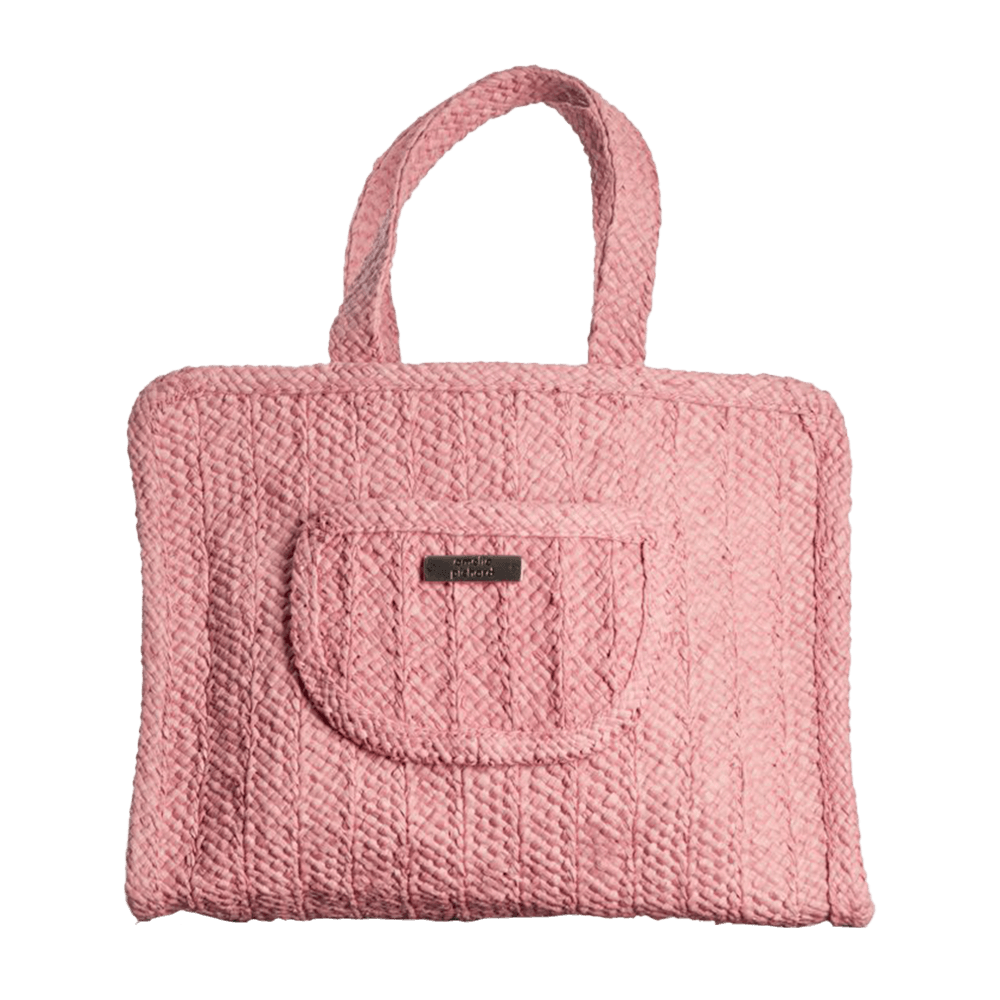 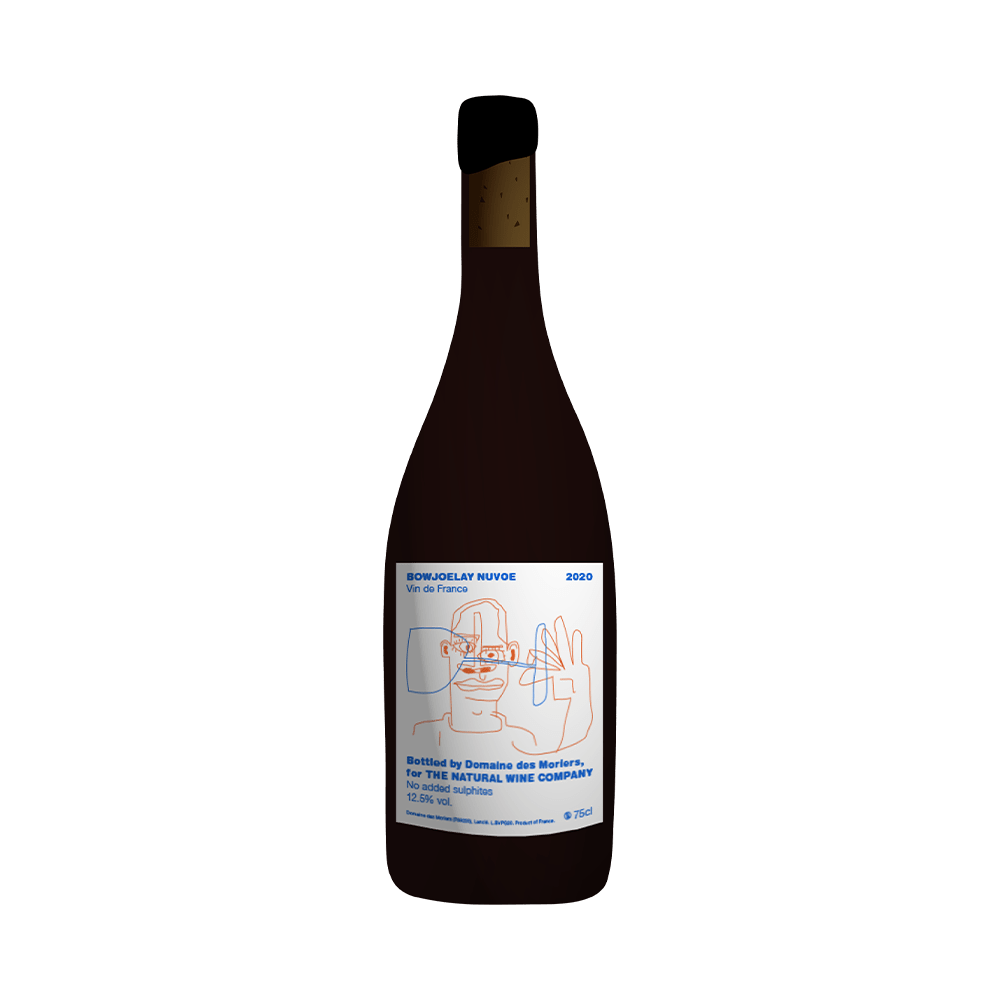 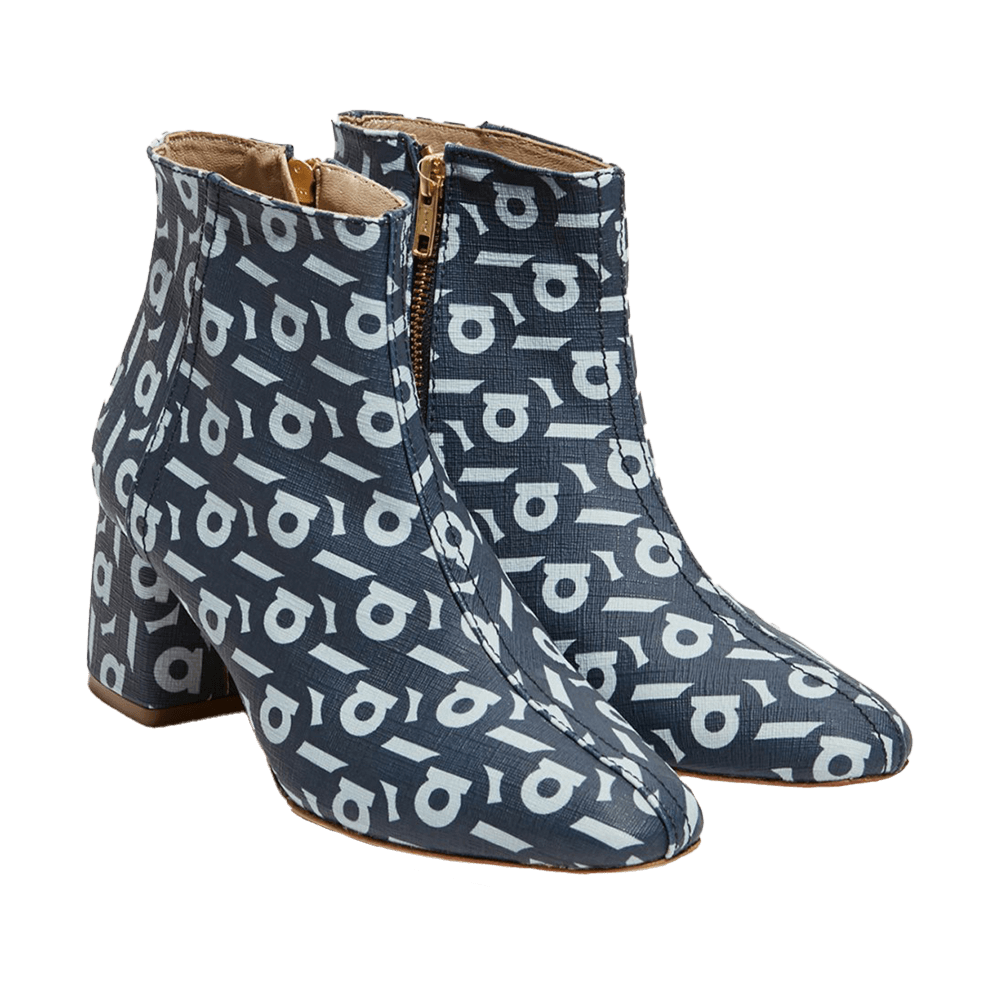 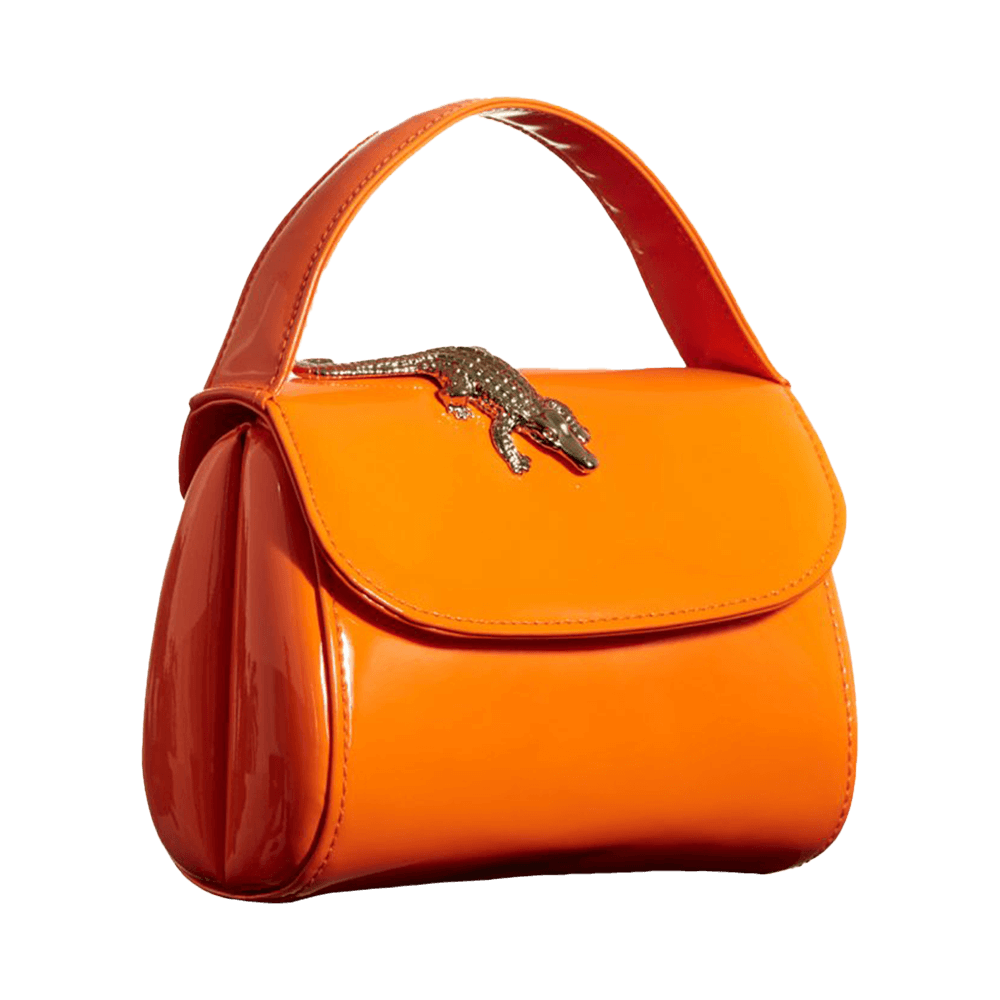 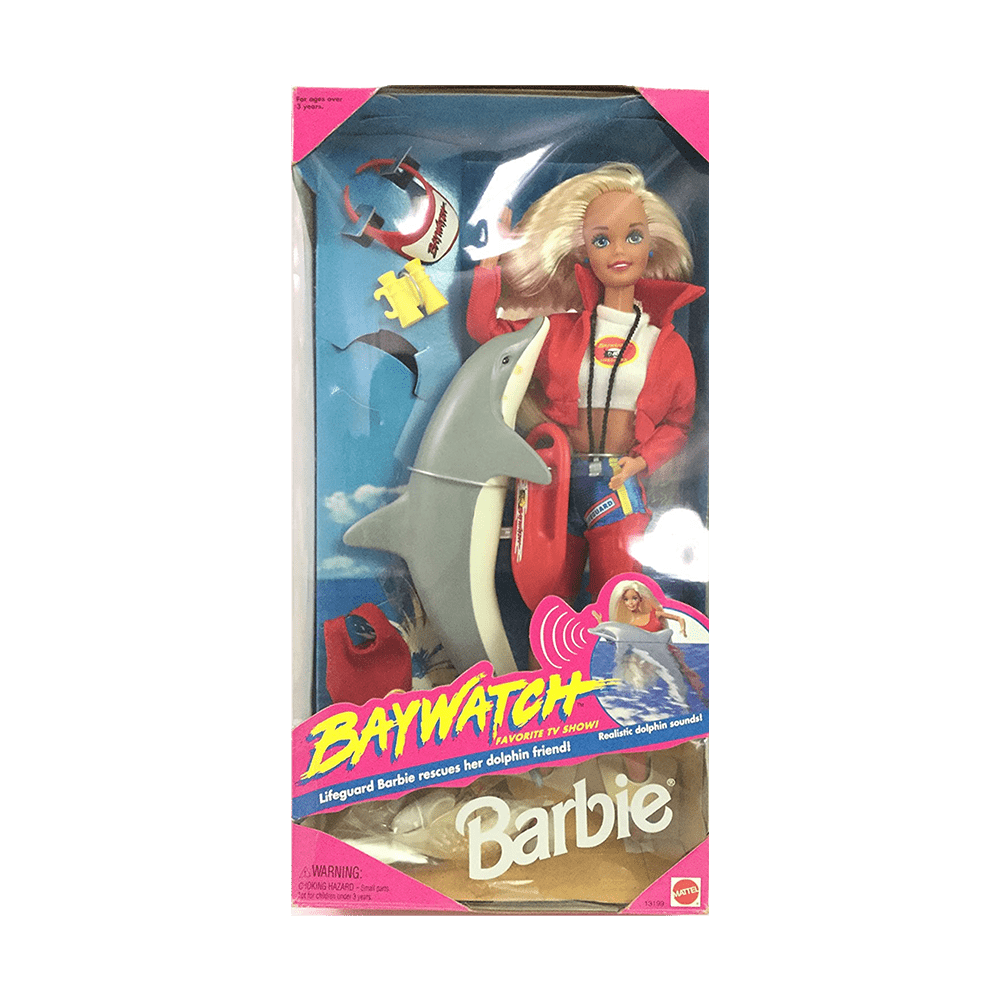 She may be from the countryside but her insider knowledge of where to go in Paris is top notch. If you are a fan of vintage, then make sure to head to Amélie’s favourites Thanx God I’m a VIP and La Petite Fripe Shoes, two places only a real Parisian would know about.

“You don’t feel like you are in Paris, because everything around you is in English, but you are in front of Notre Dame. I love that contrast.”
Le Dauphin
131 Avenue Parmentier
75011 Paris
France

“When I am in a nostalgic mood I like to go there and watch an old iconic movie!”
Gabrielle Geppert
31 Galerie de Montpensier
75001 Paris
France

“My shop. When I am there it does not feel like I am inside a shop, it feels just like home.”
read.
"Boobs, Books and Brochures"

Maybe the most sensual bookshelf we have ever laid our eyes on.

France Ma Douce
by Conran Terence
“This book has reconciled me with France and its beauty!”
BUY
2.

Playboy Magazine
August 1969
“For my fascination with beautiful women.”
BUY
3.

Easyriders Magazine
Vintage
“For my fascination with this endangered macho world.”
BUY
4.

Ranches
by Marc Appleton
“I dream to build Pichard’s Ranch one day!”
BUY
5.

La Photo de Charme
by John Kelly
“Nothing is more beautiful than the body of a woman.”
BUY
6.

Renaud
by Fabien Lecœuvre
“My french idol! I wanted him as a father“.
BUY
ask Amelie.
"I sleep too much."
Get to know Amelie like you never have before.

What does the word “taste” mean to you?
Amelie:
Flavour.

Do you have a life motto that you live by?
Amelie:
Trust your gut.

What was the last thing that made you laugh?
Amelie:
My husband.

What are your favourite qualities in a human being?
Amelie:
A sense of humour.

Who is your hero?
Amelie:
Every person who aspires to be different and unique.

What is your biggest flaw?
Amelie:
I sleep too much.

What is your best quality?
Amelie:
My quality of sleep is good.

What would your last meal on earth be?
Amelie:
Tacos and Margaritas.

What does success mean to you?
Amelie:
Not sustainable.

If you had the power to change anything you wanted in the world, what would you change?
Amelie:
People’s selfishness. 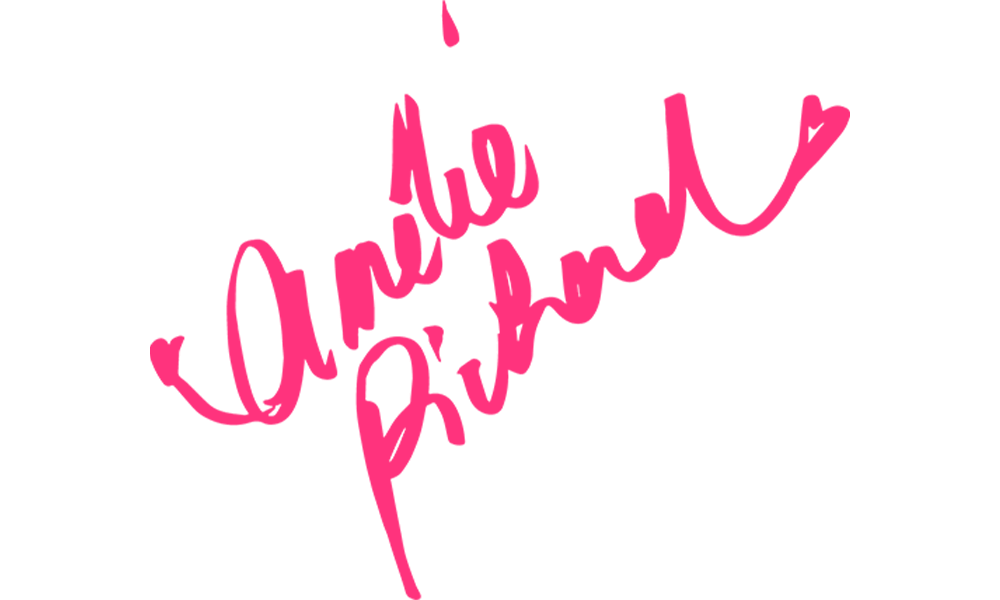