×
Katy.
meet.
"Great Art Historian"
Katy Hessel is the modern woman’s cheatsheet to female artists. She is someone you would want to have a glass of wine with at an exhibition, vehemently telling you stories of the artists’ life, the behind-the-scenes of their artworks and creative skills. Katy is a curator, art historian and presenter. But you might be familiar with her through her podcast; The Great Women Artists, or the Instagram account of the same name which has been spotlighting female artists every day since 2015. “Writing and speaking about art history in an accessible and fun manner, my goal is to readdress the gender imbalance in the art world by reinserting women back into the canon of art history.” She has been able to brilliantly celebrate female artists, both old masters who have often been omitted or not given the due credit they deserve, as well as providing a space for new talent. Unafraid of lengthy captions, Katy has harnessed social media which can often be inward gazing, using it as an educational platform that is entertaining and accessible nonetheless and has built a remarkably engaged audience. You can tell she is fascinated by people and their stories, with her podcast guests ranging from fellow art aficionados and curators to young artists. Conversations include the likes of Hans Ulrich Obrist, Olivia Laing, Guerrilla Girls, and Director of Tate Modern, Frances Morris, as well as contemporary artists like Toyin Ojih Odutola and Juan Calypso. The podcast also explores the great names that were not as recognised when alive, from Hilma af Klint who experimented with Abstraction before the likes of Kandinsky and Mondrian, to the self-proclaimed “collector of souls”, portrait artist Alice Neel — who is one of Katy’s favourites. There is no room for unimpassioned episodes which may even entail tracking down Lee Miller’s granddaughter.
Hessel has been enamoured by art for as long as she can remember. She recalls having diary entries of exhibitions she would see as a child. Her memories of seeing artworks at the Tate Modern’s Turbine Hall from Louise Bourgeois, Anish Kapoor and Olafur Eliasson, has made her realise the impact art can have, even at such a young age. It has been this effect that translates into her view of how art truly is, and should be, for everyone. It all started in 2015, after having gone to a major art fair in London when Katy realised she hadn’t seen a single artwork by a female artist. That night, she went home and started @thegreatwomenartists, in a way, making amends and rewriting how the story of art history is being told. This purpose is evident from the first exhibition she curated. In 2017, The Great Women Artists: Women on Instagram gathered 15 female artists, from the classically trained to the self-taught, who all used Instagram as a platform to forge their careers. The show explored how Instagram itself can act as a digital gallery space while also emphasising the importance of seeing art in the flesh.
Other exhibitions she curated since then looked at women artists past and present, as well as touching upon a vast array of themes from feminism and womanhood to migration, diversity, mental health and the gendered language of painting. More recently, Dwelling is the Light has been an exciting virtual collaboration with Timothy Taylor Gallery during confinement. “Think Kiki Smith to upcoming names, Antonia Showering. Drawing upon the current climate and what this time allows for both people and nature, this online exhibition brings together figurative painters, photographers and tapestry-makers who dwell on notions of embracing the landscape and nature and gathering in a surreal-like space.”
Images by Zoom
Katy is now a respected voice in the art world, holding an impressive pool of collaborations for a 26-year-old. She also hosts Dior’s podcast “Dior Talks – Feminist Art”, interviewing artists such as Tracey Emin and Judy Chicago. She has presented films for Royal Academy of Arts, Sotheby’s, Christie’s and Barbican. Alongside curating exhibitions for the likes of Victoria Miro and Tate Modern, and lecturing for institutions from Tate to Cambridge University.
Hessel can also be found writing an essay on correcting gender bias in the art world. Or presenting an episode for BBC Four on The National Gallery’s critically acclaimed show featuring Artemisia Gentileschi; who has been described as “the great painter whose achievement has been obscured by lazy sexism.” The show nearly never came to life due to lockdown restrictions; however, one thing a year of uncertainty and confinement aided in was a renewed interest in the arts providing escapism. Katy talks a mile a minute, bubbles with excitement talking about any of the artists, and has a truly encyclopaedic knowledge of all of them. Her focus is on the need for having conversations about art that have not been included in art history books. And making sure that it is accessible to any level of art history, so everybody can learn about these women artists and their stories. You can explore Katy’s most beloved books, virtual exhibitions and artworks, sure to enrich any art novice, and elevate every mood.
By Defne Saricetin for Semaine.
watch.
"A-Z of Great Women Artists"
Join Katy in her London Living Room, as she goes through her 'A-Z of Great Women Artists'.
stream.
"Art Attack"
Look no further to get your dose of digital art education. Katy Hessel is here to help with her favourite art streams.
1:
Eva Hesse Documentary
AMAZON PRIME

“Chronicles the short life of one of the most renowned Abstract sculptors and experimenters living in New York in the 60s.”
2:
Who Ever Heard of a Black Artist?
BBC

“This doc gives an insight into the pioneering Black artists – Lubaina Himid to Sonia Boyce – who were creating art in the UK during the 1980s.”
3:
Alice Neel Documentary
YOUTUBE

“A film made by her grandson which looks at the life of one of the most extraordinary painters to ever exist.”
4:
Marina Abramovic: The Artist Is Present
MATTHEW AKERS, 2012

“The ultimate insight into the grandmother of Performance Art’s monumental exhibition at MoMA in 2010.”
5:
The Price of Everything
NATHANIEL KAHN, 2018

“The most fascinating documentary that chronicles the current, booming state of the art market.”
6:
Peggy Guggenheim: Art Addict
AMAZON PRIME

“For those who love her gallery in Venice, don’t miss how pioneering this art collector was.”
7:
Frida
AMAZON PRIME

“My favourite BBC series, Imagine, takes a look at Louise Bourgeois when she was still alive!”

This is not just where you get your art supplies, or a postcard in remembrance of a great show. 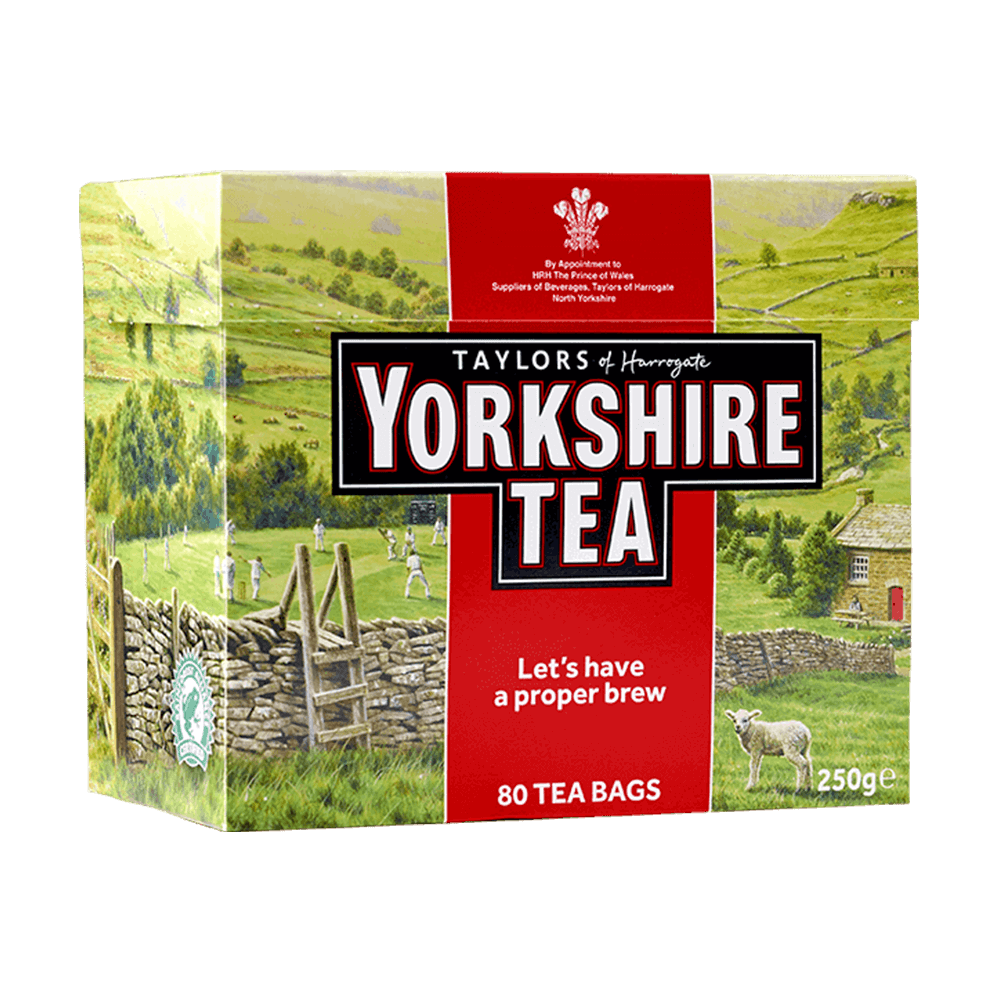 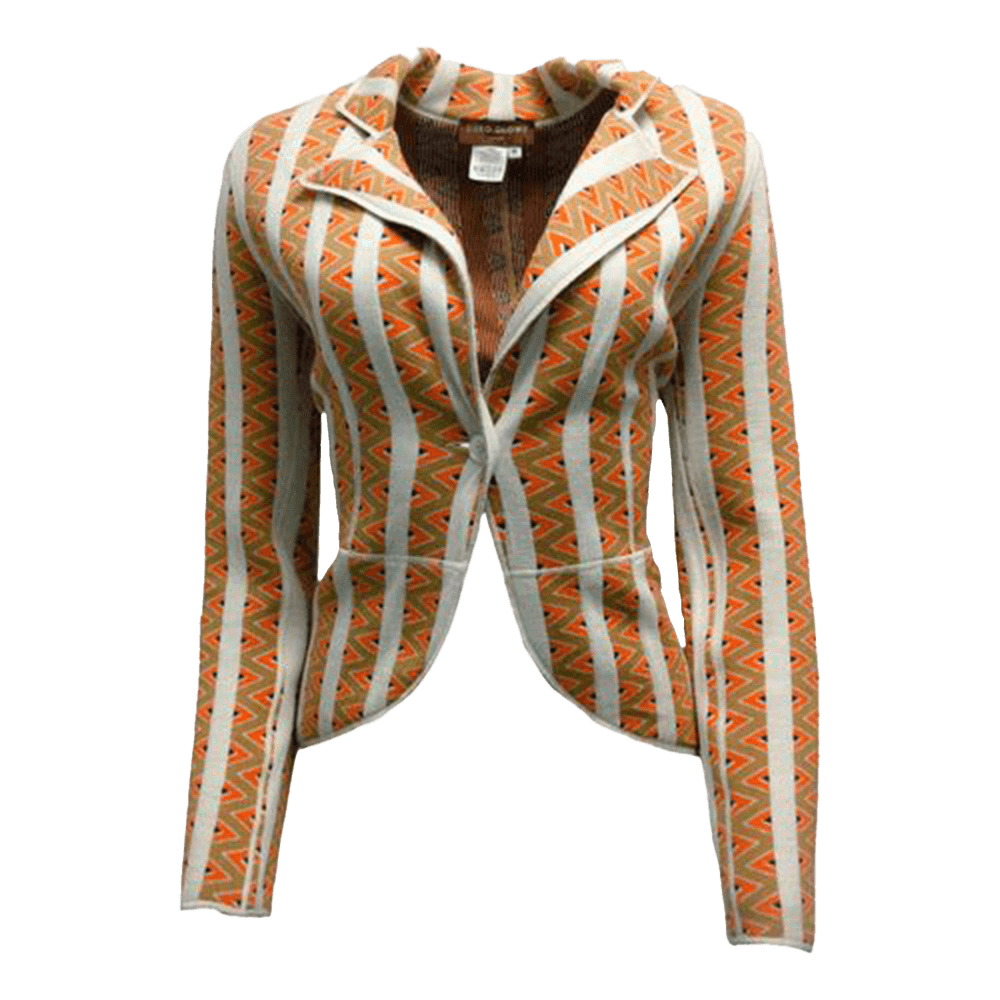 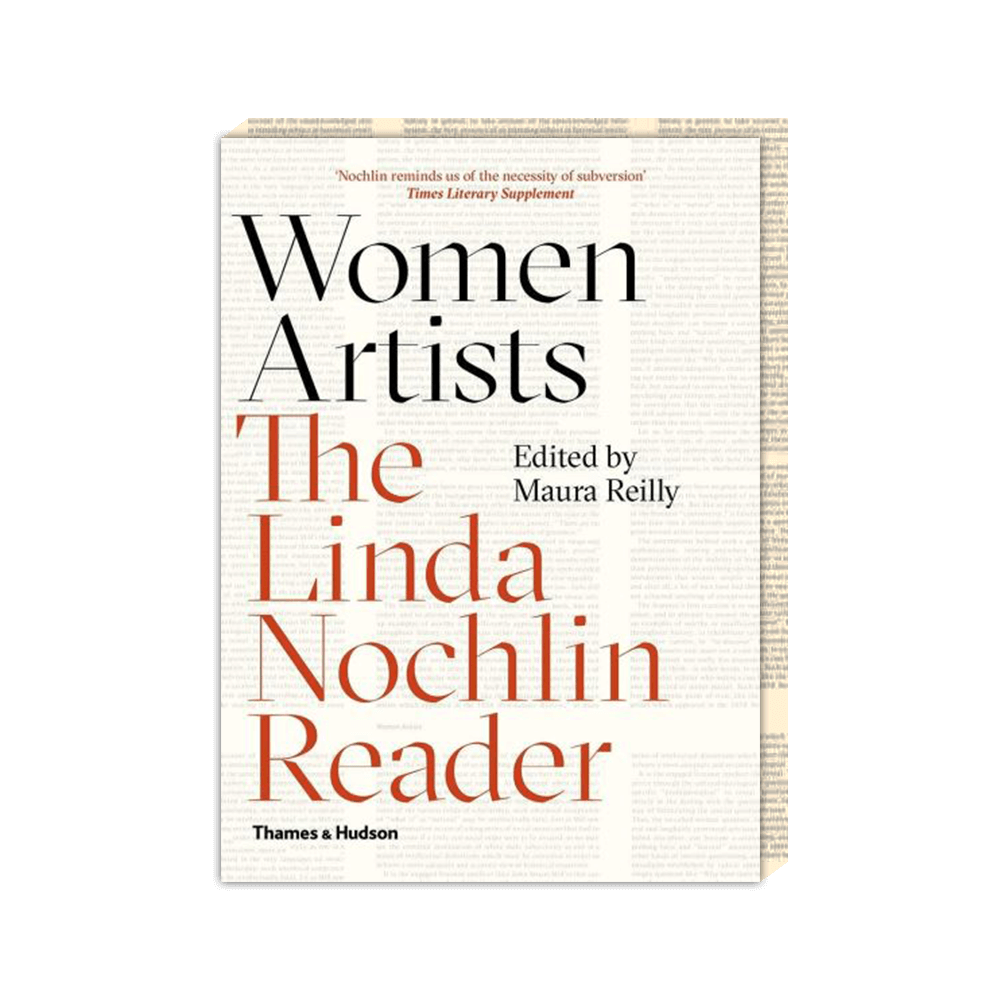 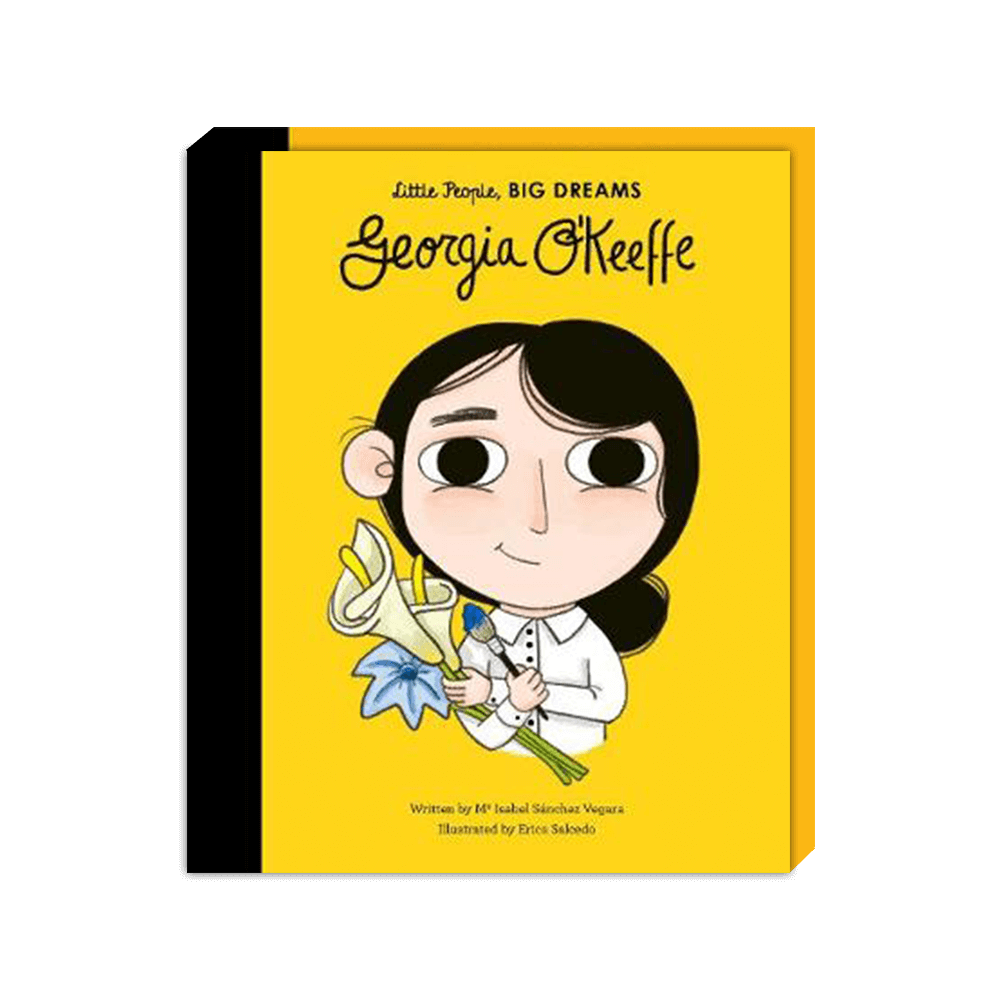 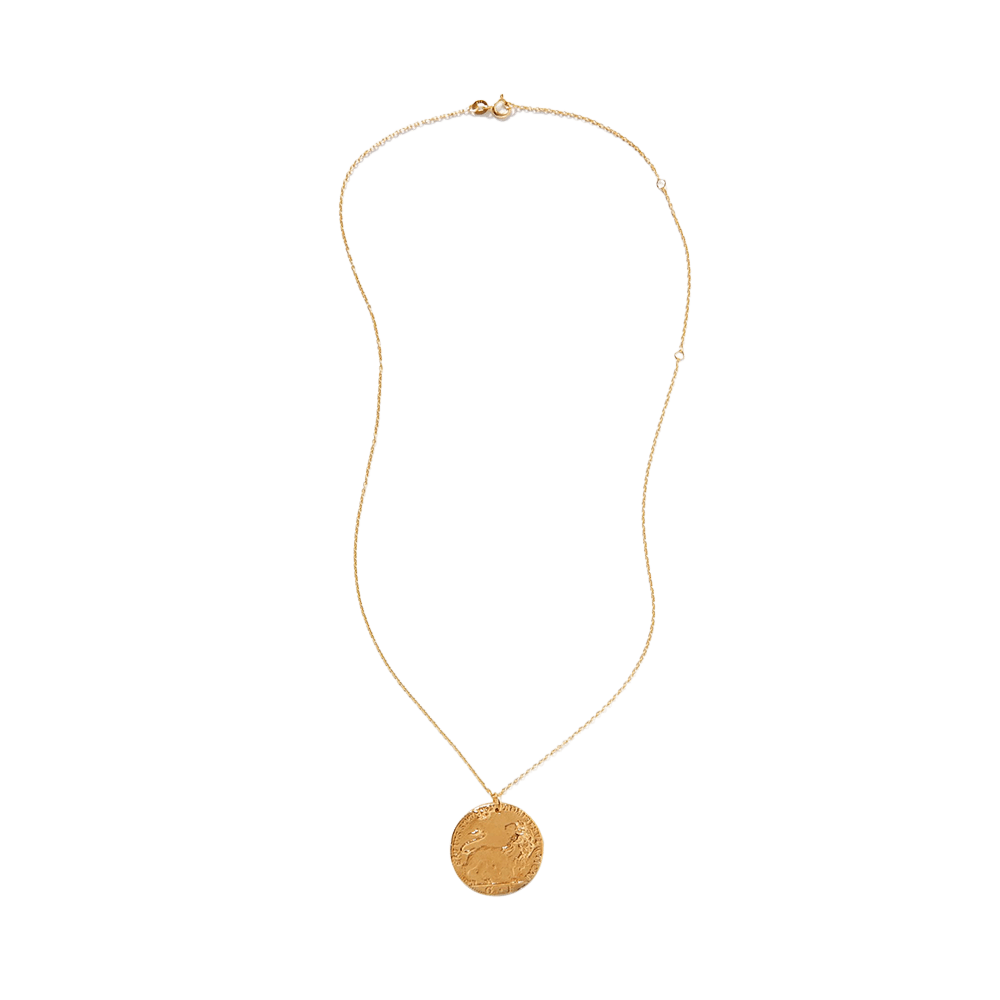 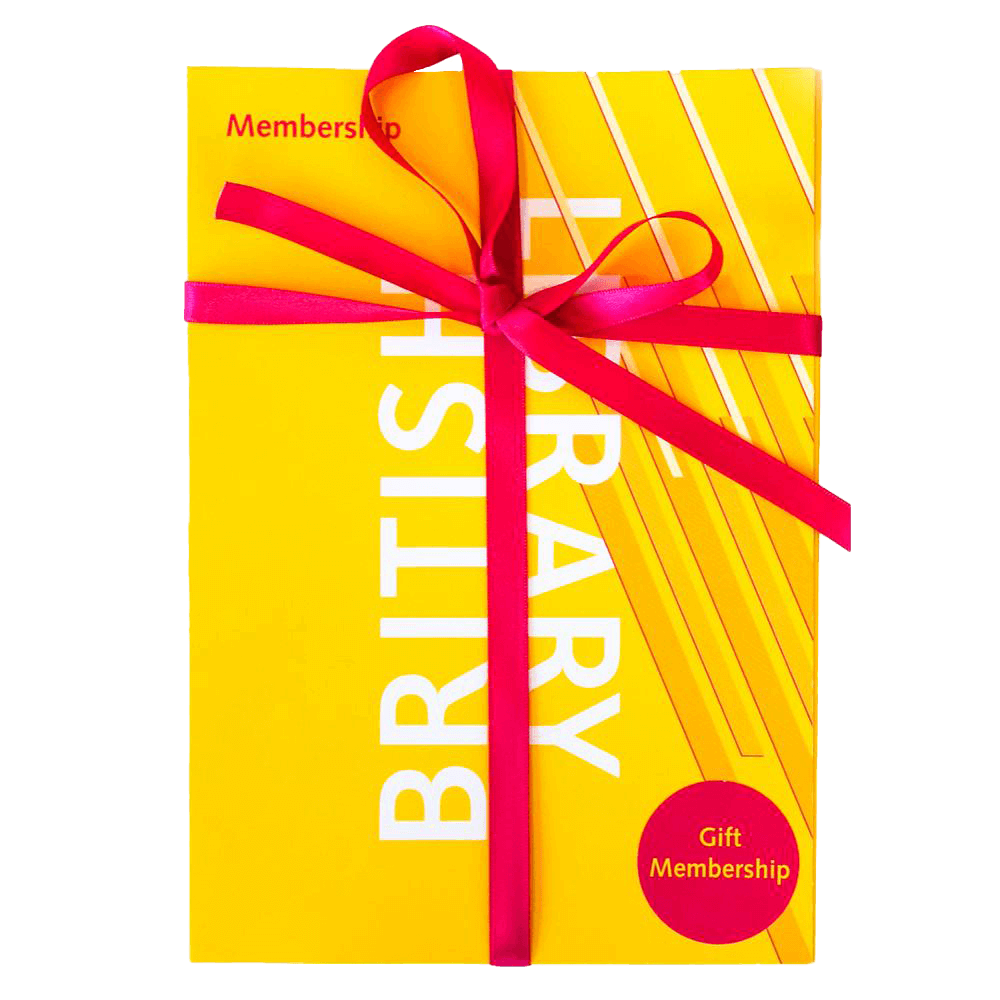 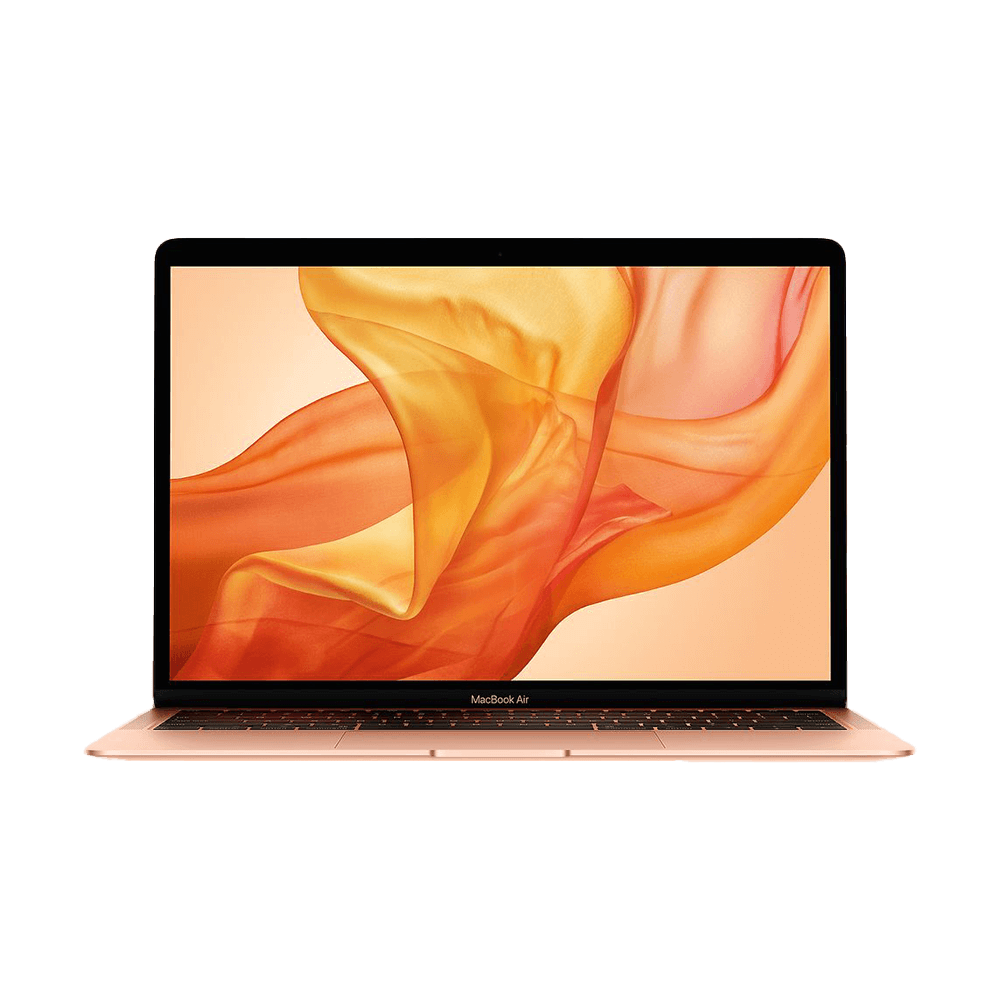 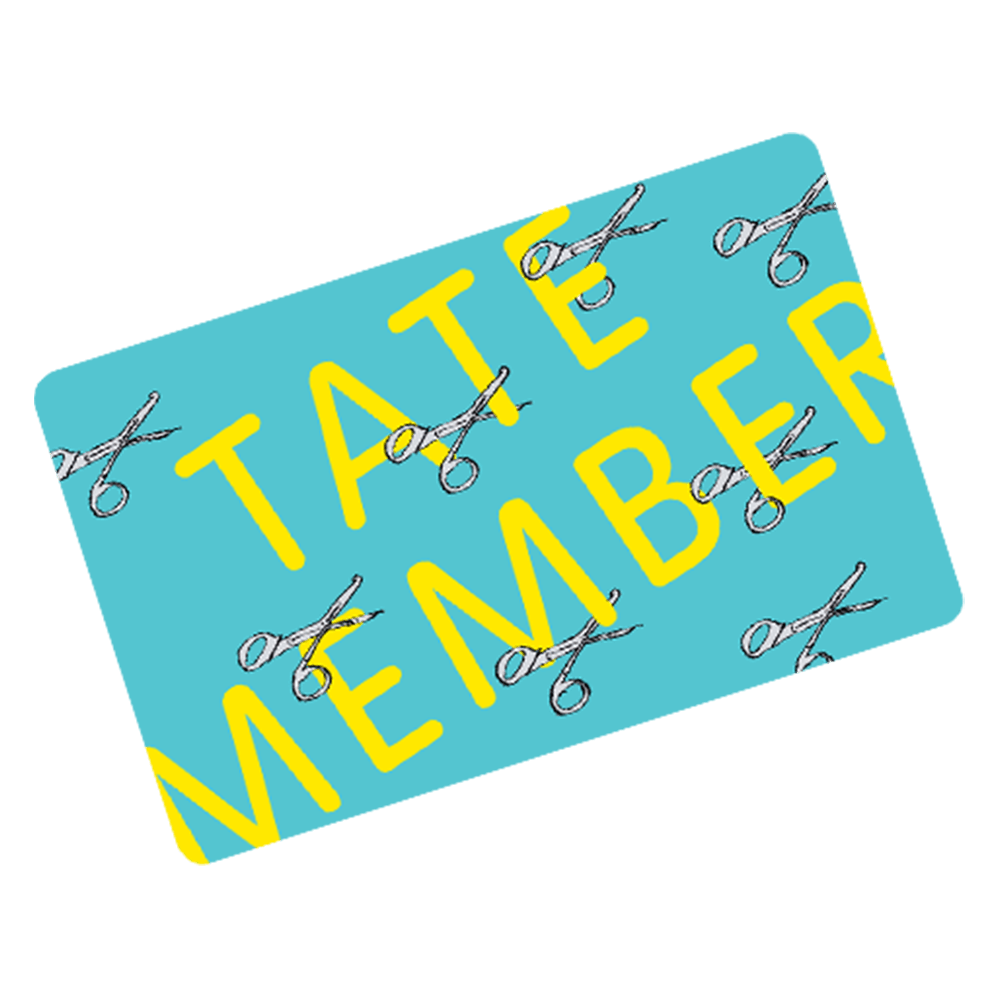 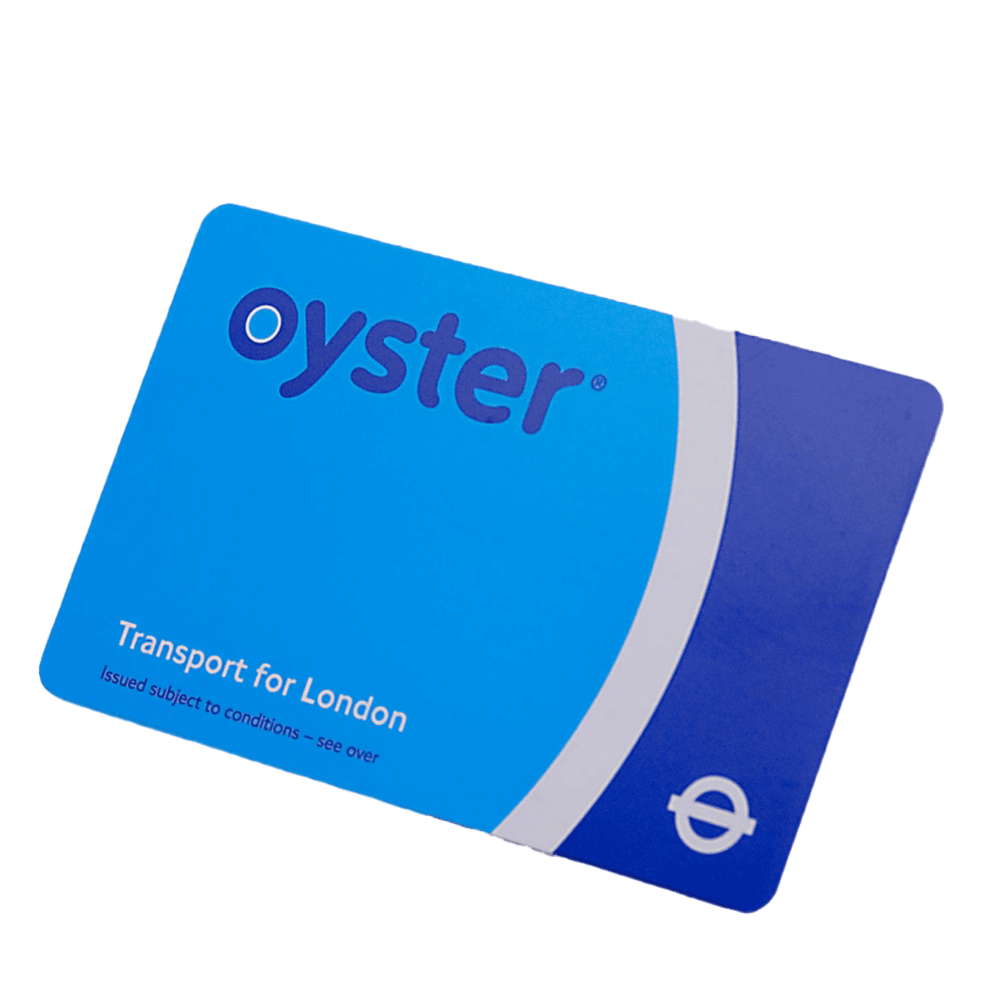 “For it’s charm and insight into Barbara Hepworth’s life and practice. All her work stemmed from this garden.”
Judy Chicago’s The Dinner Party (1974–9)
200 Eastern Pkwy
11238 Brooklyn
United States

“It’s my dream to visit here. Where Georgia O’Keeffe drew from in the second half of her life.”
Louise Bourgeois’s Maman
3 Beekman St
12508 Beacon
United States

“The most haunted exhibition space in the whole of the expansive Dia: Beacon, with a Bourgeois spider in an attic-like room upstairs.”
Vanessa Bell at Charleston
Firle, West Firle
BN8 6LL Lewes
United Kingdom

“The home of the Bloomsbury Group. Everything from the tables to the door knobs are covered in their paint.”
Former home of Lee Miller at Farley’s Farm
Muddles Green
BN8 6HW Chiddingly
United Kingdom

“This was where Miller lived post World War I. Her family run this house now which hasn’t changed since she died in the 70s.”
Nancy Holt’s Sun Tunnels
84083 Wendover
United States

Close your eyes. Imagine your perfect art library. Now scroll down and see your wish fulfilled.

Charlotte Salomon
by Taschen
“This book by Taschen compiles the 700+ works that made up Salomon’s germinal piece – probably the most emotional work in the history of art.”
BUY
2.

Do Not Abandon Me
by Louise Bourgeois x Tracey Emin
“One of my favourite art collaborations was this by two of the greatest women who have ever lived!”
BUY
3.

Self Portrait
by Celia Paul
“Celia Paul, chronicling her strict Catholic upbringing, her relationship with Lucian Freud, and how she has become one of the most influential painters of this generation.”
BUY
4.

Ways of Curating
by Hans Ulrich Obrist
“For anyone who wants to understand how to work with artists, how to ask them the right questions, appreciate them, look no further than HUO’s critically acclaimed book.”
BUY
5.

The Lonely City
by Olivia Laing
“Olivia Laing’s Lonely City changed my life when I was younger.The most poignant,intimate text on loneliness, and how it has impacted the lives of artists.”
BUY
6.

Madge Gill
by Myrninerest
“This book was published at Outsider Artist Madge Gill’s show in her hometown of Walthamstow last year, a beautiful record of her automatic drawings which were guided by her spirit.”
BUY
7.