“Be gentle with me, it’s my first time. I finally got down to watching HBO’s best gangster drama. I’m in love with Christopher Moltisanti and Adriana even though their relationship is the blueprint for toxic coercion. And in truth, the women are the best thing about the uber-macho show. Carmela and Medow Soprano steal scenes from the gruff Mafiosos. At a viewing level, it feels like a bygone era for television. I love how 90s the scene transitions are and how there’s no real cliff-hangers before the ad breaks. The show just gently rolls from violent scene to therapy session to slightly annoying dream montage. Ps. I checked Adriana’s Instagram this week and she’s still ruthlessly hot.”
2:
Bon Appetit
BONAPPETIT.COM

“After ordering many an organic veg box on quarantine, I’ve been down the rabbit hole of delicious recipes on Bon Appetit. We dine each like Henry VIII if he had a warehouse in Brooklyn. Carrot pancakes. Snazzy vinaigrettes. A weird chicken soup as I fall off the wagon of pescatarianism, with I used as a base for different steamed vegetables. I would be cycle-eating cheese on toast if it weren’t for those test kitchen chefs.”
3:
My Year of Rest and Relaxation
AUDIBLE

“My podcast listening had plummeted since I stopped commuting, but I still make time for audiobook on my daily walk across Hampsted Heath as joggers who can’t measure 2 metres zoop past in threadbare lycra. This tale of a woman deliberately doing nothing feels so on point for the current climate. She sits, she sleeps, she occasionally showers. More happens, she’s eventually prized from slumber, but it’s this sedentary lifestyle that’s struck a chord with me. The motives and repercussions of a purely indoor regime is not relatable as such—she’s escaping demons, we’re all being forced into hiding—but the venn of her story and our collective situation penetrates my walking hour.”
4:
The Talented Mr Ripley
AUDIBLE

“Still the most biting literary thriller on the planet bar none. Highsmith’s Ripley is a schemer, as trickster, a true monster. You ebbing dread as a reader gives way to a silent resignation to his crimes. They’re all a form on enjoyment to him, his motive is opportunity rather than a bid for survival. He doesn’t obsessively covert Dickie’s life so much as assume it because it’s in front of him. Being inside his head for a spell is labyrinthine respite from pour current hell. Yes, the film is great but I’m actively avoiding any content that induces hysterical jealousy of summertime Europe: see also Call Me by Your Name and Mamma Mia.”
5:
Beetlejuice
TIM BURTON, 1988

“With constant news alerts and minimised distraction from sitting up in bed all day, my attention span is shot to shit this month. I love an epic drama, but in this climate I just can’t be arsed with in-depth movie sagas spanning decades, full of longing and aching. I want 90-minute romps, melodramatic one-liners and bonkers set design. The searing macabre wit of Tim Burton reaches boiling point in Beetlejuice. The casting is unpatrolled. Michael Keaton is unrecognisable in the titular role. Catherine O’Hara is perfectly New York neurotic, as are her costumes. Winona is a goth teen. Harry Belafonte runs throughout. What more could you want?”
shop.
"Essentially Raven"

Adulthood skews our definition of happiness—you find it in the simple things, like that perfect pair of socks, that sleek coffee machine, or the bitter inhale of a few Advil. Shop Raven Smith’s simple, everyday essentials below. 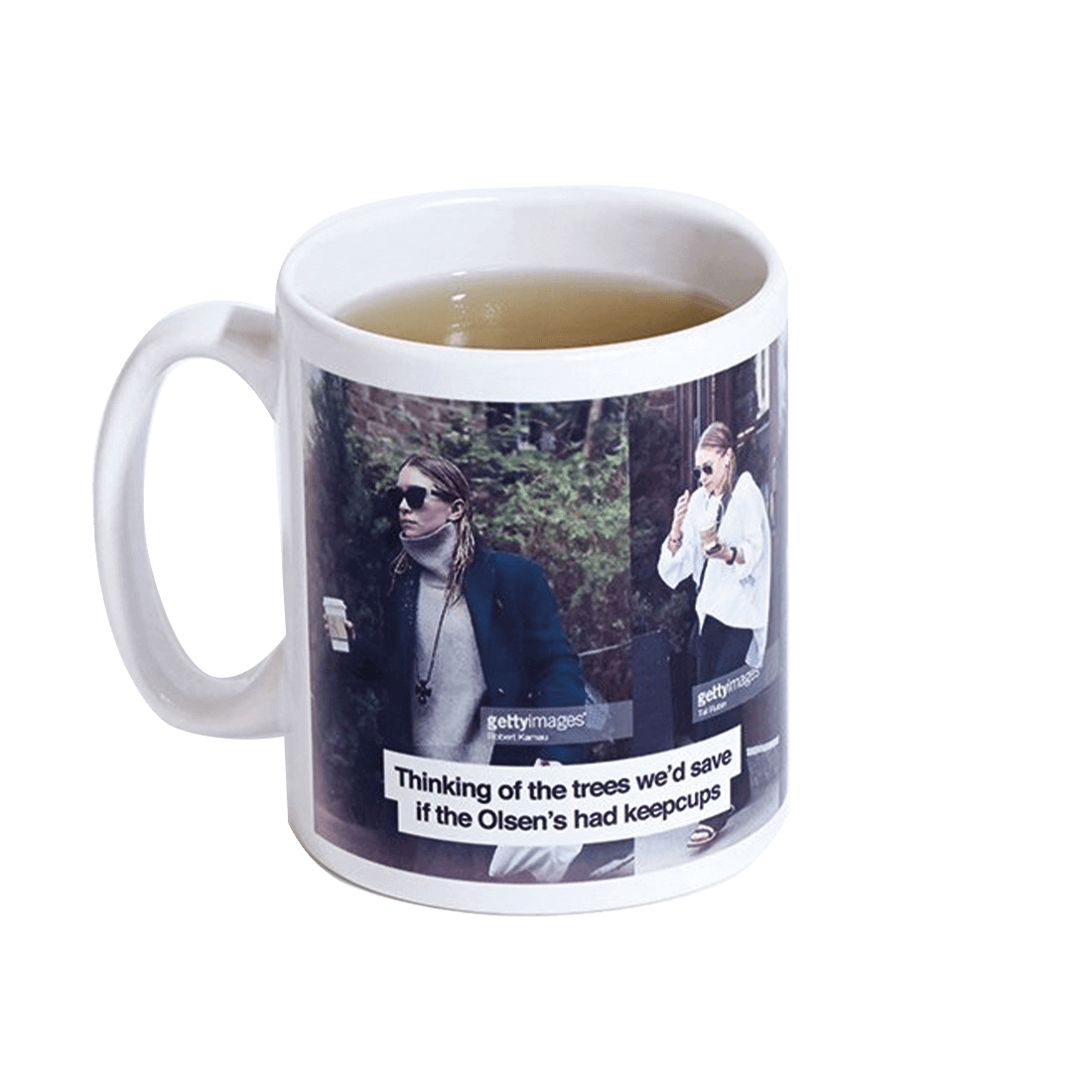 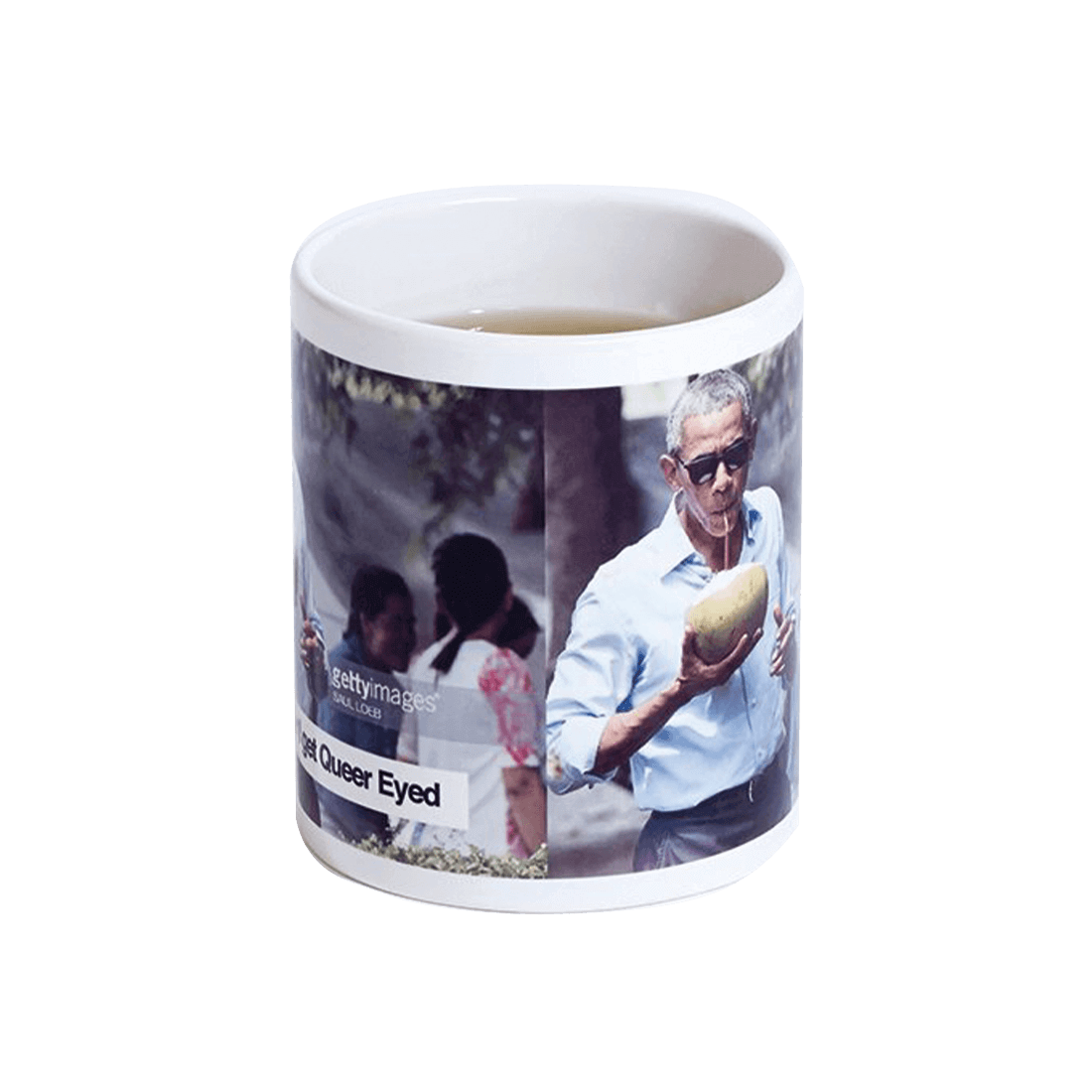 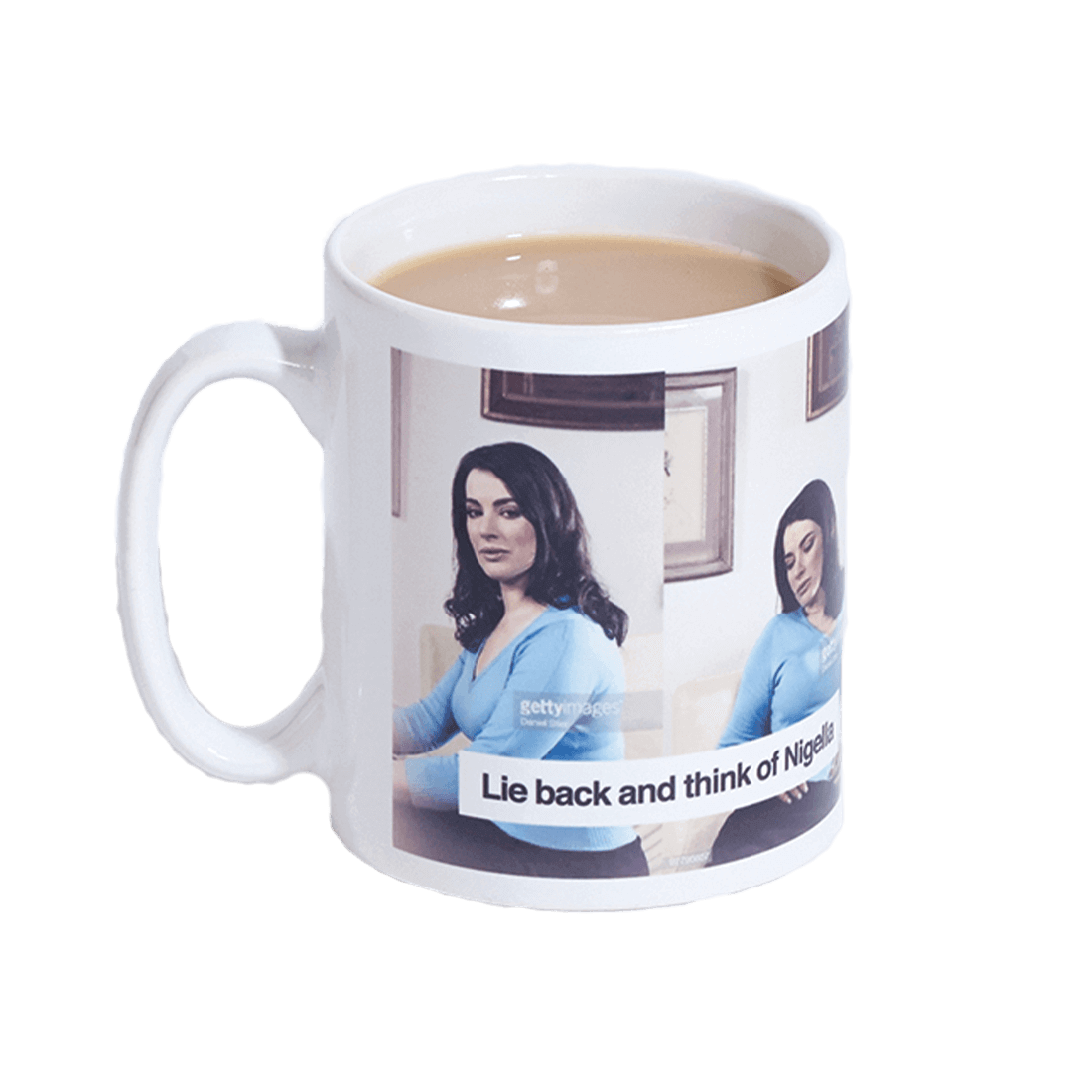 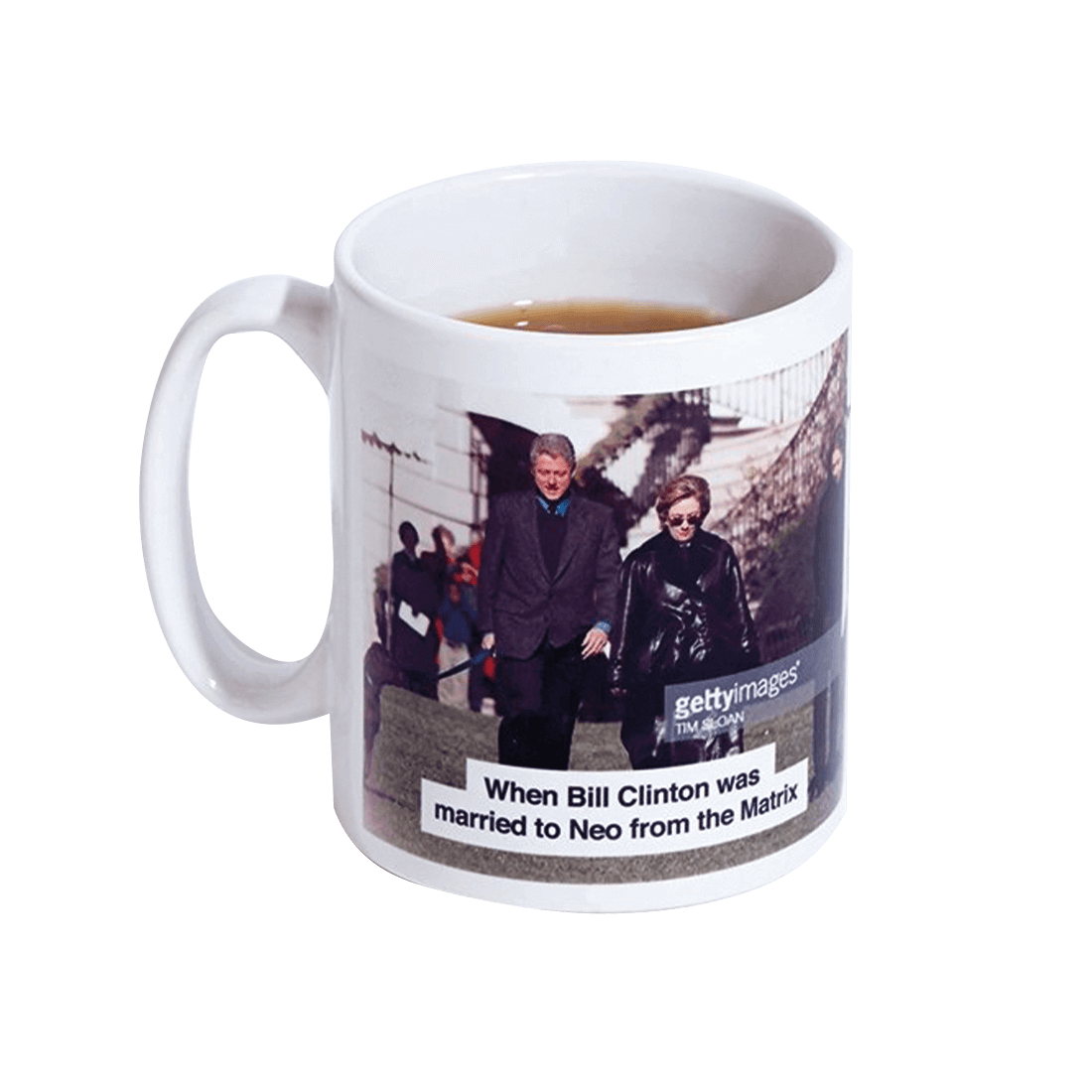 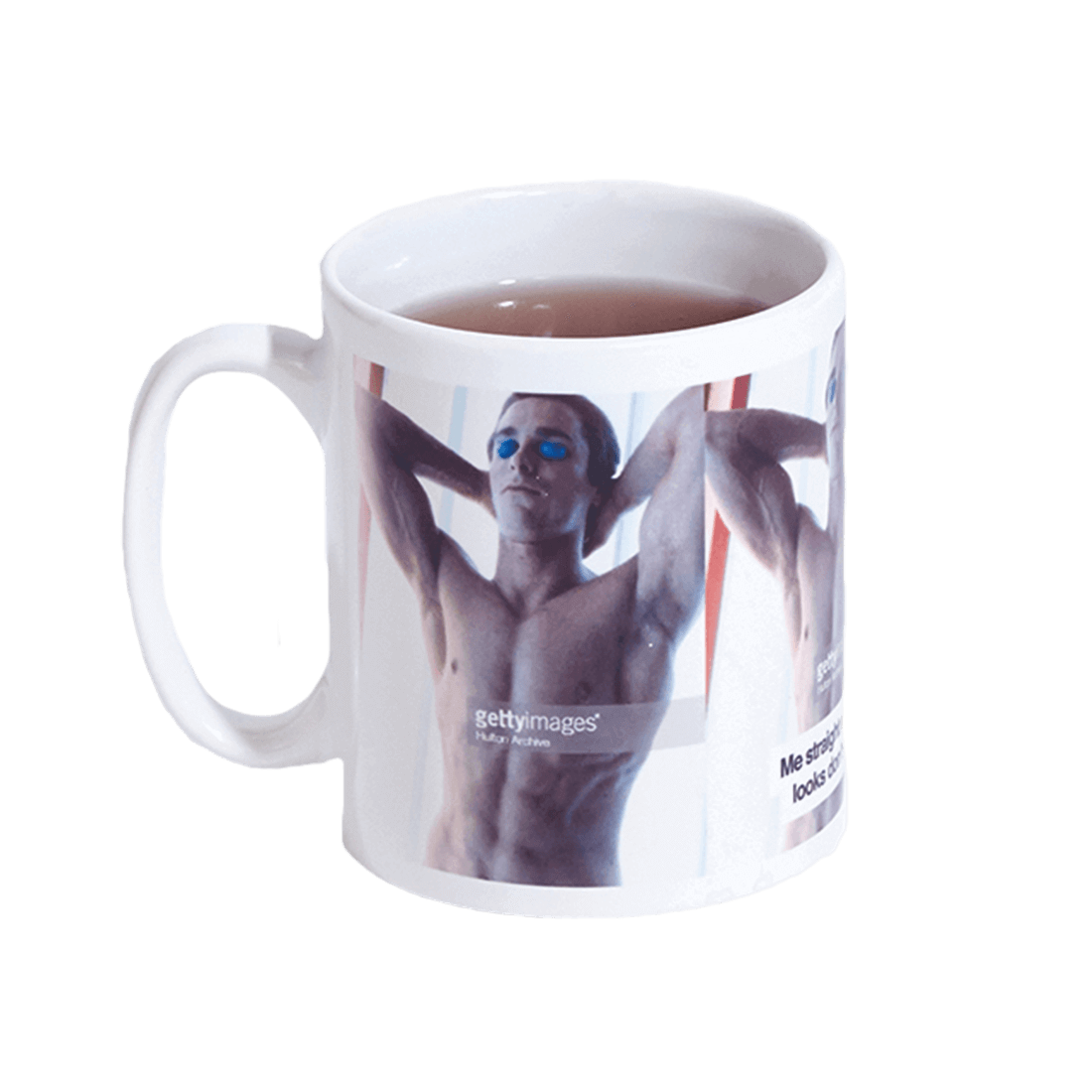 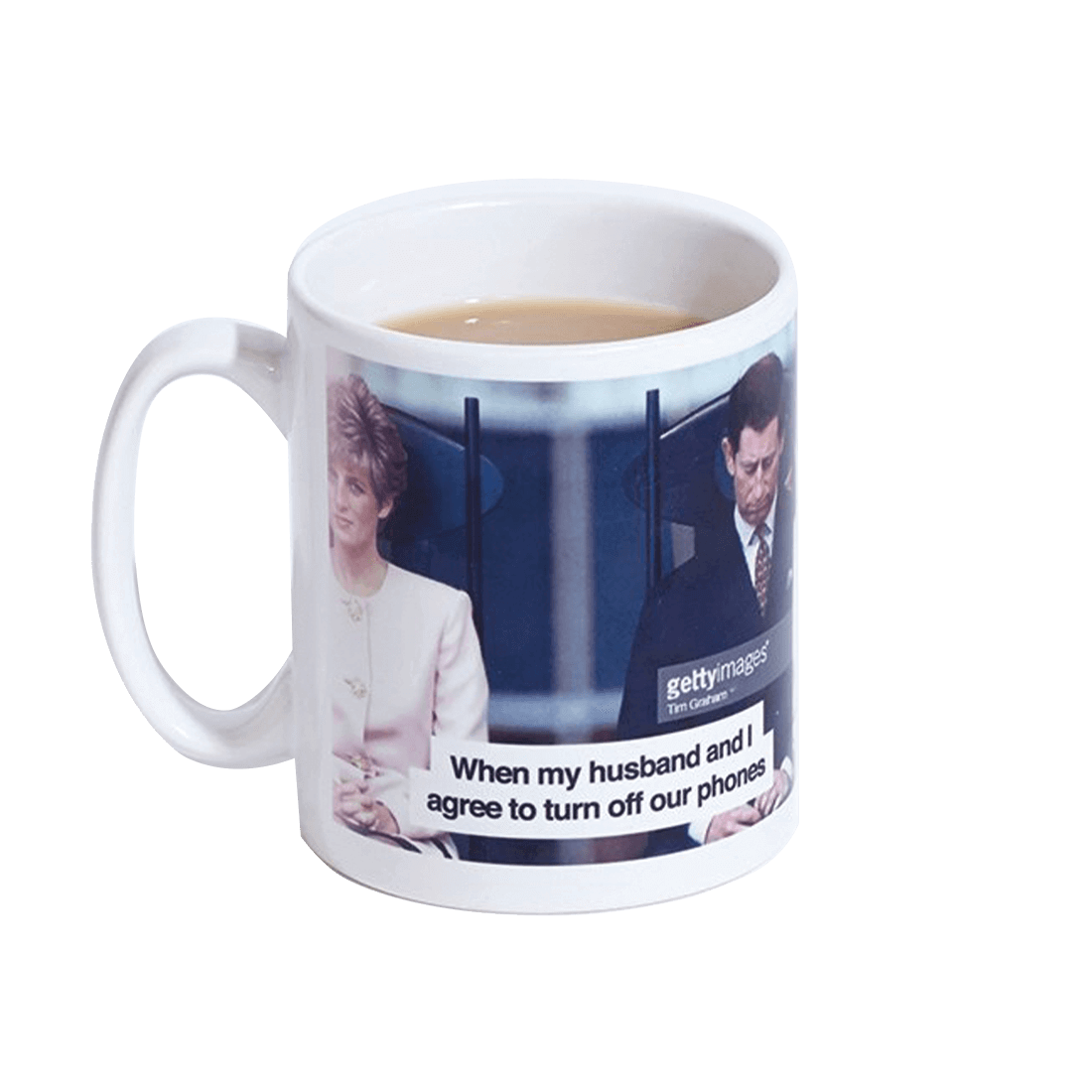 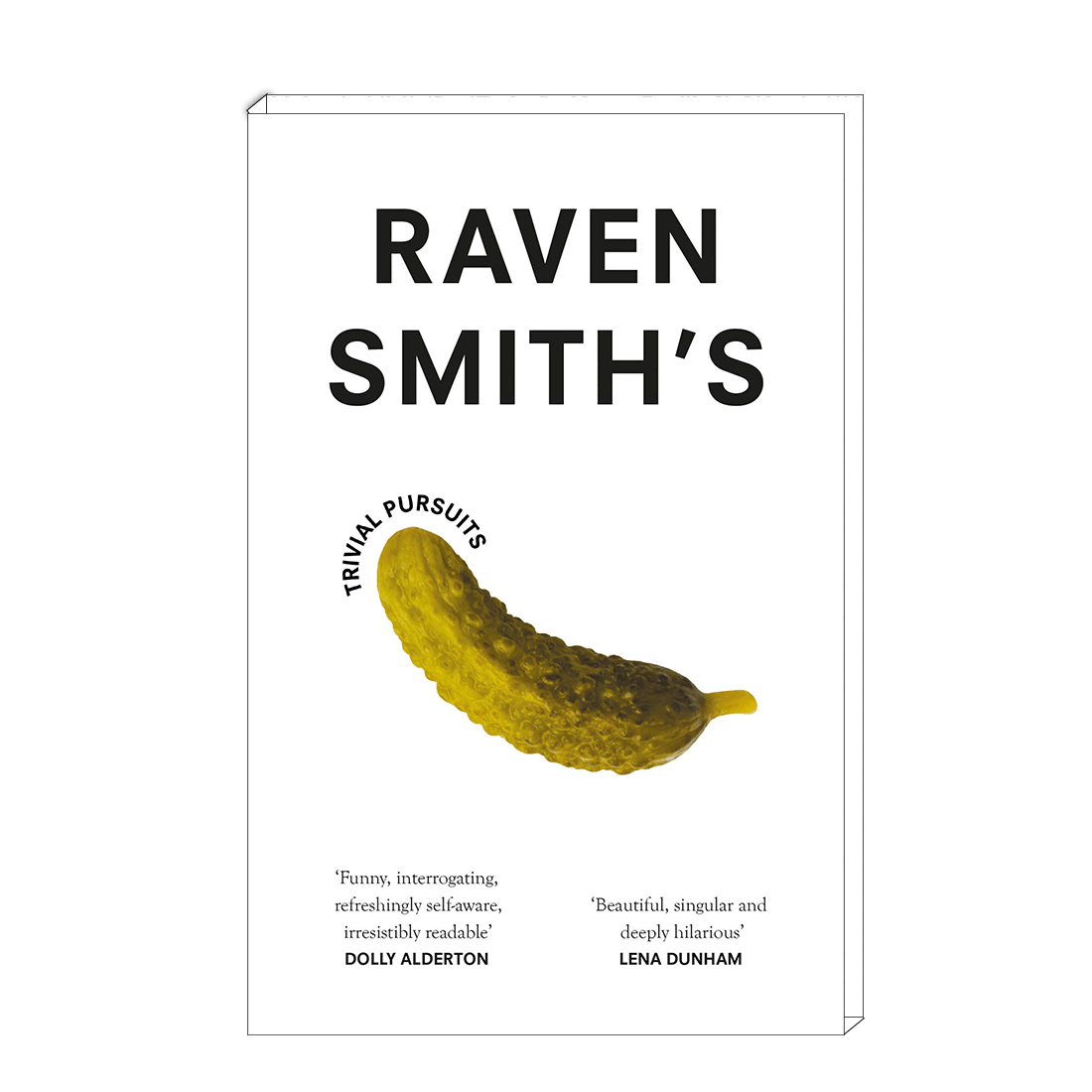 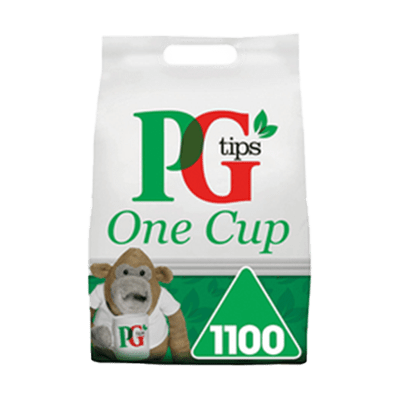 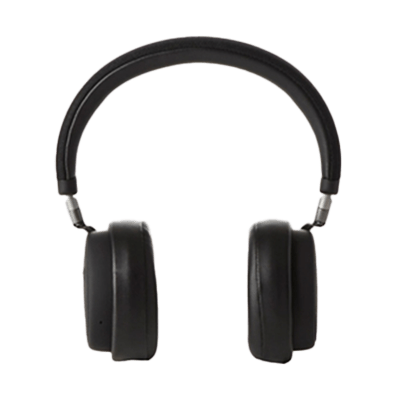 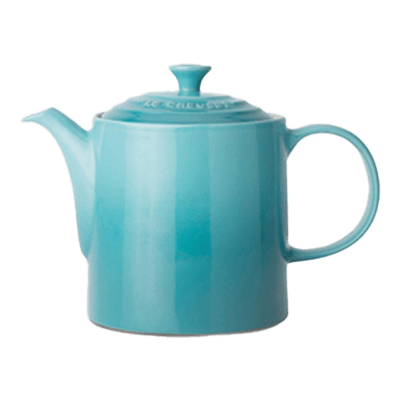 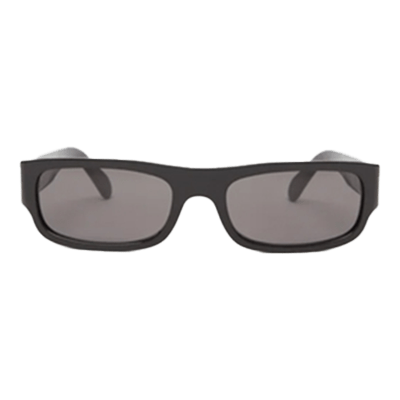 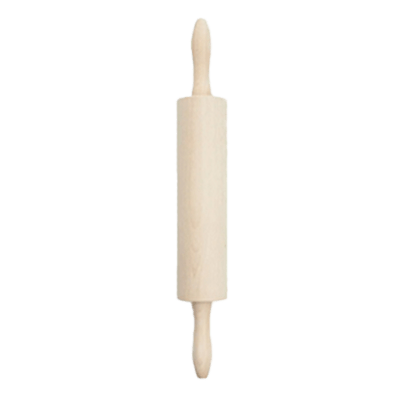 “There’s a secret vegetarian menu with an omelette, so order that. The dining room feels quite Titanic too, all marble and dark wood. Dine like an iceberg is on the horizon.”
Brockwell Lido
Brockwell Park, Dulwich Rd,
SE24 0PA London
United Kingdom

“Brace yourself for the water and bring an inflatable for the concrete poolside. I like to bring a picnic, and by that I mean M&S hummus and crisps.”
Ducksoup
41 Dean St
W1D 4PY London
United Kingdom

“Sharing plates, but not in an annoying way. They do very good drinking vinegars if that’s your thing. If it’s not your thing, make it your thing.”
Ottolenghi
63 Ledbury Rd
W11 2AD London
United Kingdom

“They have these slab fruitcakes, the building blocks for happiness. The restaurant is renowned for its delicate calibrations of ingredients and flavours, but the one time I met Yotam he was en route to bake a Peppa Pig cake for his son.”
Quo Vadis
26-29 Dean St
W1D 3LL London
United Kingdom

“I like to sneak upstairs on an afternoon and have the double Americano — a black coffee and a Campari highball.”
Rochelle Canteen
16 Playground Gardens
E2 7FA London
United Kingdom

“They often have a mood-enhancing bouillabaisse on the menu. The puddings are splendid and they’ll even bung a candle in if you pretend it’s your birthday.”
The V&A Cafe
Cromwell Rd
SW7 2RL London
United Kingdom

“Nothing says I love you like a stilton and celery scone. The dining bit, officially called the Gamble Room, is actually quite breathtaking, I don’t say that lightly. It was the first ever museum café. Butter your scone and absorb the history.”
The Wolseley
160 Piccadilly
W1J 9EB London
United Kingdom

“A prawn cocktail and a diet coke. That’s it. That’s the recommendation.”
read.
"Raven's Reading"
Jaunting from Italian murder mysteries, to the cerebral inner lives of New Yorker intellectuals, pluck your next winter read from Raven’s bookshelf.
1.

AA Gill is Away
by AA Gill
“This book is the fruit
of those absences:
twenty-five long travel
piecesthat belie his
reputationas a mere
style-journalist
and master of vitriol:
this is travel writing
of the highest
quality and ambition.”
BUY
2.

Amazing Adventures of Kavalier & Clay
by Michael Chabon
“Michael Chabon’s exceptional novel is a thrilling tight-rope walk between high comedy and bitter tragedy, and confirms his position as one of the most inventive and daring of contemporary writers.”
BUY
3.

Calypso
by David Sedaris
“With Calypso, Sedaris sets his formidable powers of observation toward middle age and mortality. Make no mistake: these stories are very, very funny – it’s a book that can make you laugh ’til you snort, the way only family can.”
BUY
4.

The Master & Margarita
by Mikhail Bulgakov
“Shrewd, enchanting and extremely funny, Bulgakov’s seminal masterpiece is one of the most sparkling critiques of totalitarianism.”
BUY
6.

The Mistletoe Murder
by P.D James
“P. D. James was frequently commissioned by newspapers and magazines to write a special Christmas short story. Four of the best have been published here.”
BUY
7.

Trivial Pursuits
by Raven Smith
“Is being tall a social currency? Am I the contents of my fridge? Does yoga matter if you’re not filthy rich? Is a bagel four slices of bread? Are three cigarettes a meal? Raven Smith’s tale on the importance we place in the least important things and our frivolous attempts to accomplish and attain, is guaranteed to make you lol, and not just once.”
BUY