“Just the most enthralling insights into science and the universe – wrapped up in wonderful storytelling and beautiful soundscapes.”
2:
99% Invisible
PODCAST

“Thought-provoking podcast about cities and architecture – check out the episode called “The Arsenal of Exclusion” for a good feel for what it’s all about.”
3:
Evernote- Notes Organiser
APP

“Bloody love Evernote – I’m constantly worried they might go out of business, as I’d be lost without being able to access all my notes while on the move.”
4:
Stratechery- The Daily Update
WEBSITE

“Stratechery founder Ben Thompson is the best analyst on technology and business I’ve ever come across – he really is indispensable if you want to understand the tectonic shifts in the modern economy.”
5:
Techmeme
WEBSITE

“Fantastic digest of tech stories – it’s a great way to suck up a bunch of information quickly.”
shop.
"Business Basics"

Everything at Second Home supports creativity and entrepreneurship, from the biophilic-designed workspace to the diverse community and cultural, educational and wellness programmes. "At its best, I hope that Second Home is a microcosm of the city as a whole, which is diverse and has an amazing history of social justice.” 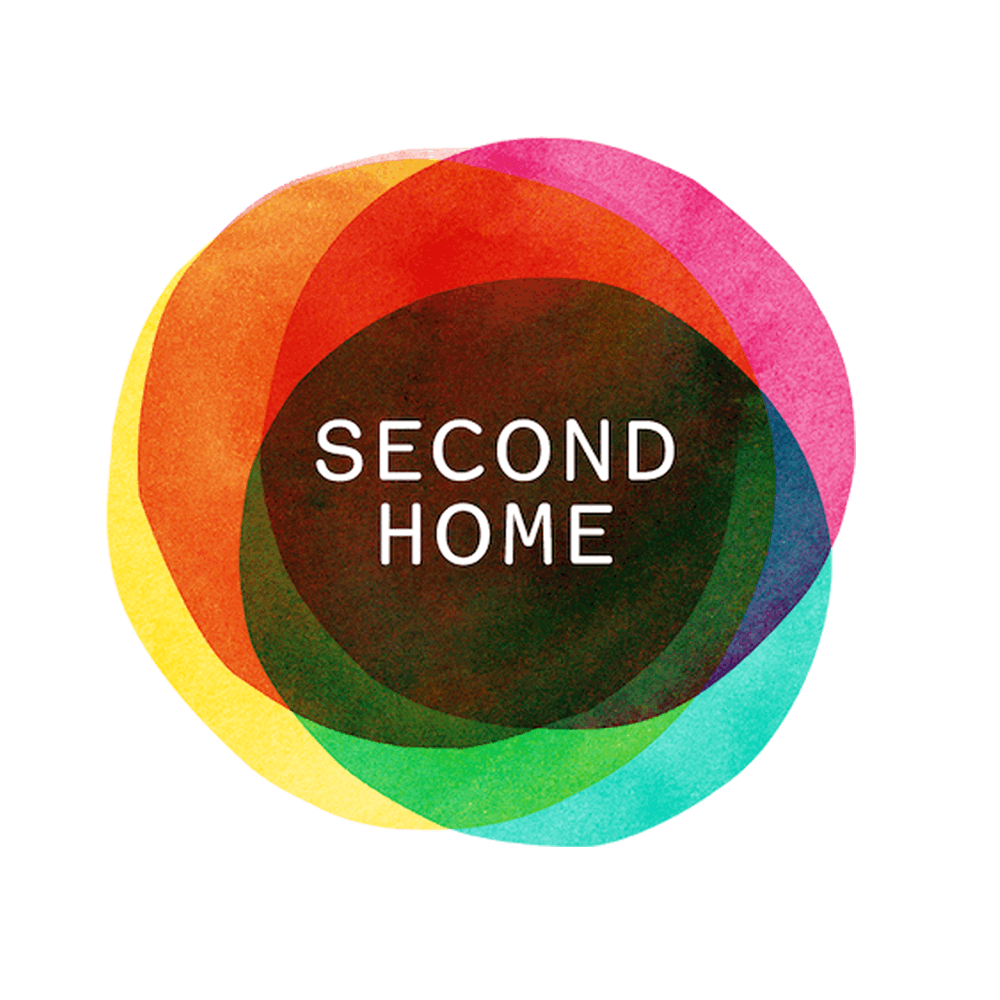 “Lisbon has changed so much since we launched Second Home there in 2016, but the “other side” of the river is still wonderfully lo-fi – just grab a ferry across and eat in this lovely little restaurant. Oh, and if it’s packed, go to Ponto Final next door…”
Grant Street Beach
Cottesloe
WA 6011 Perth
Australia

“I really think Perth is one of the most underrated places on the planet for lots of reasons (awesome food, a stunning river running through it, amazing wine country etc) – chief amongst which are its beaches, which are just unbelievable, and smack-bang in the middle of the city. They’re all spectacular, but Grant Street Beach is a particular favourite of mine.”
Barts Books
302 W Matilija St
Ojai, CA 93023
United States

“I like bookshops so much that I have two of my own (Libreria in London and LA) – and I’ll happily spend a couple of hours in the car just to get to this unique open air second-hand bookshop, especially as it’s in Ojai, which is my fave destination for a weekend break from LA (where I’m living at the moment).”
Gurnard’s Head
TR5 0RU St Agnes
United Kingdom

“From the Tate at St Ives to places like St Agnes or the Gunard’s Head pub near Porthmear, the northern coast of Cornwall is just magical – wild and otherworldly, and like nowhere else.”
Barra del Colorado Wildlife Refuge
Limón Province
Costa Rica

“I really wasn’t prepared for just how life-changing a trip to a rainforest would be – I can’t recommend this adventure highly enough.”
read.
"Read with Rohan"

Silva’s views on serendipity and removing boundaries can be seen in the way he organises the books in Second Home’s bookshop – not by conventional category but by ‘sweeping themes’. “You might walk in to buy a book by John Updike and walk out instead with three books on quantum physics… It’s about being exposed to new ideas that spark creativity and innovation.”

The Open Society and Its Enemies
by Karl R. Popper
“The most important book I’ve ever read – in that it fundamentally changed my political views, for better or for worse!”
BUY
2.

Fooled by Randomness
by Nassim Nicholas Taleb
“Kind of a companion piece to The Open Society, in that it’s all about how little we can ever truly understand about the world around us – and what that means for how we should think and behave.”
BUY
3.

The Future of Life
by Edward O. Wilson
“I’m increasingly obsessed about biodiversity and the destruction of natural habitats and species – and this is the book that first opened my eyes to the beautiful complexity and fragility of the biological world.”
BUY
4.

Gödel, Escher, Bach
by Douglas R Hofstadter
“Love this book – it’s all about complexity and the incompleteness of our knowledge, but it’s also about how separate fields like music, art and maths are interconnected in unexpected ways.”
BUY
5.

The Inheritance of Loss
by Kiran Desai
“One of my favourite novels – it’s all about how interdependent we all are in this globalised world, which is something worth being reminded about during this isolated COVID era.”
BUY