Susan was recently given the award for “Excellence for Connected Daily Lifestyle”, at the Media Excellence Awards in Los Angeles, for her horoscopes on Amazon Echo’s Alexa. Excited by the digital realm, and taking the digital world by storm, Susan’s Astrology Zone website and it’s adjoining app have huge monthly readerships from all over the world. This does equate to a lot of screen time for Susan, however, which is why she actually prefers to read the physical newspapers over their digital counterparts… This and the fact that as a committed writer for 9 worldwide publications, she is a firm supporter of the print and publishing industries.

Susan’s award-winning Astrology Zone app offers up daily and monthly horoscopes, compatibility reports, essays, and much more. The monthly horoscopes, in particular, are famed for their detail and accuracy. So what is stopping you? Plan your life for months ahead, and stop checking the horoscopes in the back of magazines- as, with this app, you won’t miss a day.
2:
NY Times
APP

The New York Times publishes work from some of the best journalists in the world, and their 130 Pulitzer Prizes prove just that. This app makes it accessible to you while you are on the go. With worldwide coverage and live updates, you will certainly be up to date on all current affairs. Or, alternatively, you can listen to one of their podcasts while doing one of their daily crosswords as you commute to work.
3:
Shazam
APP

We have all been at a dinner party or sitting with friends when a song comes on that you just love. Shazam takes away that awkward moment when you have to ask your friend who it is by and what the name is. Instead, you can simply go onto the app, press the Shazam icon, and it does all of the hard work for you; finding the exact song, which you can then download directly onto your phone.
4:
Twitter
APP

Download Twitter to get live updates from Astrology Zone and to see what Susan has been up to. It is the perfect place to remind you about when her new horoscopes will be published and who in the industry Susan has been talking all things astrology with.
5:
Outlander
AMAZON PRIME

Outlanders tells the story of a British nurse, who after serving in World War II, is enjoying a second honeymoon in Scotland with her husband, an MI6 officer who is seeking a new career as an Oxford historian. However, she is suddenly whisked into 1743, where she enters a mysterious world, where her freedom and life are at risk. Here, she falls in love with another man, which causes her to beg the question as to who she loves more, as both men are vastly different and were brought into the world years apart.
6:
The Post
STEVEN SPIELBERG

Meryl Streep and Tom Hanks- could you ask for a more impressive duo? The film takes us back to 1971, telling us the true story of two journalists from the Washington Post, who put their careers on the line after discovering hidden truths about the Vietnam War. Together, they seek to expose the deceitful way in which the US government buried the extent of how futile the war indeed was for the country. Needless to say, the acting is incredible, and the story is eye-opening and gripping.
7:
Hidden Figures
THEODORE MELFI

This film is based on Margot Lee’s best-selling book, which tells the remarkable story of how three African-American women, despite being born into a time of gender inequality and racism, played a pivotal role in helping NASA put the first man, John Glenn, in orbit. The women were referred to as “human computers”, as they were the brains behind the whole operation. Their achievements, unsurprisingly, made them American heroes and proved that determination will help you achieve your dreams.
8:
Designated Survivor
NETFLIX

Starring Kiefer Sutherland as a lower-level cabinet member who never could have dreamed that he would be catapulted up to the oval office in the blink of a second. However, when a devastating attack on the night of the State of the Union takes the president and most of the cabinet’s lives, he finds himself promoted to leader. Struggling with this newfound position of power, while trying to defuse the chaos, Sutherland’s character tries fiercely to adjust to his new reality while keeping the US afloat.
explore.
"Sign Travel"

Let Susan take you for a Trip, under the stars, in the desert, by the beach.

Pack up all of your warmest clothes and escape to this enchanting family-run hotel in Finnish Lapland. We suggest staying in one of their glass igloos so that you can catch the northern lights and gaze up at the starry night sky- all while cosied up in bed.
Monet Valley LLC
6 Miles S Indian Route 42
84536 Monument Valley
United States

Jump into a Western movie when exploring Monument Valley; by riding horseback through the red sand and towering sandstone buttes. Then return back to a cosy cabin and light the wood-burning stove.
Mirihi Island Resort
South Ari Atoll
Maldives

In the warm Indian Ocean, you will find the beautiful white sanded- palm tree-filled utopia of Mirihi Island Resort, where, if you are feeling brave, you can swim alongside whale sharks and manta rays. Truly relax in their spa, and just simply watch the world go by.
The Hamptons
Amagansett NY
United States

Just 80 miles from bustling New York, escape to The Hamptons, where there are long white sand beaches and restaurants full of delicious food, and importantly, wine. Surrounded by story-book houses with white cladding, this idyllic escape is perfect for a re-set.
read.
"Susan's Shelf"

To date, Susan has authored 10 books, many of which have graced the shelves of global best seller lists. She mentions that she writes over 4000 words per day, which we can believe, as she is an active contributor to eight top international fashion magazines, including Vogue Japan, China, and Germany, and W Magazine in Korea. Alongside her own publications, this bookshelf outlines her favourite reads.

A Natural History of the Senses
by Diane Ackerman
“Diane Ackerman’s lusciously written grand tour of the realm of the senses includes conversations with an iceberg in Antarctica and a professional nose in New York, along with dissertations on kisses and tattoos, sadistic cuisine and the music played by the planet Earth.”
BUY
3.

Human Evolution: Neanderthals & Homosapiens
by Jon Schiller, PhD
“Your author decided to write this book about Human Evolution after seeing a science program about evolution on KCET, the public service TV Station in the Los Angeles area.”
BUY
4.

Think Like a Genius
by Todd Siler
“Learn the easy steps to harnessing the incredible creative power of your mind that can enable anyone to Think Like A Genius.”
BUY
6.

When: The Scientific Secrets of Perfect Timing
by Daniel H. Pink
“In When, Daniel H. Pink distills cutting edge research and data on timing and synthesises them into a fascinating, readable narrative. Packed with irresistible stories and practical takeaways, it provides compelling insights into how we can live richer, more engaged lives.”
BUY
ask Susan.
"Who&A"
Who’s most likely to? One of the most exciting questions that we all love to keep asking… So, which star sign is most likely to get up to what? Let Susan Miller tell you.

Who is most likely to fall in love
Susan:
Oh, this year, we’re talking 2018… Gotta be Cancer, but it could be Scorpio too.

Who takes the longest time to fall in love?
Susan:
Taurus.

Who is more likely to be an olympian?
Susan:
Definitely Sagittarius, mind body, spirit. They’re built well, so muscular and strong. There are so many Olympians who are Sagittarius

Who is the minimalist?
Susan:
Could be the Aquarius, they’re very modern and environmental, they don’t like cutting down trees.

Who is likely to have a really great year?
Susan:
Scorpio, but at the end of the year.

Who is more likely to break all of their new year’s resolutions within the first week of January?
Susan:
Well Gemini’s mind moves so quickly… They may have different resolutions ten days later.

Who is more likely to achieve all of their New Years resolutions?
Susan:
When Scorpio and Virgos get a bee in their bonnet, they’re dedicated to it. Taurus too…

Whose camera roll is full of selfies?
Susan:
Leo, and a Libra likes to take pictures with friends.

If a Virgo was setting up their own business, who are they likely to enlist as their business partner?
Susan:
Taurus or Capricorn. 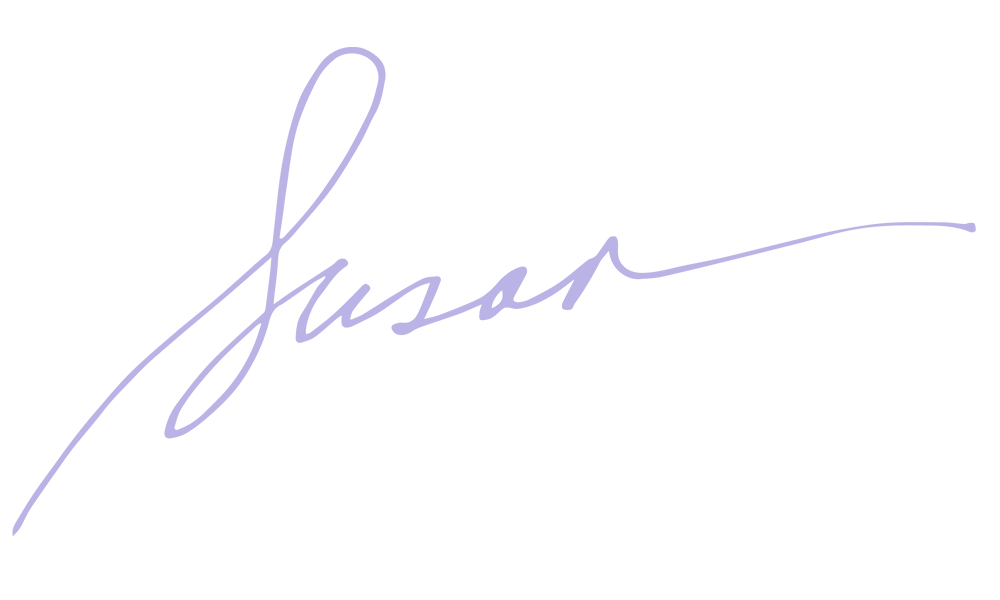