×
Ron.
meet.
"You can’t eat no f*cking diamonds."
The revolution will not be televised, but it will be visible in your backyard, and Ron Finley will make sure of that. With a motto, “If you ain’t a gardener, you ain’t gangsta”, that has become a rallying cry of sorts for his community, Ron makes an art out of urban gardening. He also makes it a defiantly political act. From his backyard jungle in South Central L.A., The Ron Finley Project tackles “the apartheid of food”, which contributes to the climbing rates of obesity and diabetes in America. Ron’s easy charm persuades you that changing the composition of the soil can equally change the composition of society.
Ron’s story is, for better or worse, a familiar American narrative; the local hero, picking up the tools (in this case, the shovel) where the local government body fails to consider the basic needs of its citizenry. Instead, in this case, Ron, the guerrilla gardener takes them into his hands. His TED talk, in which he insists “the drive-thrus are killing more people than the drive-bys”, went viral in 2013 for all these reasons. At a moving point in his speech, Ron even gets a standing ovation; rare for the unemotive, apolitical chamber of a TED talk. “Gardening is my graffiti”, he proudly states. Ron’s lesson took off because of the way it hits home for all of us—putting food, soil, and power back in the hands of the community.
The L.A. community, and communities elsewhere, have responded in kind: “My community is the whole world, I don’t just limit to this couple square miles of South Central; I’ve seen the change all over the world from India to New Zealand.” RonFinley.com describes him as “a Los Angeles-based fashion designer to professional athletes, collector of original blaxploitation posters, and proponent of urban gardening.” He is many things, and he has given many things to his community. To Ron, gardening is a ‘therapeutic, defiant act… plus you get strawberries.’ His deadpan take on South Central, where liquor stores, fast food, and vacant lots dominate, has made him a local hero. This urban segregation, this ‘modern era apartheid’ as Ron describes it, separates people by design. But Ron’s volunteer gardening collective has turned their berms into a thing of beauty.
Photography by Davey James Clarke
In 2010, Ron was presented with a warrant for planting vegetables—he welcomed the fight: “We got the law changed, but it’s not as big as I want it; give us some of those vacant lots, and let’s show people how to really tend to the land and tend to themselves and tend to Mother Nature.” “Gardens equal freedom”, is another motto of sorts. A big believer in the transformative power of green spaces, he knows the immense privilege of those with ready access to them. Ron talks about food, he loves it, and loves the act of gardening, but insists too that: “What I do is not about food, it’s about people.” It’s hard to get people to change culture, to make them realise the true value of something as simple as food, but as Ron says: “You can’t eat no f*cking diamonds.”
It’s hard to pinpoint a single motto for Finley because his speech is peppered with them; you leave buoyed, absorbing his lessons, holding them up to catch the sunlight like, well, a f*cking diamond. Ron’s gardening itself is a form of good health. His clarity of mind and intensity of purpose has run through his life; as early as his advocacy for a boys’ high school cooking class, to now, scoping out the cartography of his neighbourhood, spying spots for amaryllis or casablanca, where others see concrete.
“I want everybody to hear my message, I want everybody to understand it.” The famous closing lines of Voltaire’s comic novel Candide, make a philosophy out of gardening, and they ring true, centuries on, for their self-actualising simplicity; ‘Il faut cultiver notre propre jardin’ (‘We must tend to our own garden’). The demise of our traditional systems of commerce and culture has seen faith deposited in ancient or unlikely places; we make an art of forms we know. Or, as Ron advises with a mantra of his own: “We plant some shit”.
By Jonathan Mahon-Heap for Semaine.
stream.
"Dramas and Dance"

Digital digests to get you thinking.

“James Spader, the character he plays. And the espionage. The writing. He carries the whole damn show.”
2:
Ozark
Netflix 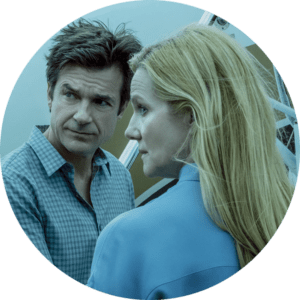 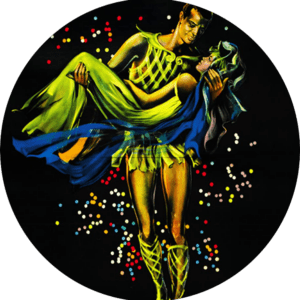 “The way they told the story. The fact that it was shot in Brazil and the music.”
shop.
"Backyard Companions"

Find out what keeps Ron company in the garden with these essentials. 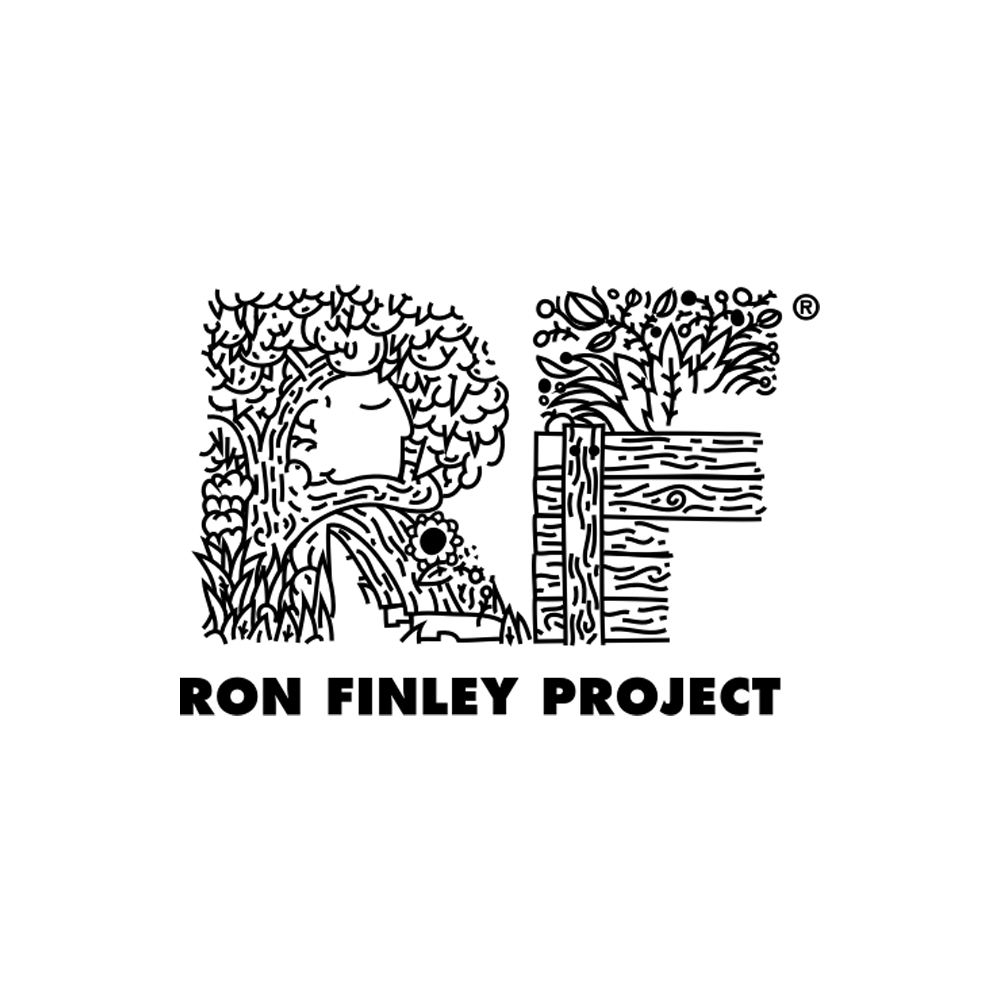 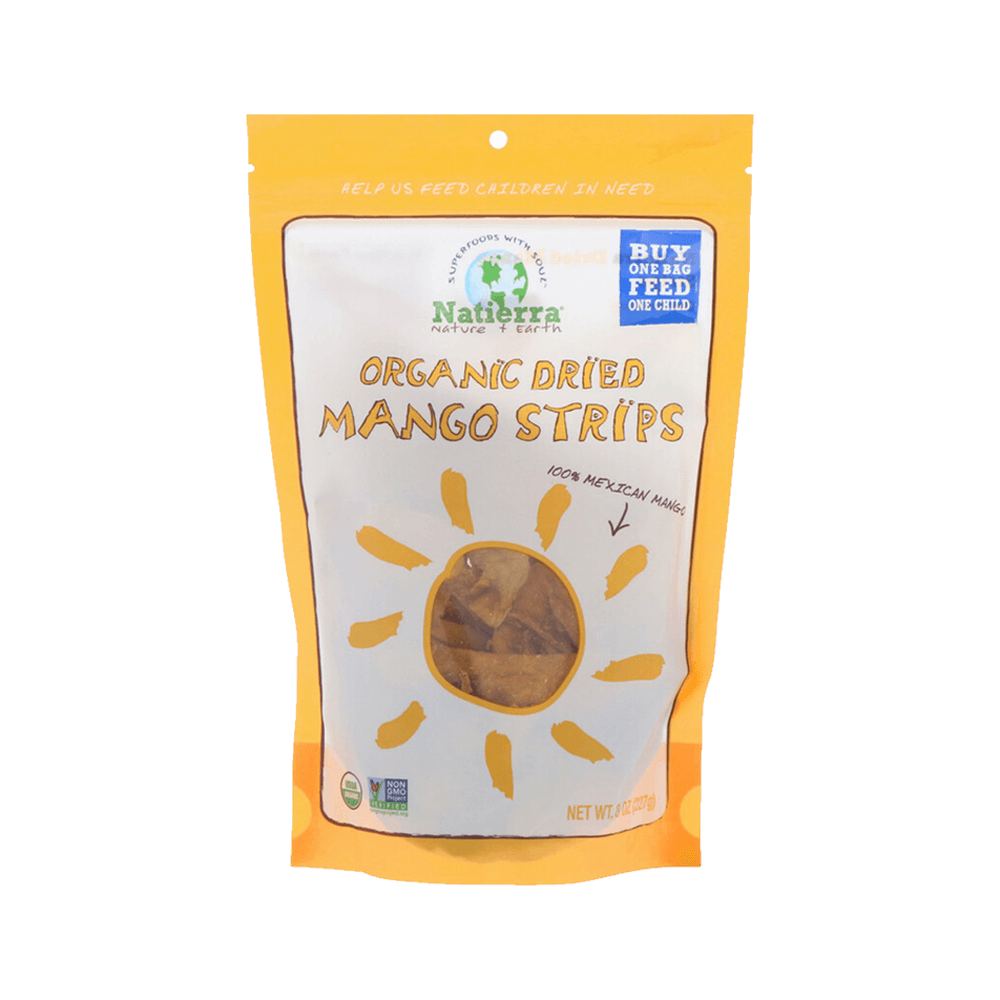 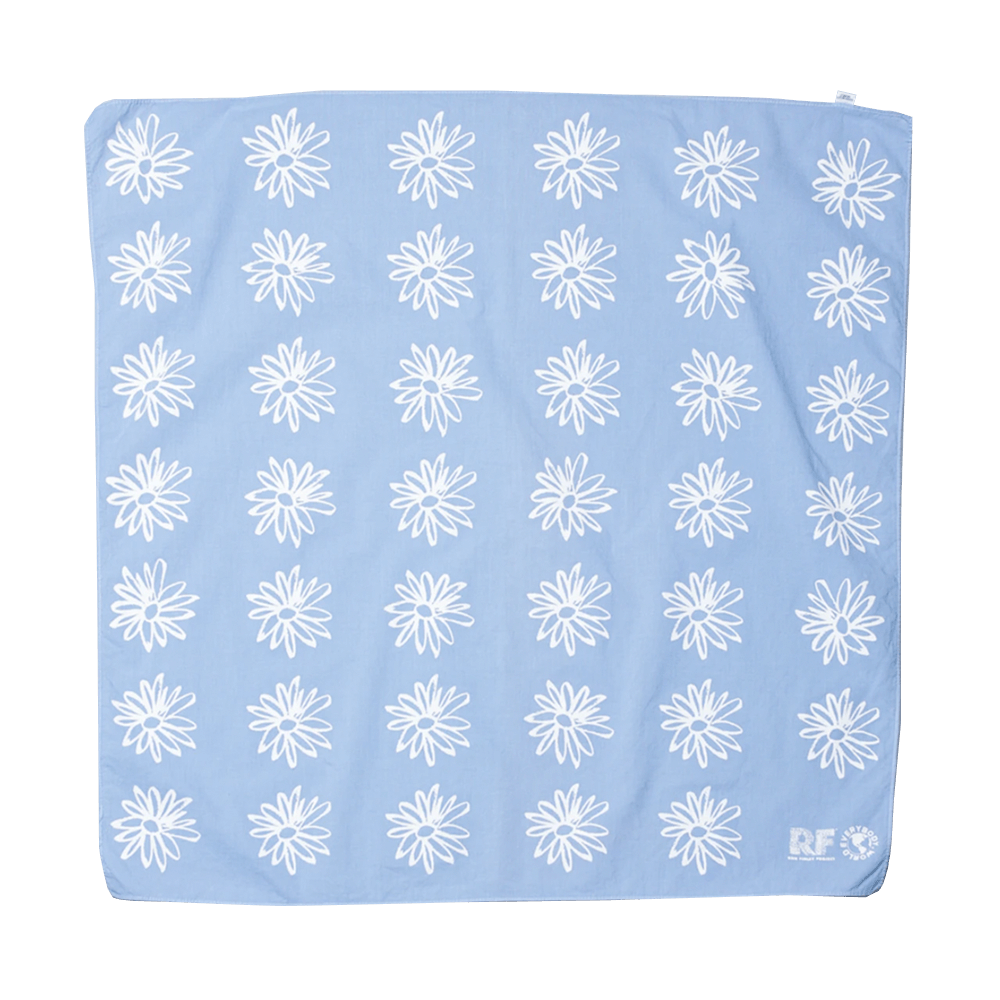 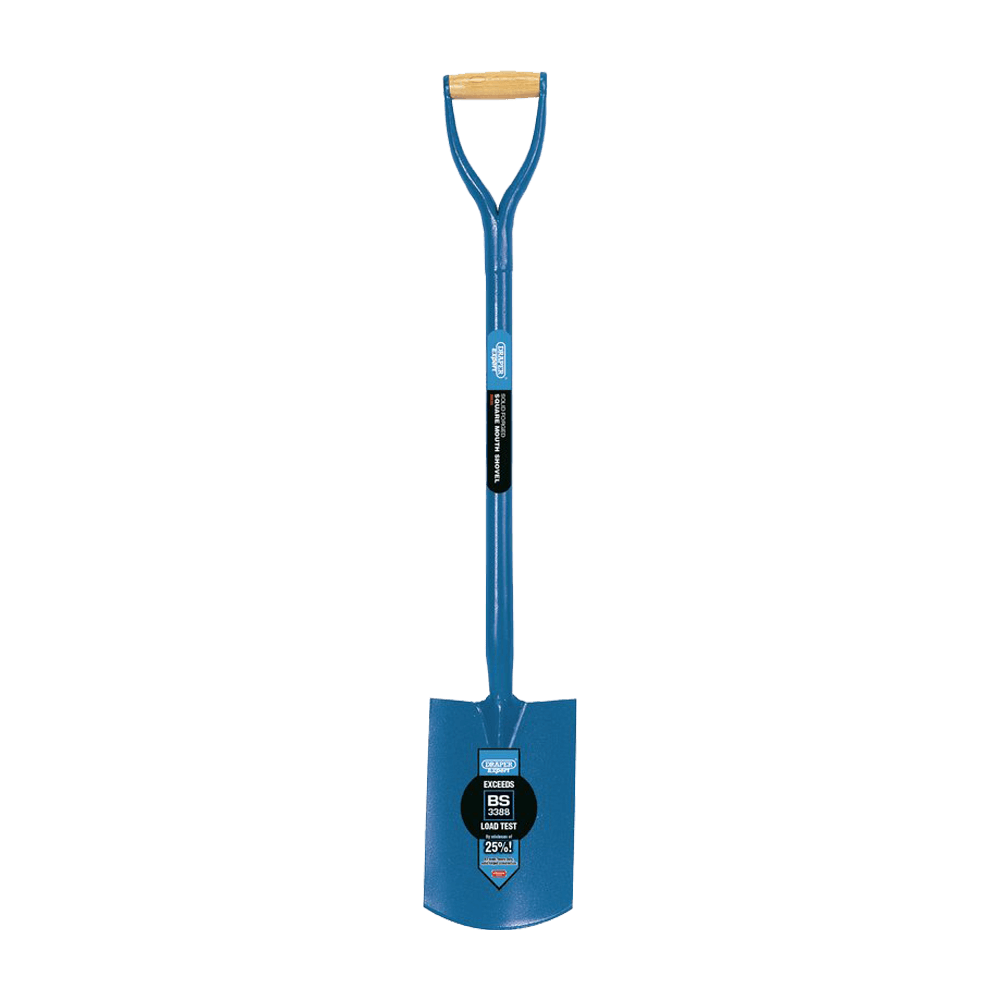 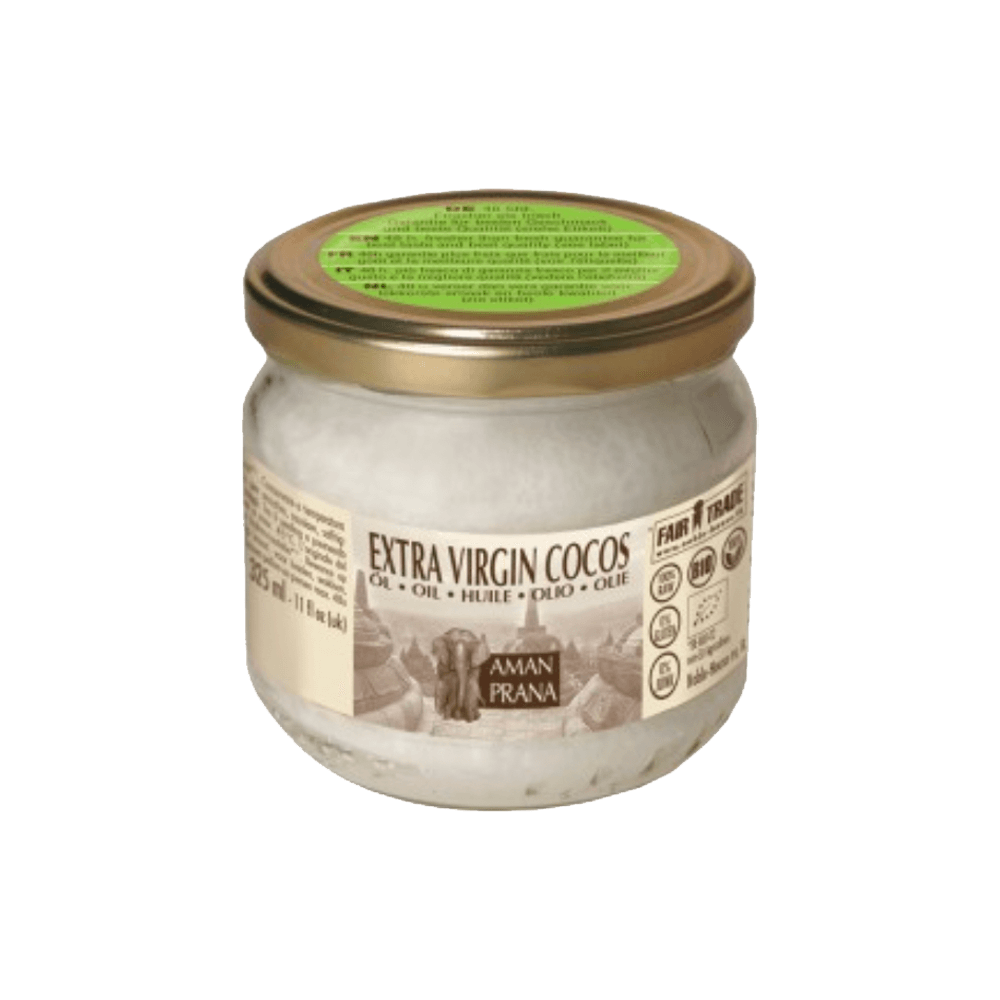 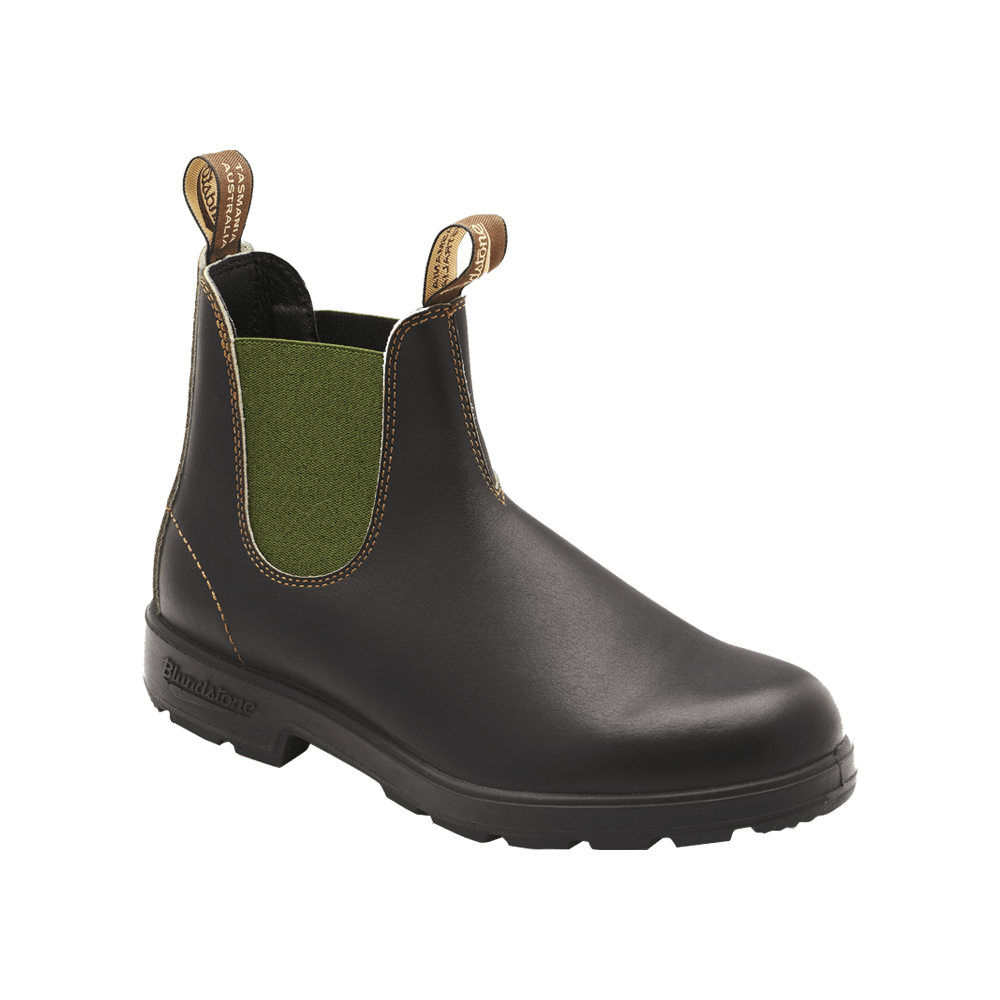 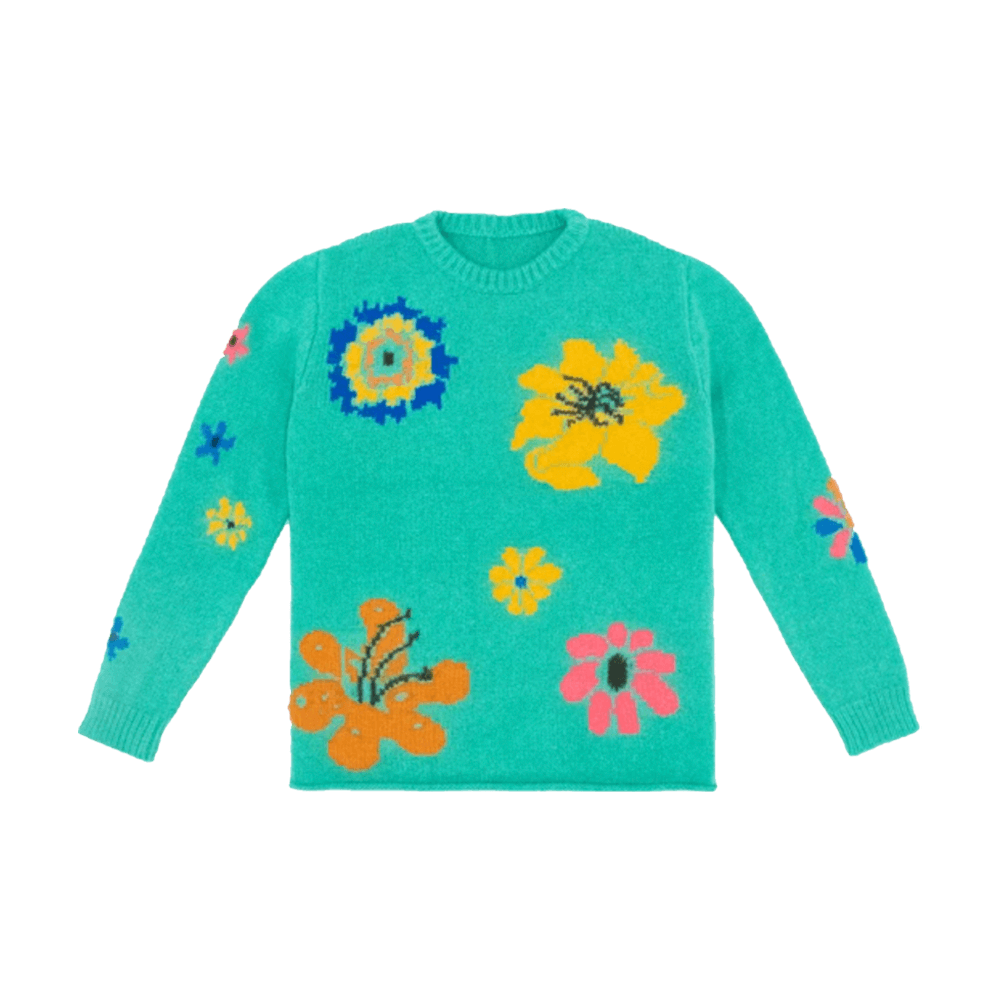 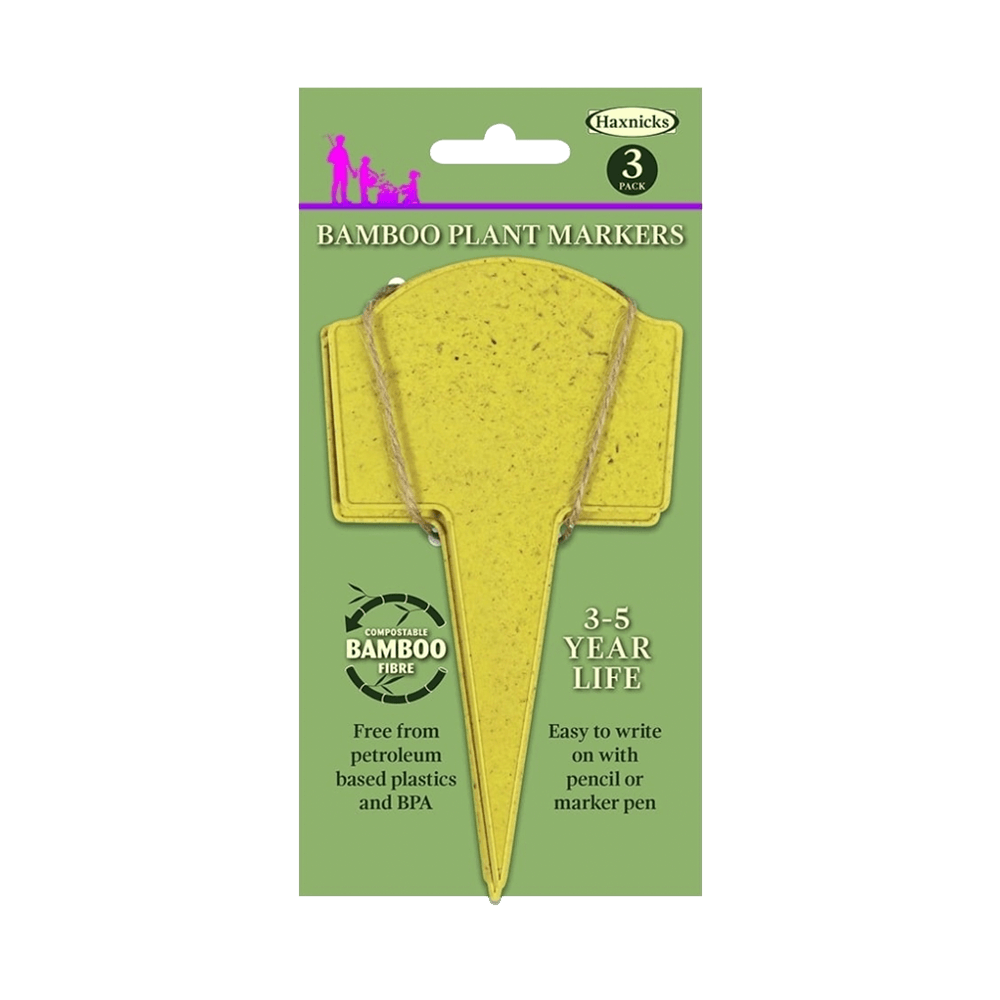 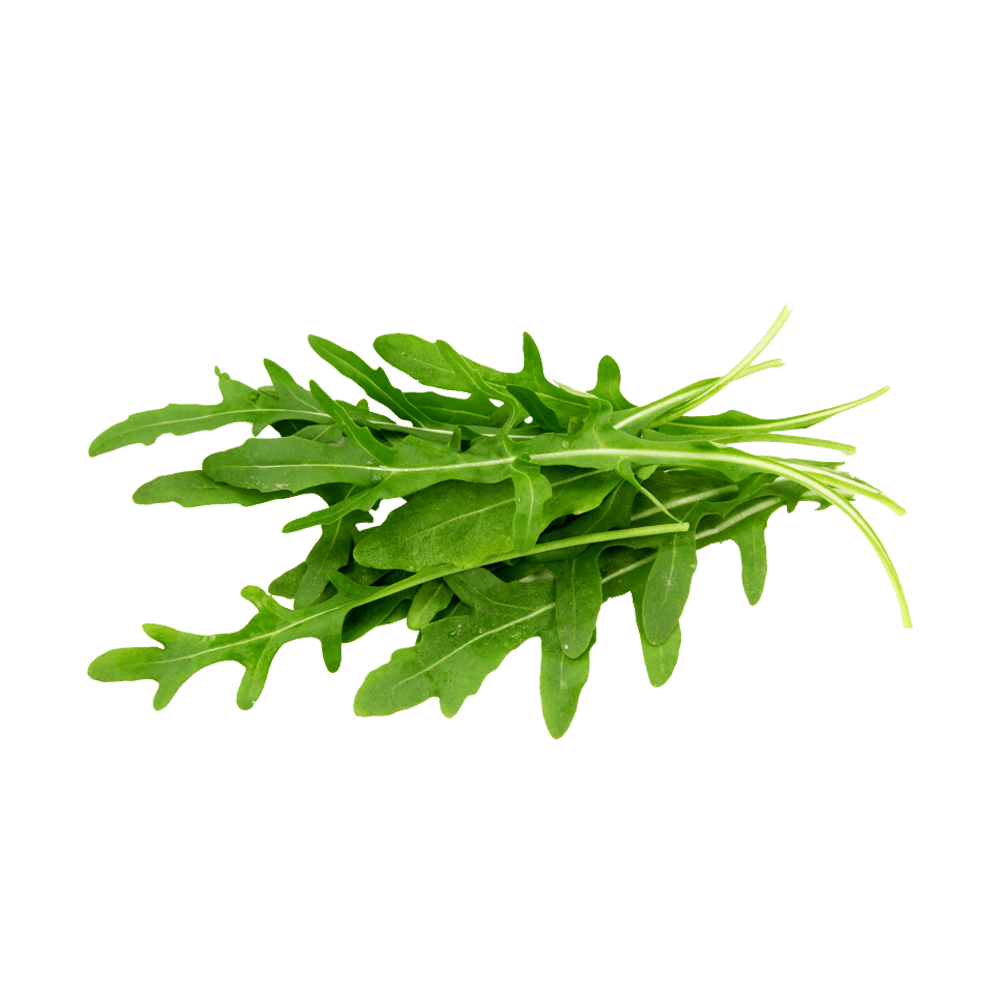 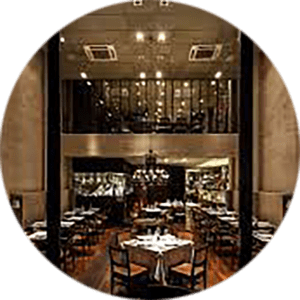 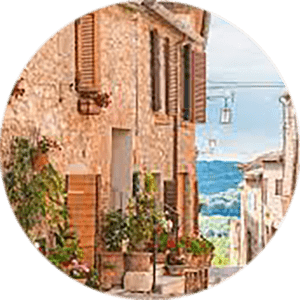 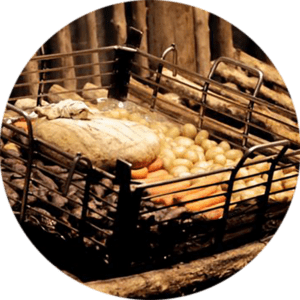 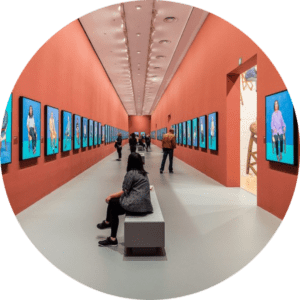 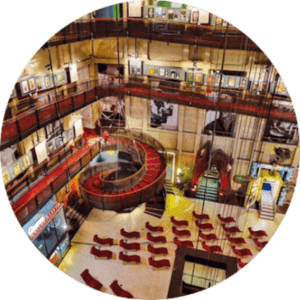 “Go all the way to the top.”
Yosemite National Park
California
United States 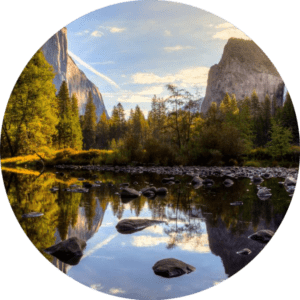 “Just go. Go on long hikes and if you go when it’s snowing. There is a ski lodge at Badger Pass (something) Go.”
read.
"A Designer's Reads"
1. 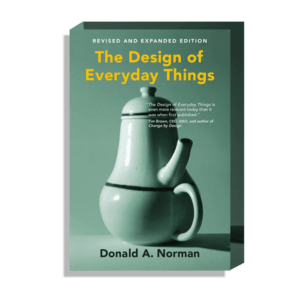 Any Books on Design
“Cuz everything is by design.”
BUY
2. 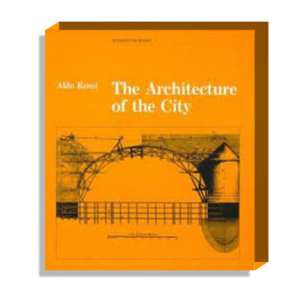 Any Books on Architecture
“Cuz after you design it, you need to design it.”
BUY
3. 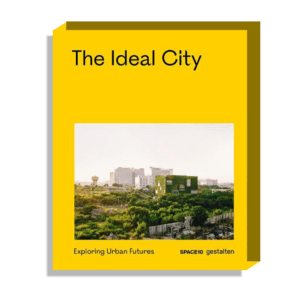 Any Books on City Planning
“Cuz City’s need to be rethought out where they need to serve humanity better, not just commerce.”
BUY
4. 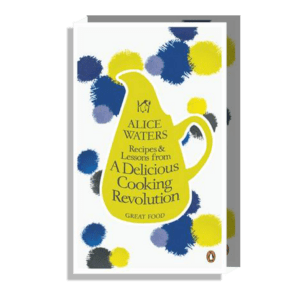 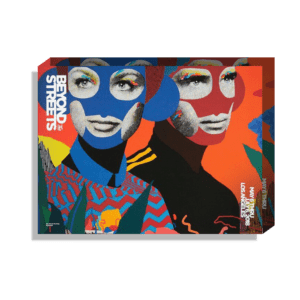 Catalogue from Beyond the Streets
by Roger Gastman
“Cuz it shows the growth and perseverance of different art forms.”
BUY
ask.
"I am the only hero."
Get to know Tastemaker Ron Finley like you never have before.

What does the word “taste” mean to you?
Ron:
Something that you can associate with everything in life as far as food, fashion, people, culture. It could be to your taste or not. It depends on what vehicle you’re driving in that will determine how you define that word.

Do you have a life motto that you live by?
Ron:
To wake up. Sit up. Look up. Stand up. Rise up. And don’t get caught the fuck up.

What was the last thing that made you laugh?
Ron:
These silly ass questions.

What are your favourite qualities in a human being?
Ron:
Integrity.

What is your biggest flaw?
Ron:
I am the only hero.

What is your best quality?
Ron:
I give a fuck.

What would your last meal on earth be?
Ron:
I haven’t met her yet.

What does success mean to you?
Ron:
That I woke up this morning and I was able to make someone see a different color, a different texture, a different value in their life. That I can change culture. That I’m able to occupy a space that will inspire people to live a better, luxurious life. Something that will make you happy. To let kids know that they have value with “nothing”. Nothing is more valuable than them.

If you had the power to change anything you wanted in the world, what would you change?
Ron:
People’s need for greed. Racism. 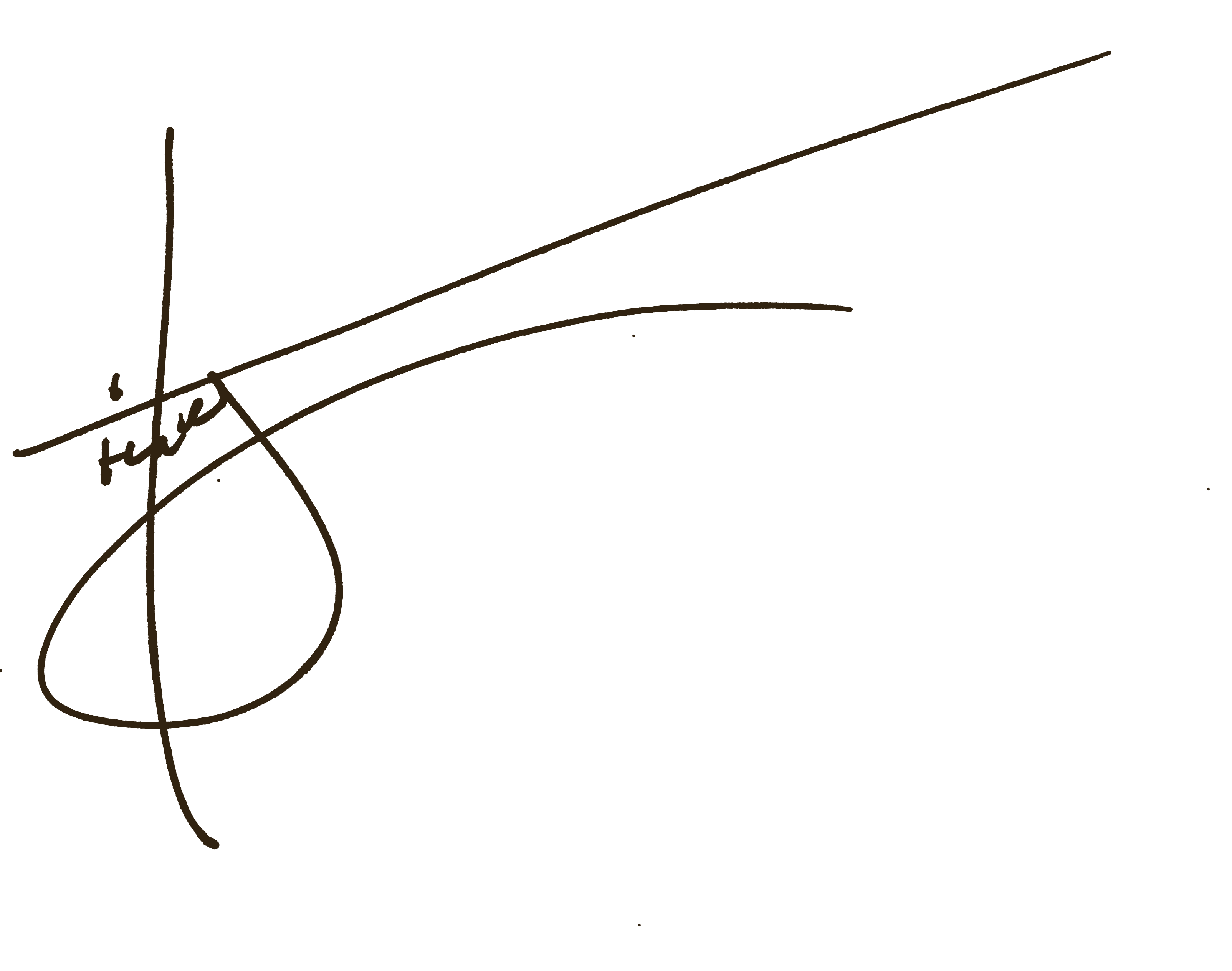 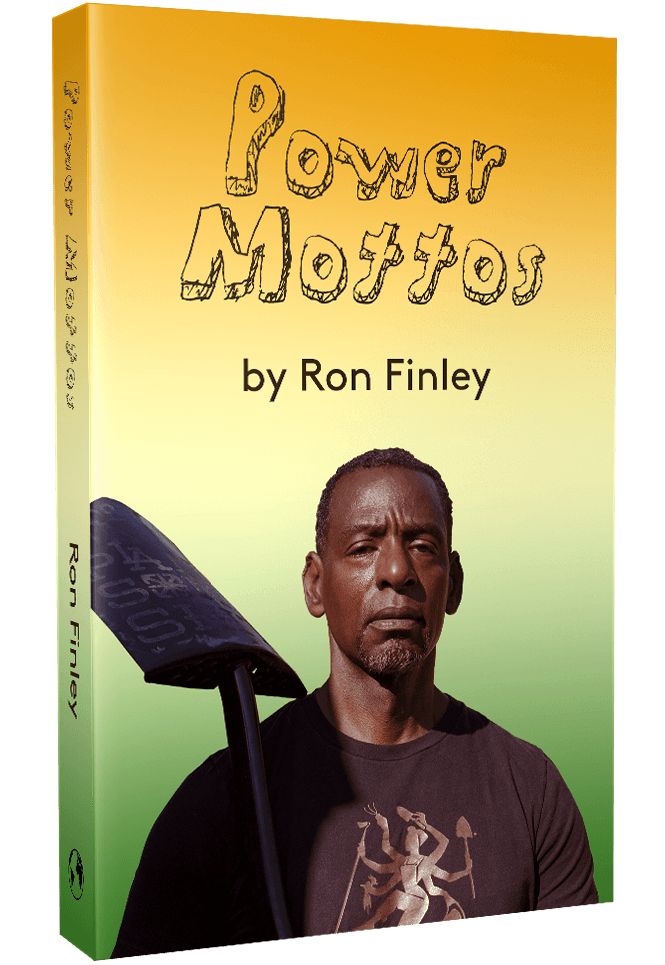 The revolution will not be televised but will be visible from your backyard. Read and remember these mottos, we all have a voice, we all can move towards positive change with Ron as our guide. 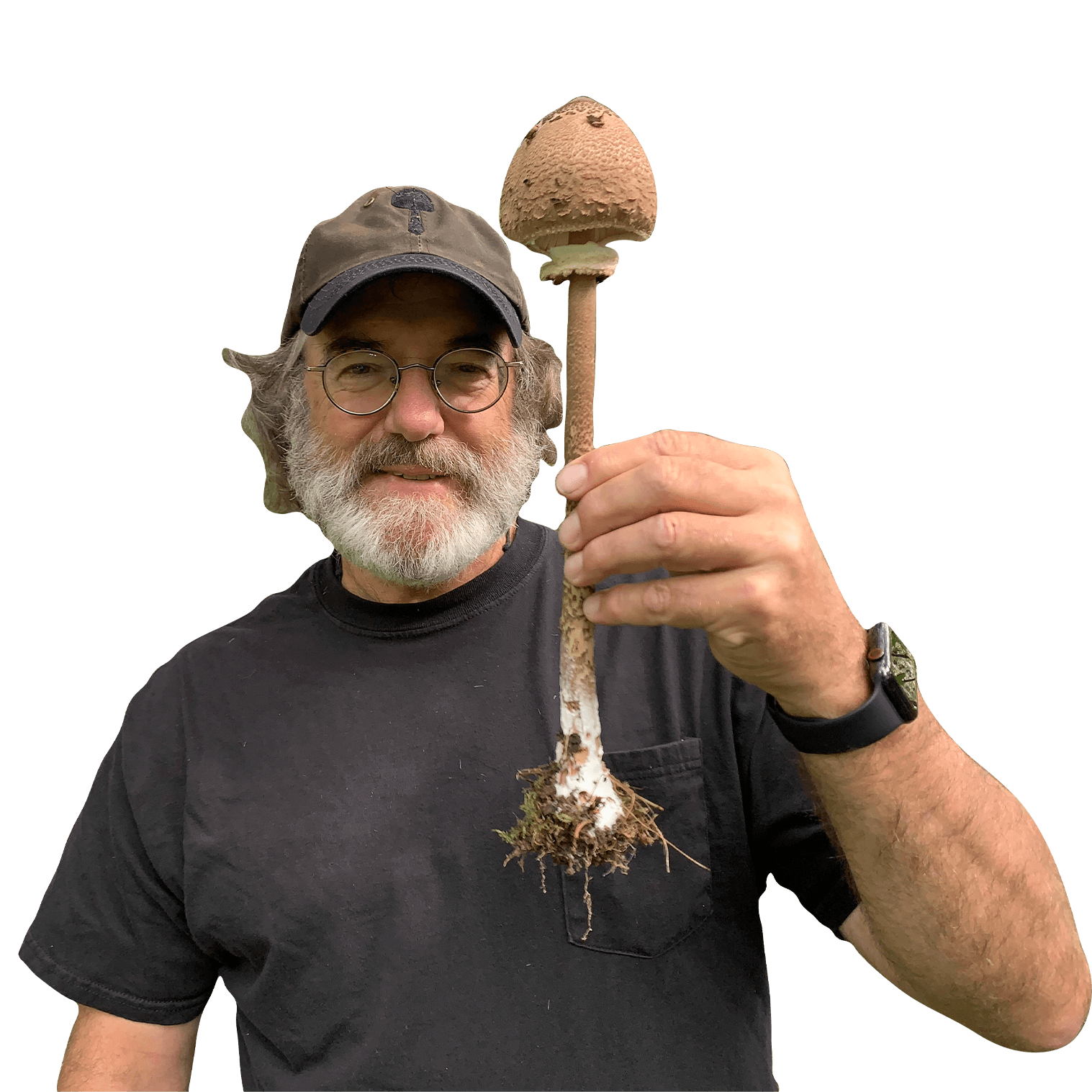 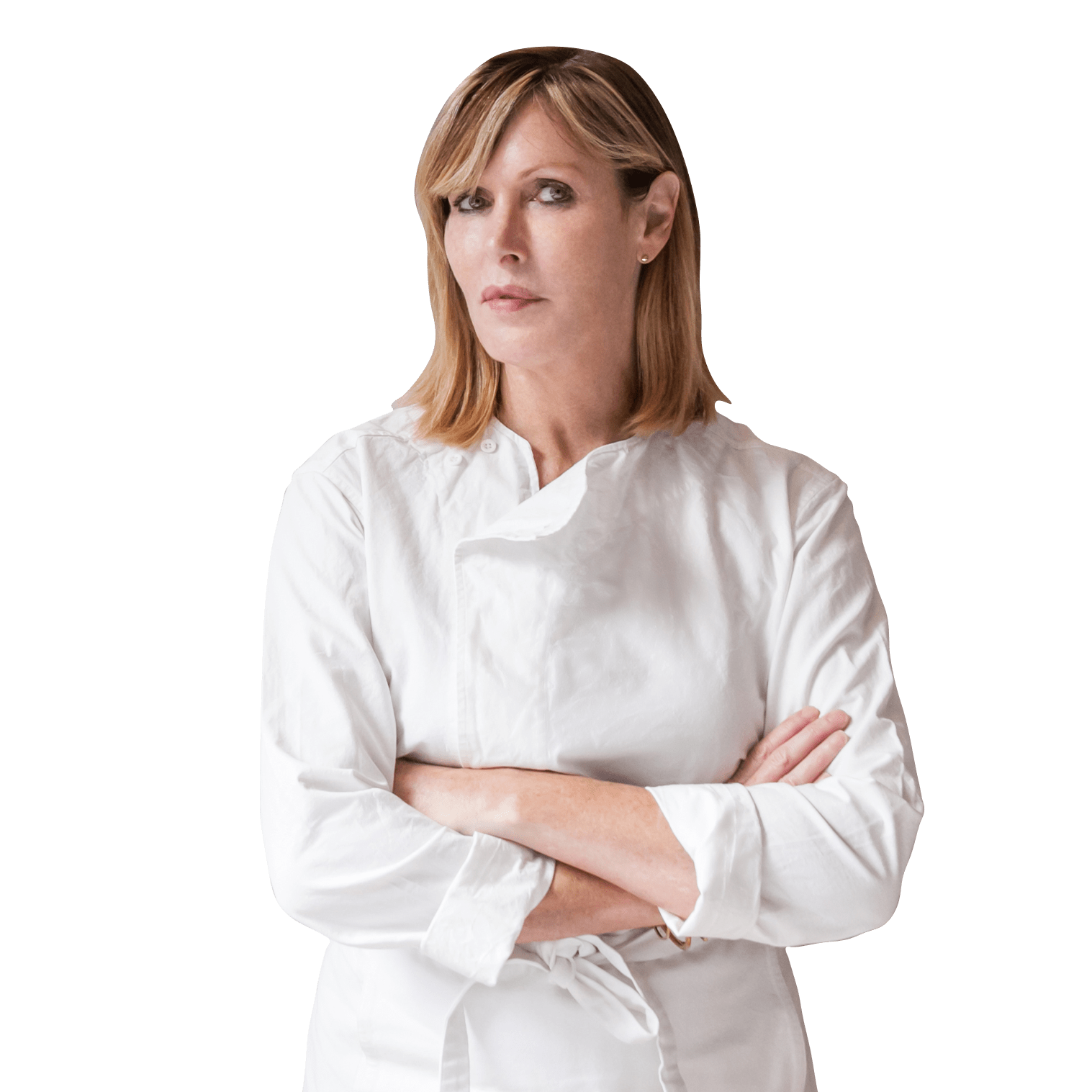 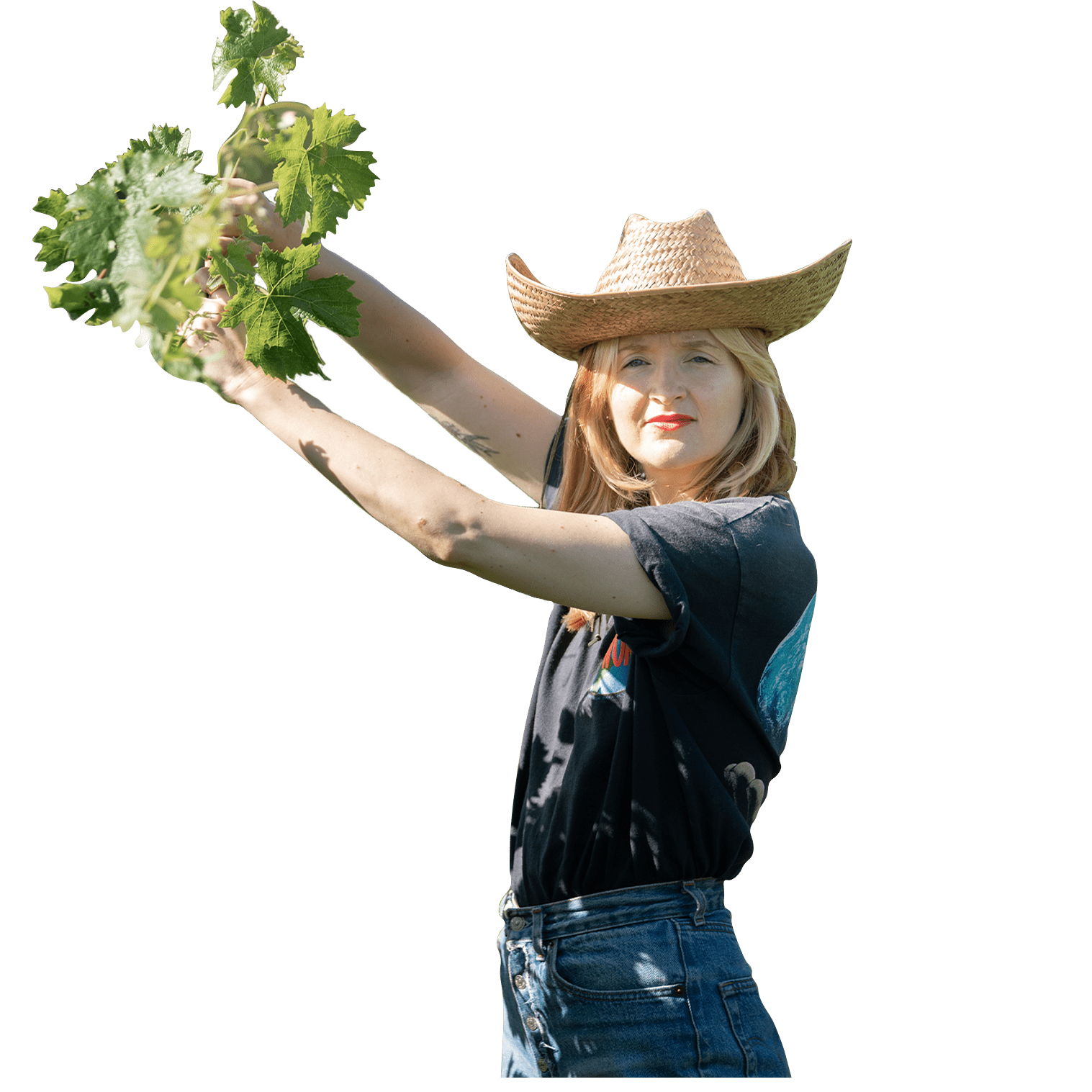