“Sometimes I feel the need to get out of my bubble and watch what everyone is watching and talking about.”
2:
La Città delle Donne
Mubi

“One of my favorite movies, I can never get enough of Federico Fellini.”
3:
All About Eve
Amazon Prime

“We all need a bit of old school Hollywood glamour and Bettie Davis in our lifestyles.”
4:
I Am Greta
Amazon Prime

“I champion Greta, her determination to beat the system and save the planet for her and future generations fills me with hope.”
5:
The Life Ahead
Netflix

“When Sophia Loren goes to Palermo, I follow her!”
shop.
"Boudoir Essentials"

It's no surprise that Betony locates her work at the crosswords of wellbeing and design, nor that she studied art history when you discover her beautiful jewelry and objects crafted from the finest material. Heighten your sensorial pleasure with these essentials. 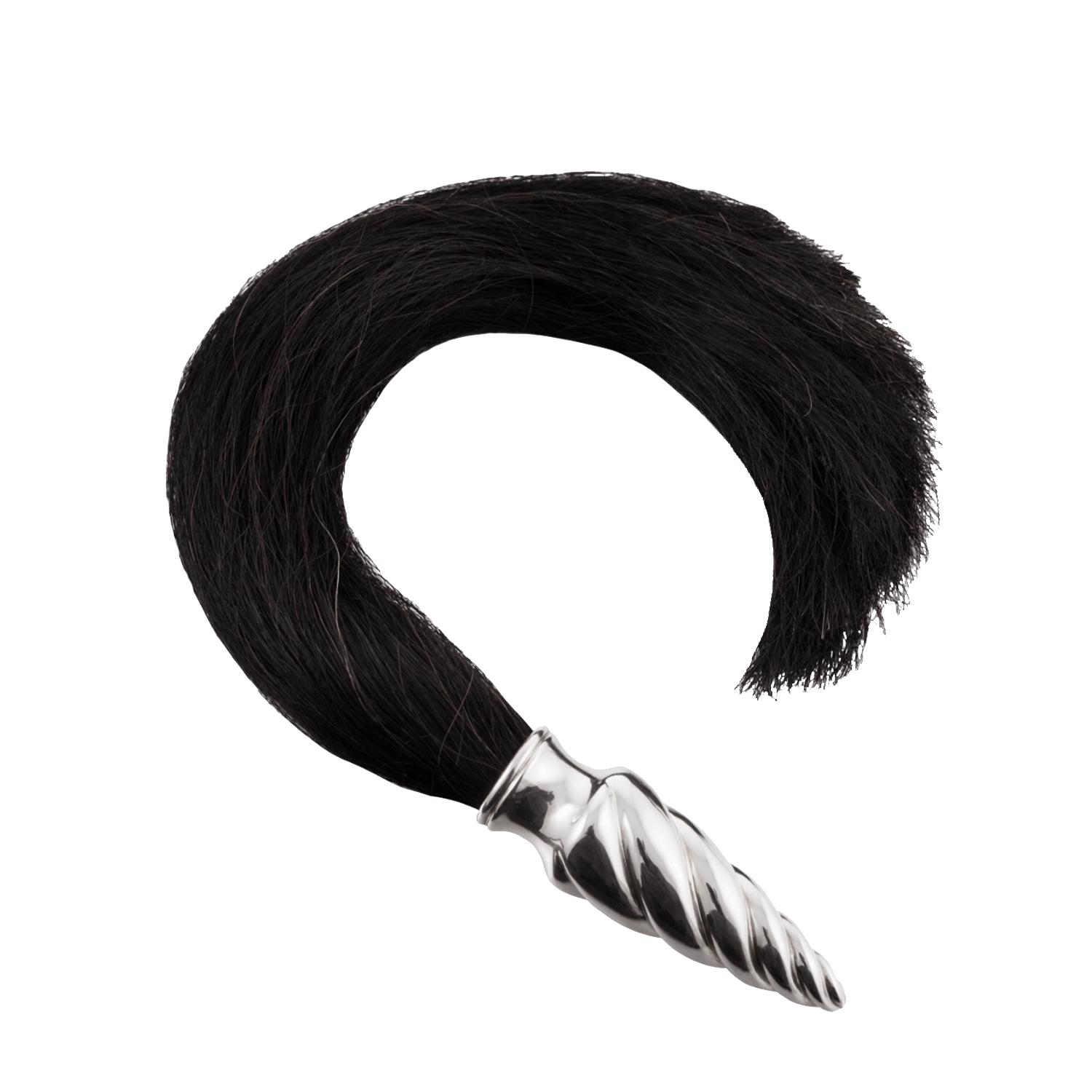 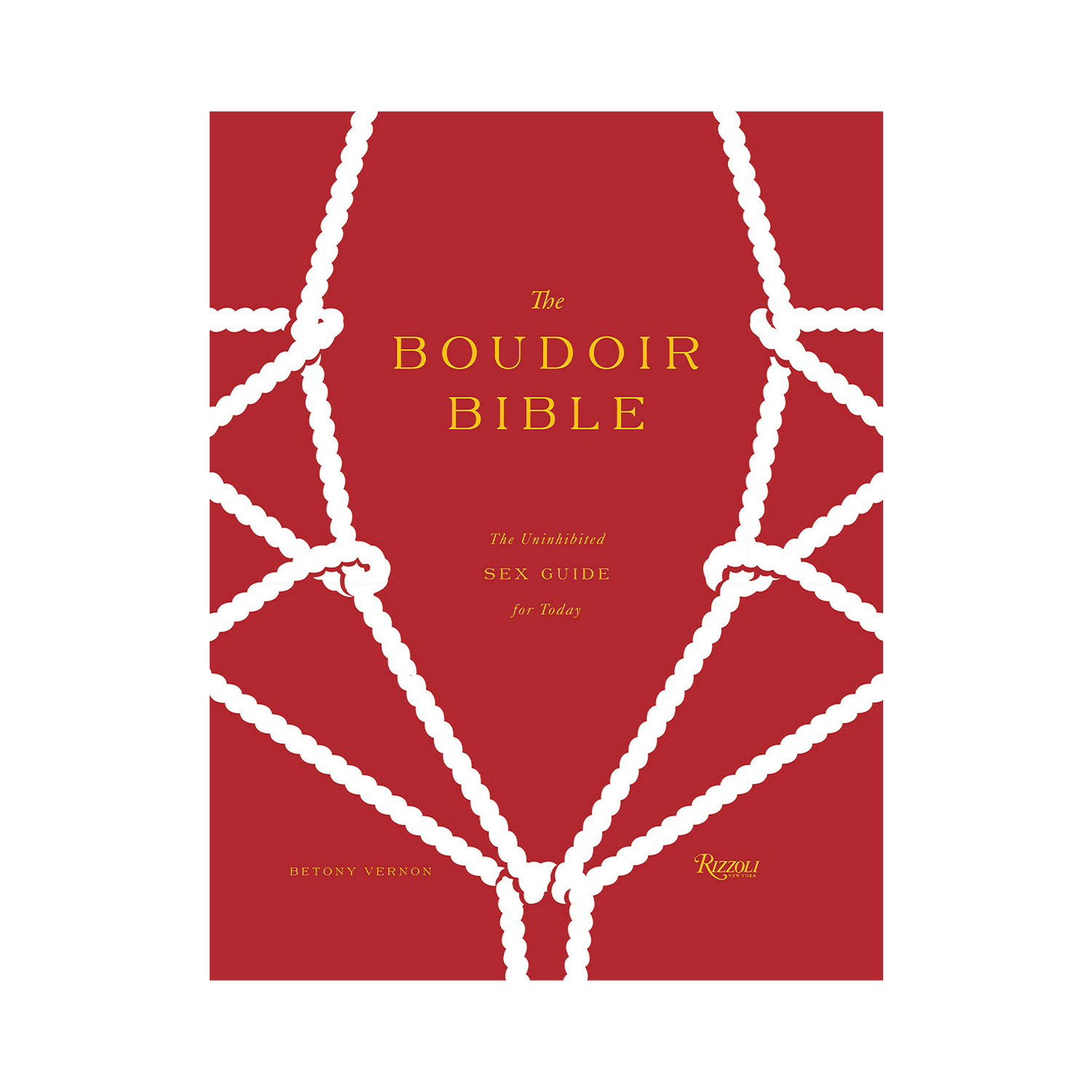 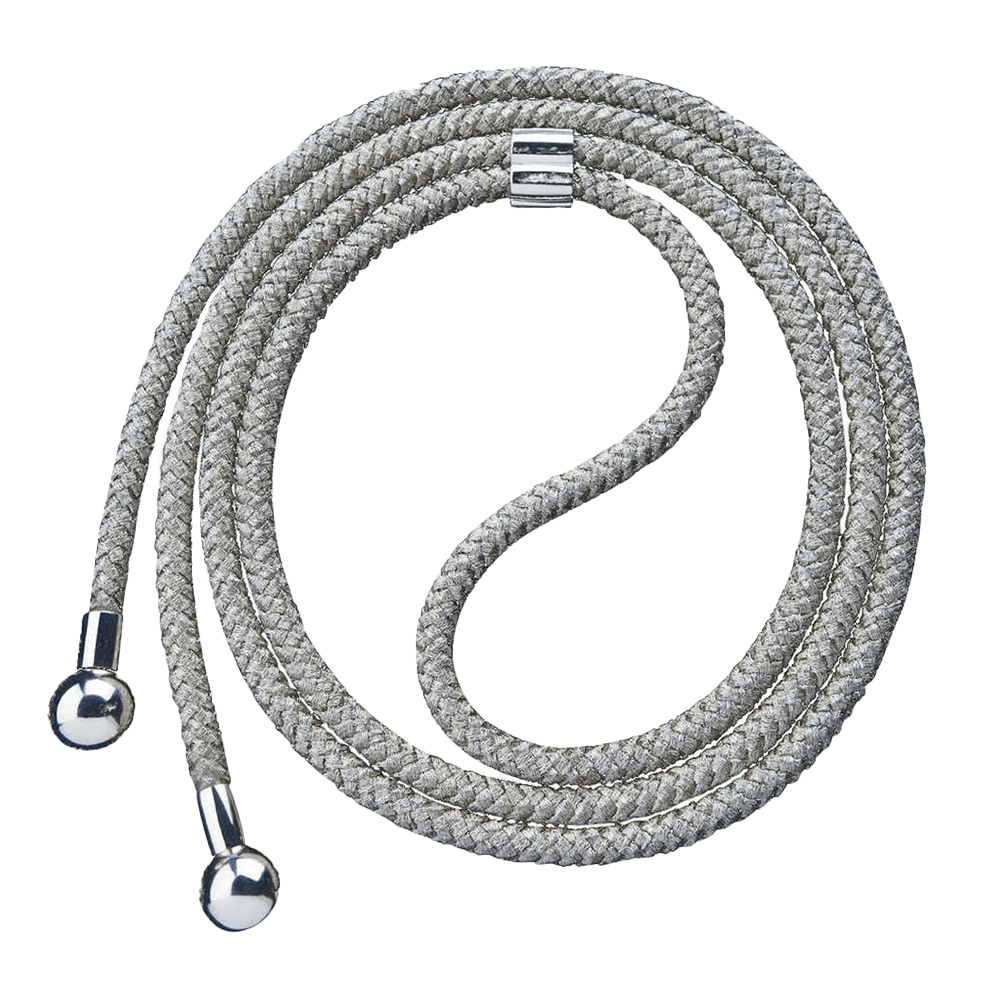 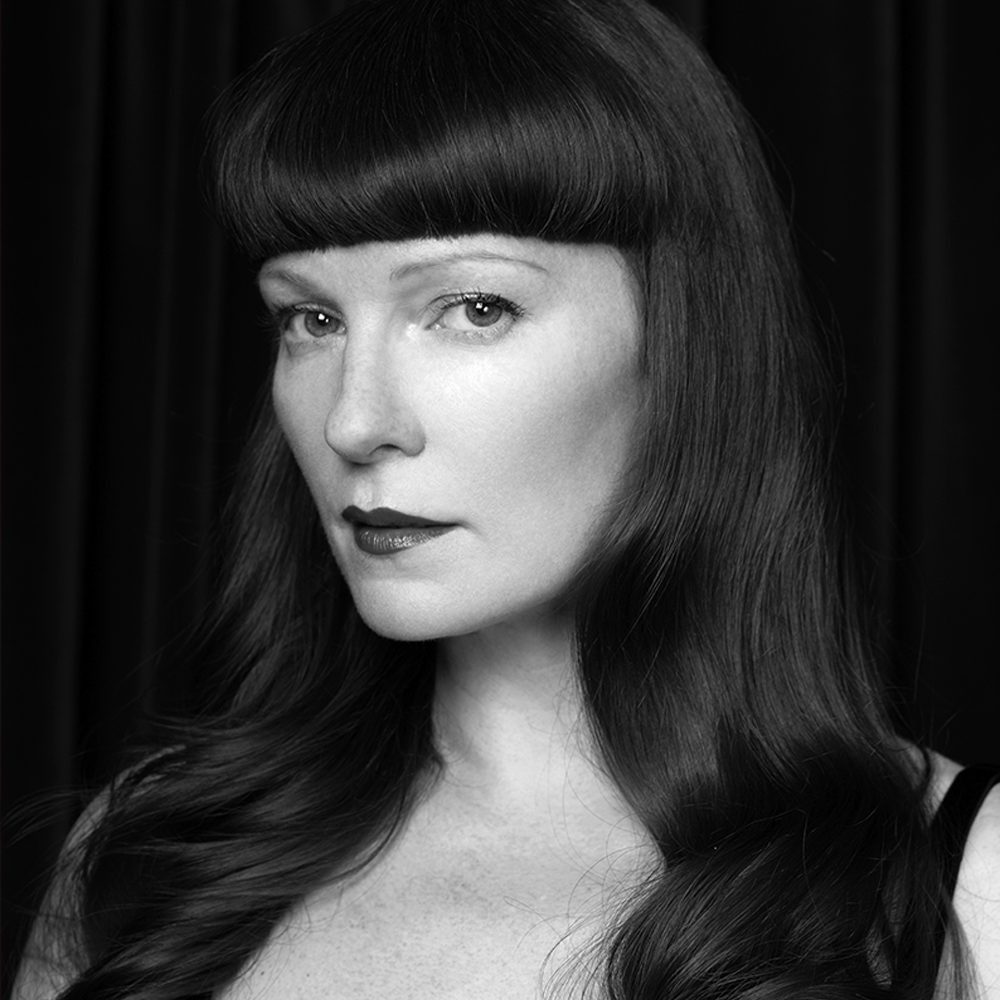 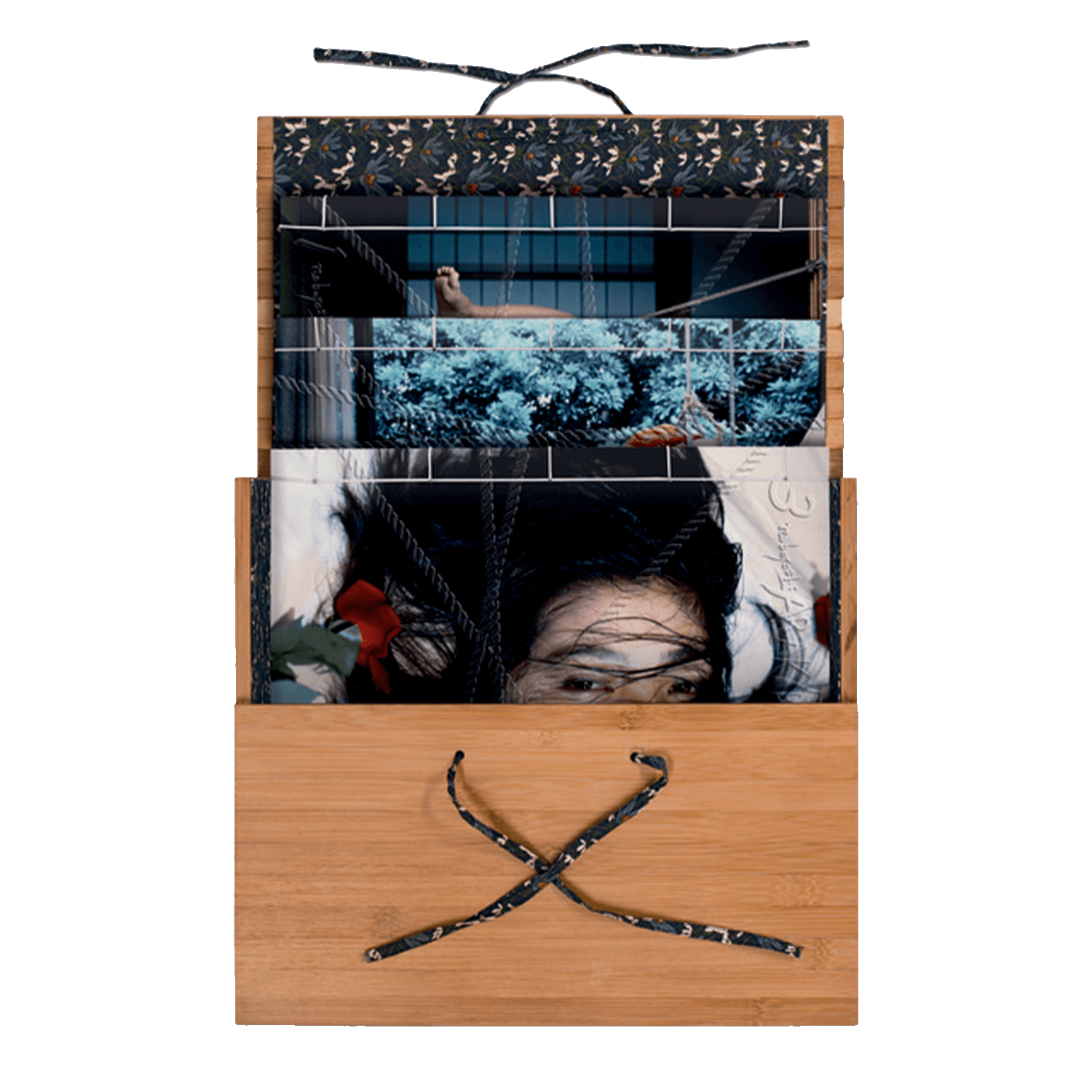 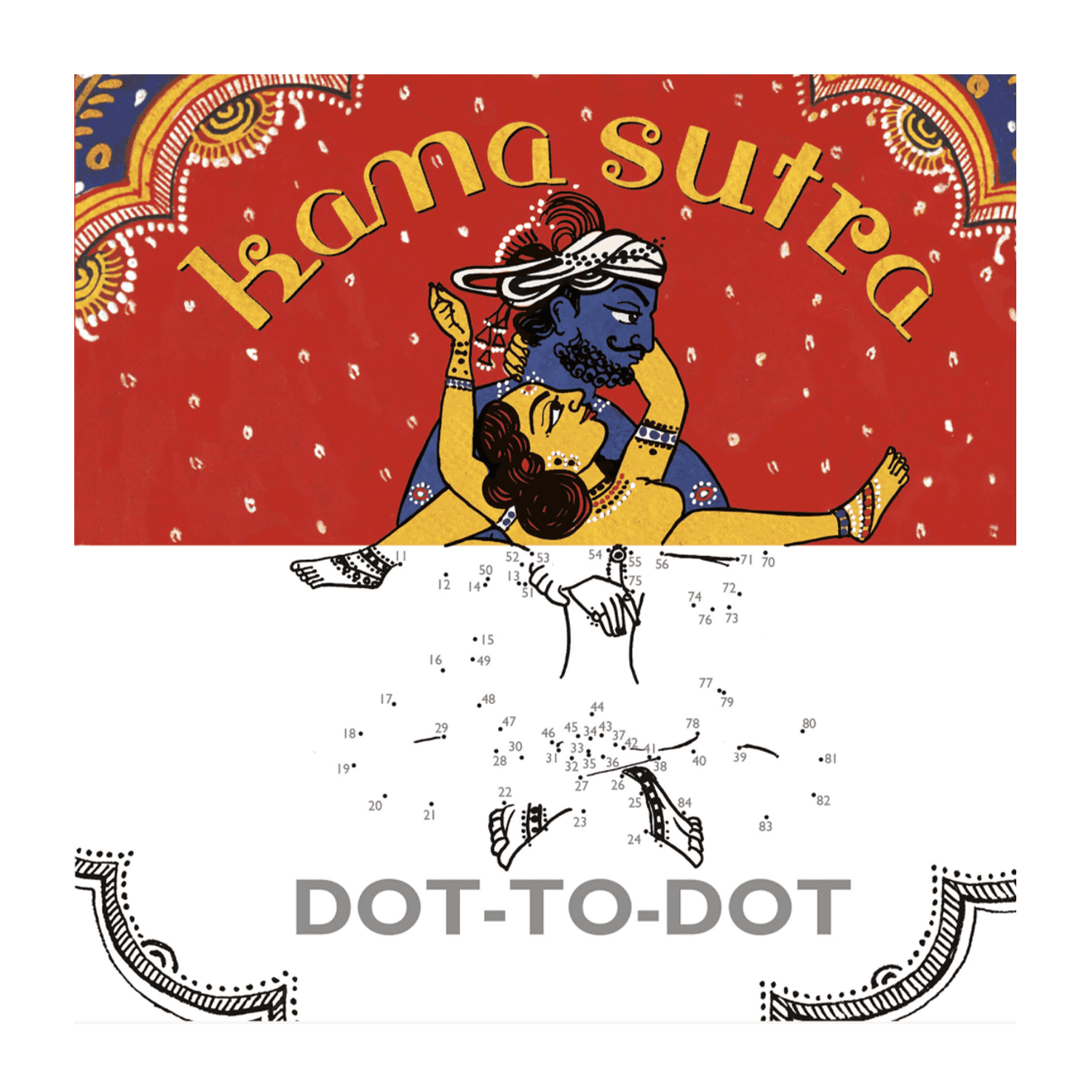 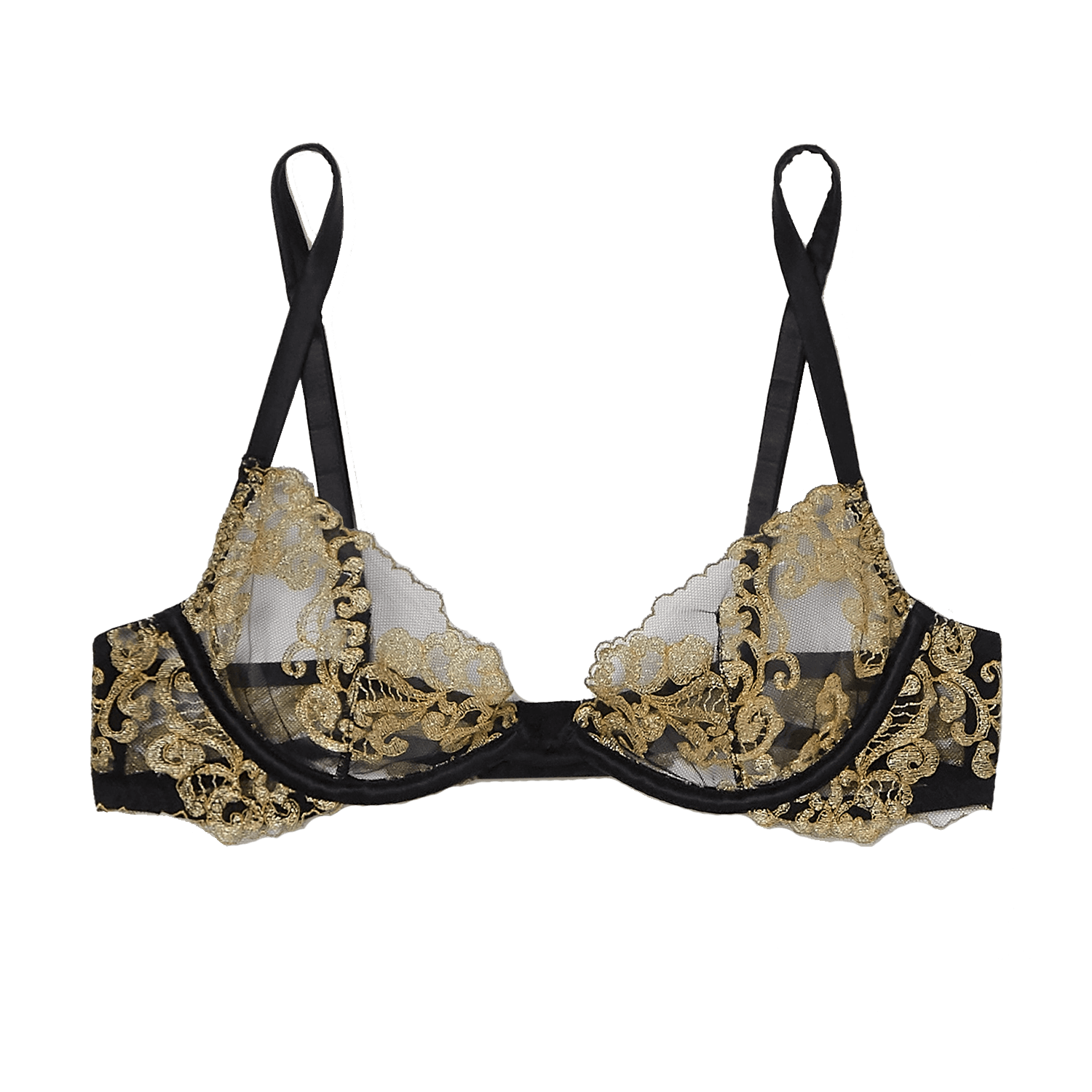 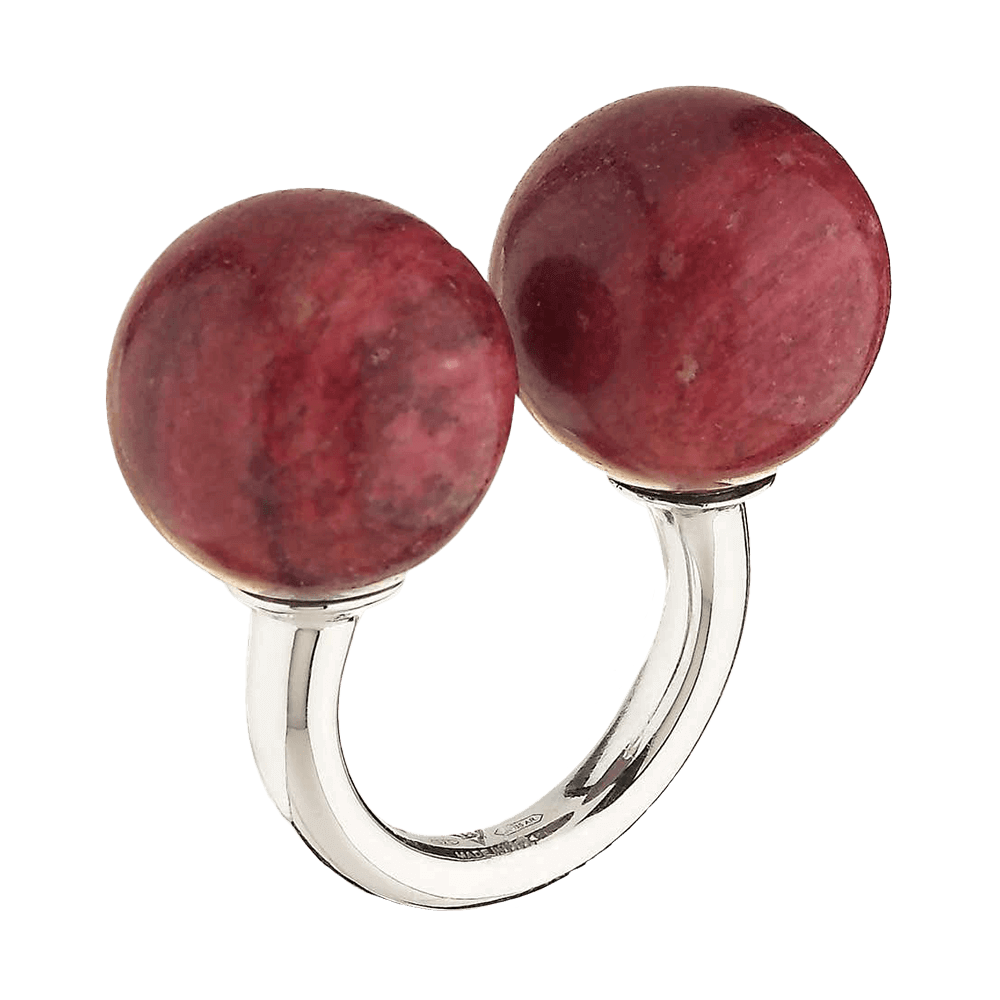 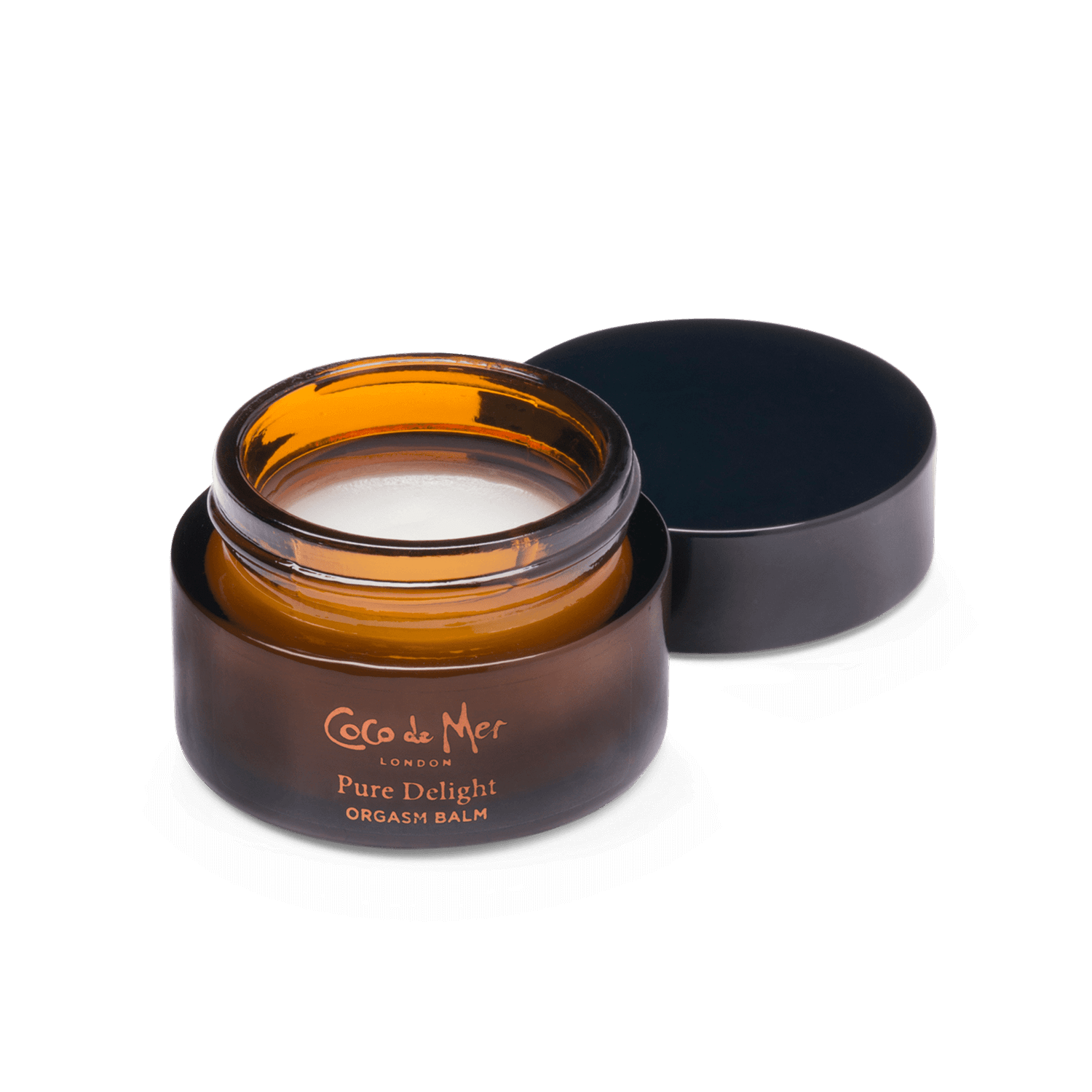 “I love staying here because I can walk Hollywood, glam up my night views and my meetings poolside too.”
Hotel de Russie
9Via del Babuino
00187 Roma
Italy

“The most comfortable beds lead to the best breakfast in Rome.”
Grand Hotel Plaza
126 Via del Corso
00186 Roma
Italy

“The most decadent hotel in Rome- God forbid they ever refurbish the glorious Hall of historical beauty. Initially built as a private residence in 1860 – it’s a perfect place to meet for drinks (after you go shopping) in the centre of the eternal city.”
Bagni di Pisa
18 Largo Shelley
56017 San Giuliano Terme
Italy

“Just a few minutes from Pisa, this is one of my favorite places to regenerate after a stent of working with my artisans in Italy: It has the hottest healing waters and Pisa airport is just minutes away.”
Hotel Bourg Tibourg
19 Rue du Bourg Tibourg
75004 Paris
France

“This jewel box is close to my show room in the Marais so I recommend it to my collectors who seek the beauty of Hotel coasts with the privacy that the mother Hotel can’t provide. The rooms are tiny but the beautiful bathrooms and decor make it worth the compromise if you are only staying in Paris for a few days.”
The Gritti Palace
2467 Campo Santa Maria Del Giglio
30124 Venezia
Italy

“Marie-Louise Scio will give you one the chicest escapes from reality if you are in Tuscany and craving the mediteranean sea breeze- the devil is in the details!”
Asaba Ryokan
3450-1 Shuzenji, Izu
Shizuoka 410-2416
Japan

“This hotel is on the top of my bucket list – as soon as we can fly long distances comfortably again, I will be there.”
read.
"Betony's Book Shelf"
1.

Gore Vidal: Sexually Speaking
by Gore Vidal
“Dr Van der Kolk – As a clinical hypnotherapist, I am fascinated by any source that delves into the body and brain, particularly when the focus is overcoming trauma.”
BUY
3.

Feminisé
by Nicole Canet
“This rare catalogue represents a collection of works in pen, ink and gouache by an anonymous artist that were exposed in the gallery Au Bonheur du Jour in Paris last year.”
BUY
4.

Fetishism in Fashion
by Lidewij Edelkoort
“A comprehensive overview of how fetichism shaped fashion. I am proud to be part of one of my favourite coffee table books!”
BUY
6.

Power Vs Force: The Hidden Determination of Human Behaviour
by David R. Hawkins.
“If you are interested in the science and power of Truth- this read is a must!”
BUY
7.

Fuck Journal
by Bob Flanagan
“I have a fetish for miniature books. This one was gifted to me by Francesco Clemente and its title tells all!”
BUY
8.

Carlo Mollino
by Fulvio Ferrari
“This rare book led me on a mission – to shoot my jewellery and the Boudoir Box in the house of my all time favourite designer Carlo Mollino. Books change lives!”
BUY
9.

The Omnivore’s Dilemma
by Michael Pollan
“If everyone took the time to read this classic ( and other works by Pollan) humanity (and the planet) would be healthier and happier for it!”
BUY
ask Betony.
"Finishing what I start."
Get to know Betony like you never have before.

What does the word “taste” mean to you?
Betony:
Everything that feels good to have, hold and behold.

Do you have a life motto that you live by?
Betony:
Be here now.

What was the last thing that made you laugh?
Betony:
My own voice.I was listening to a registration that required approval for my podcast (which has been put on hold due to COVID-19) I was speaking of something very serious, but my voice sounded unexpectedly sultry — dare I say pornographic! It was so ridiculously out of place that it made me laugh for hours and the mere thought of it, for days to follow.

What are your favourite qualities in a human being?
Betony:
Authenticity, honestly, punctuality, a good sense of humor, pro-pleasure, emotional as well as cultural intelligence, bravery in love, lust for life

Who is your hero?
Betony:
My mother and Martin Luther King

What is your biggest flaw?
Betony:
I tend to forget that there are only 24 hours in a day which can create a domino effect of flaws!

What is your best quality?
Betony:
I have no expectations so I am rarely disappointed.

What would your last meal on earth be?
Betony:
Dinner chez TABLE – the restaurant of my dear friend Chef Burno Verjus in Paris.

What does success mean to you?
Betony:
Finishing what I start.

If you had the power to change anything you wanted in the world, what would you change?
Betony:
I would make sure that LOVE and the importance of pleasure was taught in schools. 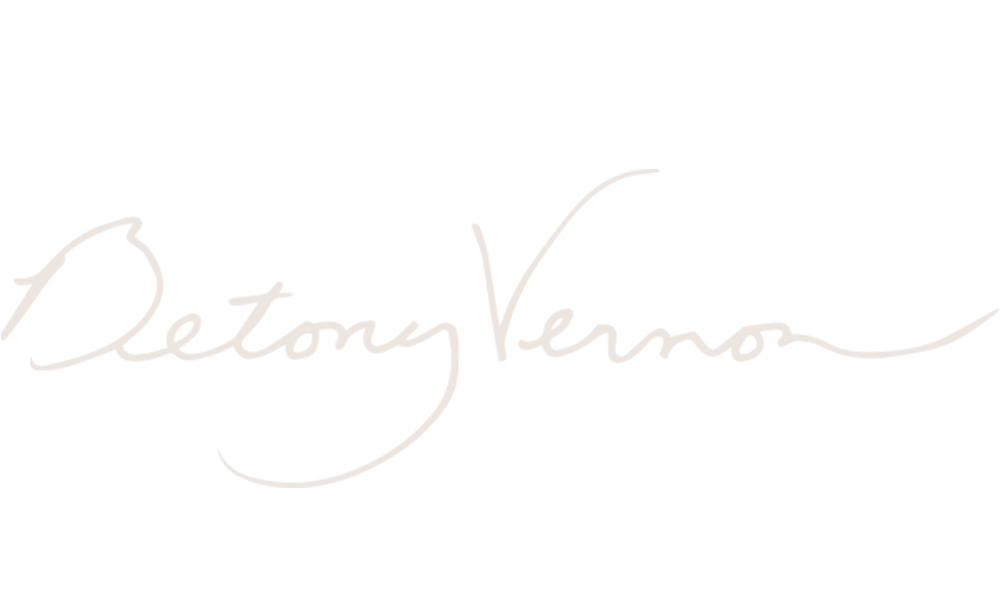