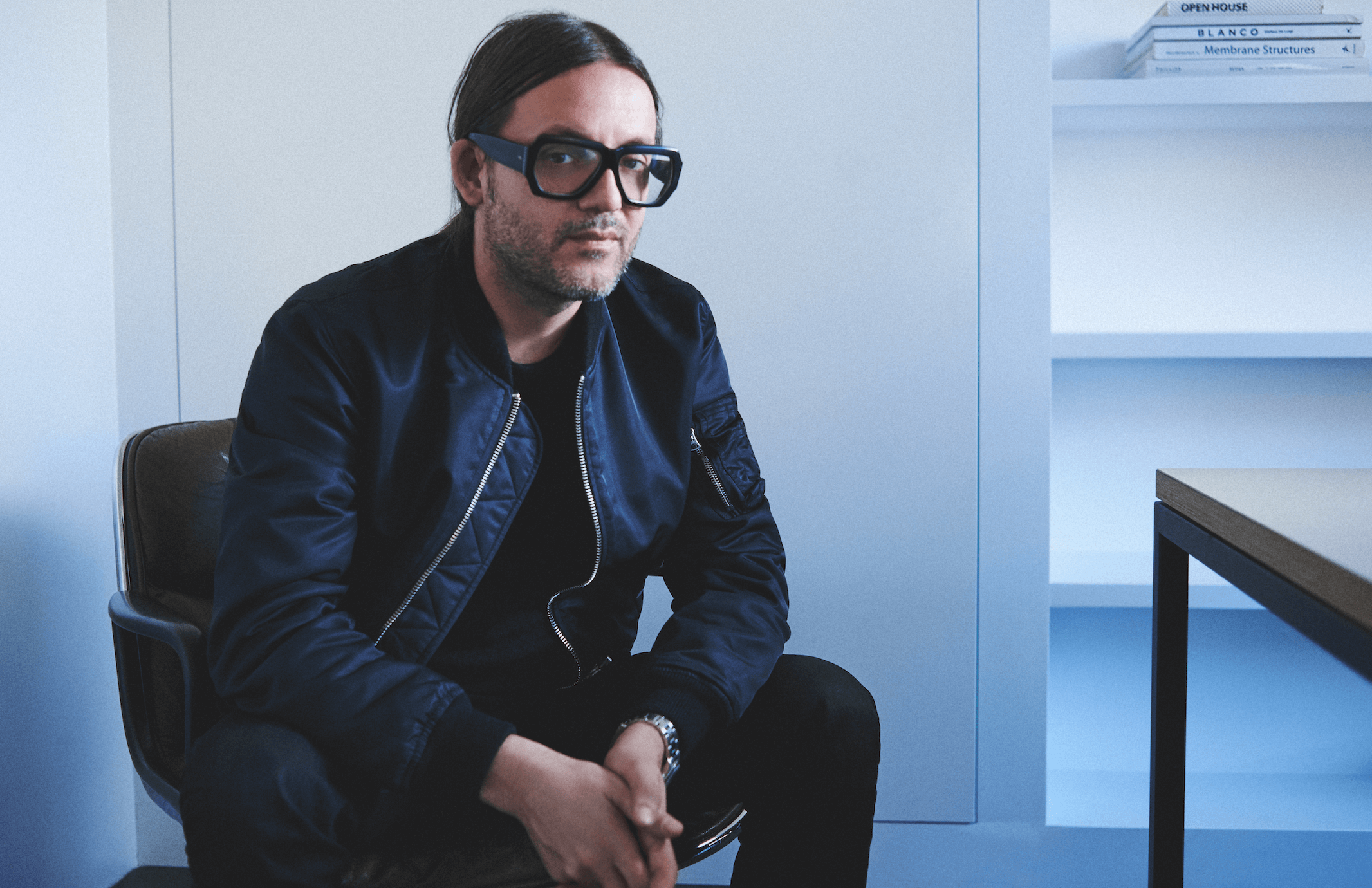 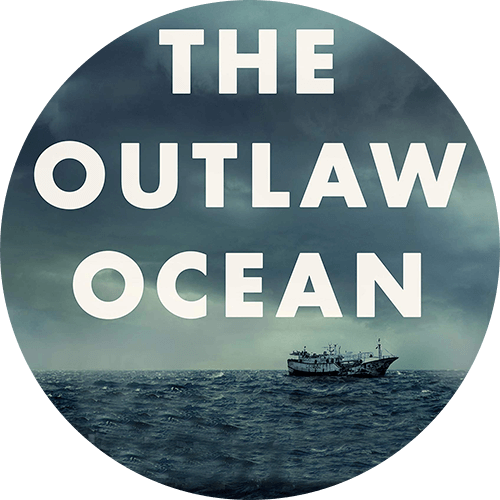 “A must-read New York Times series by Parley Speaker Ian Urbina .  This will open your eyes to the crimes against the oceans, and humans, on the under-patrolled high seas, and to the work of our partners Sea Shepherd in the fight to end IUU fishing and poaching. ”
2:
Racing Extinction
Amazon Prime 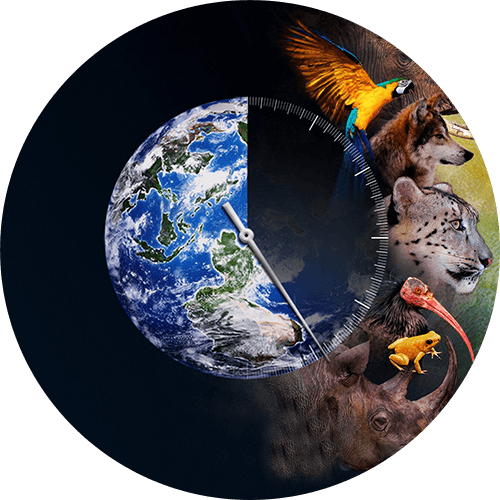 “The more clearly we can focus our attention on the wonders and realities of the universe about us, the less taste we shall have for destruction.” Rachel Carson is required reading for anyone trying to better understand and connect to the natural world and the role humans play within it. ”
3:
The Plastic Age
i-D 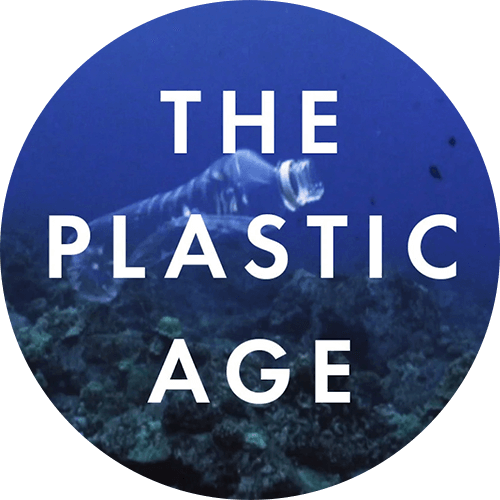 We all talk about the Stone Age, the Iron Age and the Bronze Age, but what era are we living in right now? People are starting to refer to us as the – far less romantic – Plastic Age.
4:
How to Change the World
NETFLIX 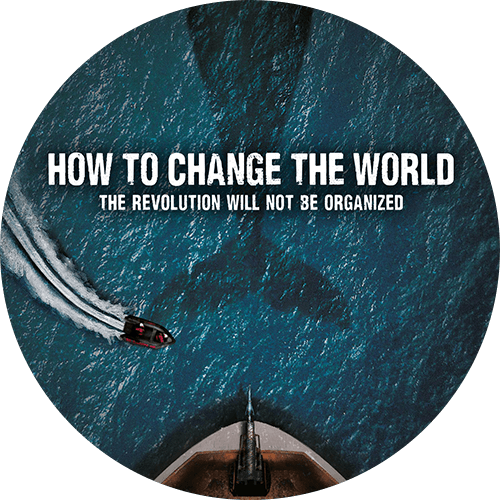 Chronicling the untold story behind the modern environmental movement and with access to dramatic footage that has not been seen for over 40 years, the film tells the gripping story of eco-hero Robert Hunter and his part in the creation of what we now know as the global organisation that is Greenpeace.
5:
Mission Blue
NETFLIX 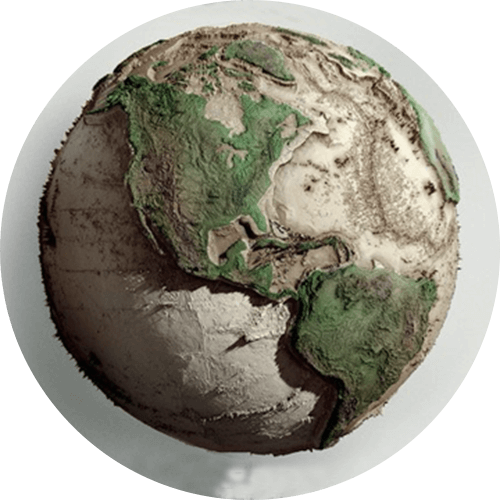 A world without the ocean is a world without us. This documentary follows oceanographer, Sylvia Earle’s campaign to save the world’s oceans from threats such as overfishing and toxic waste.
shop.
"Ocean World"

Shopping is not sustainable. Full stop. But this curated shop will help you love the ocean more, reduce your waste, and support Parley's efforts. 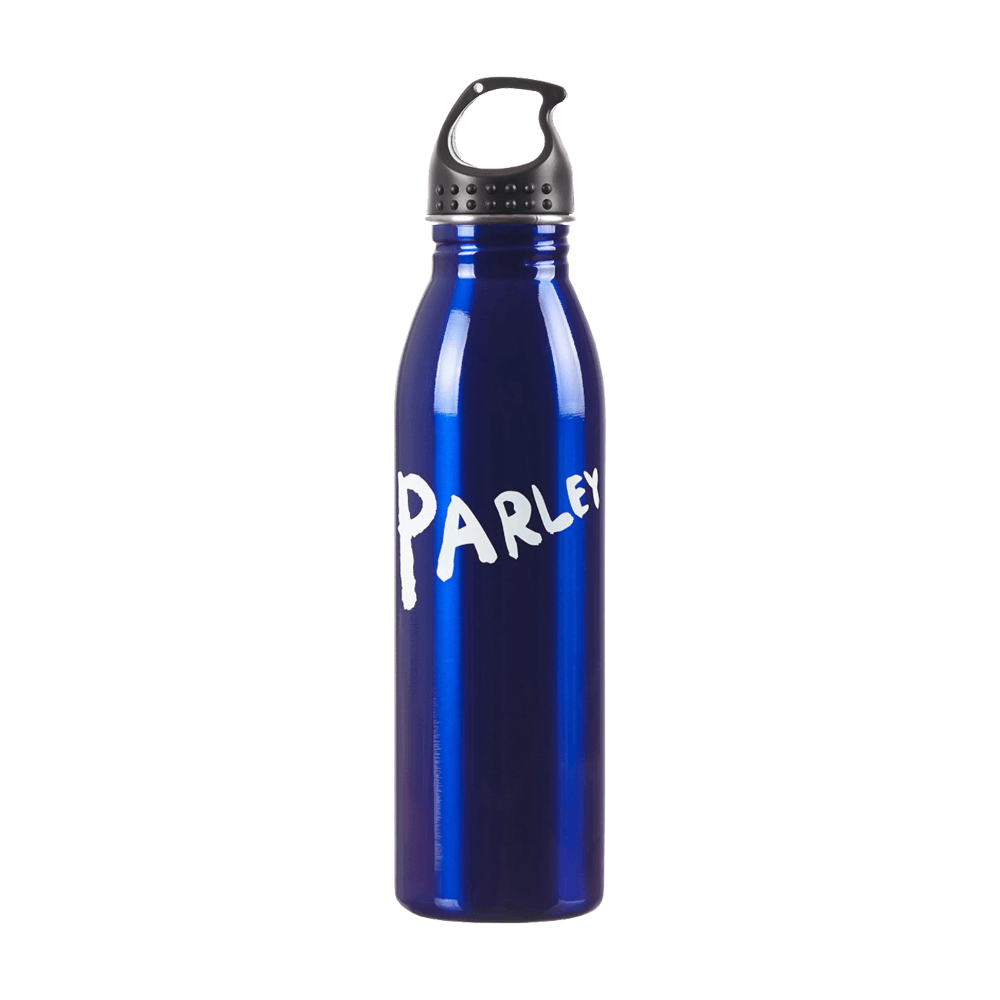 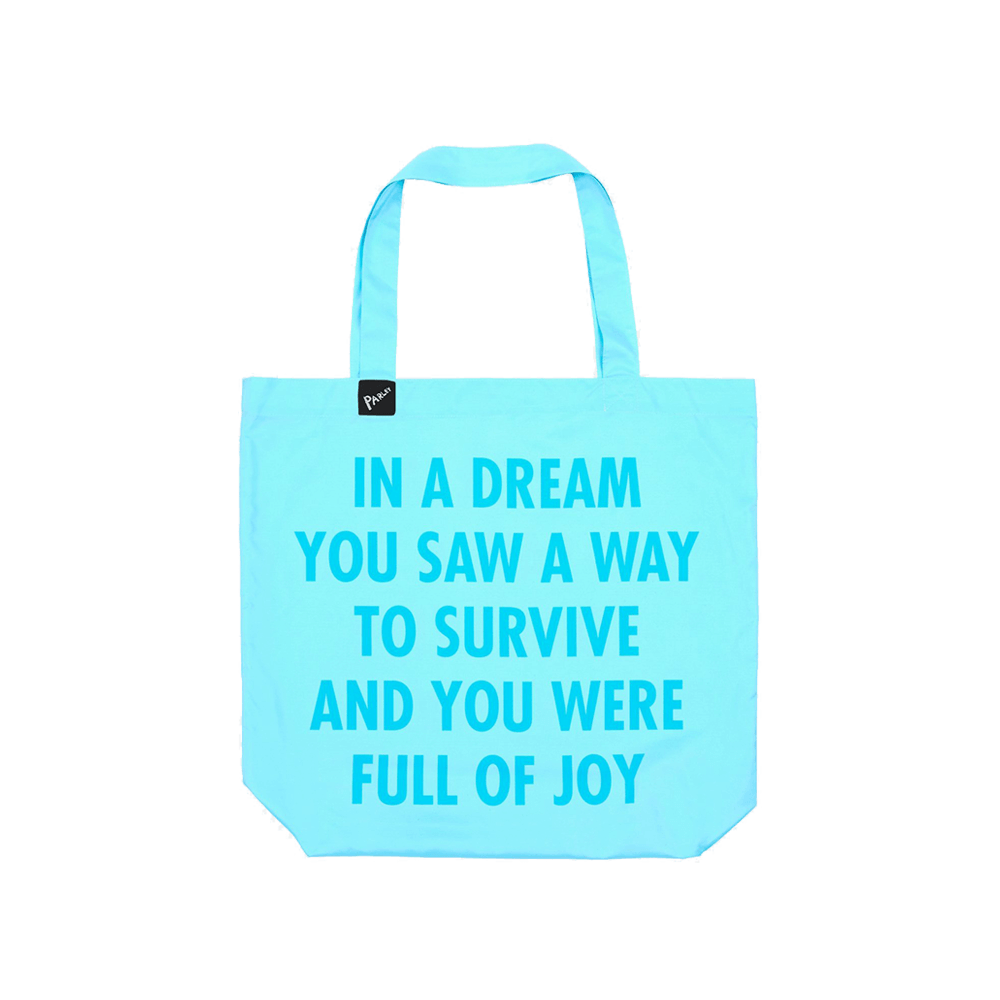 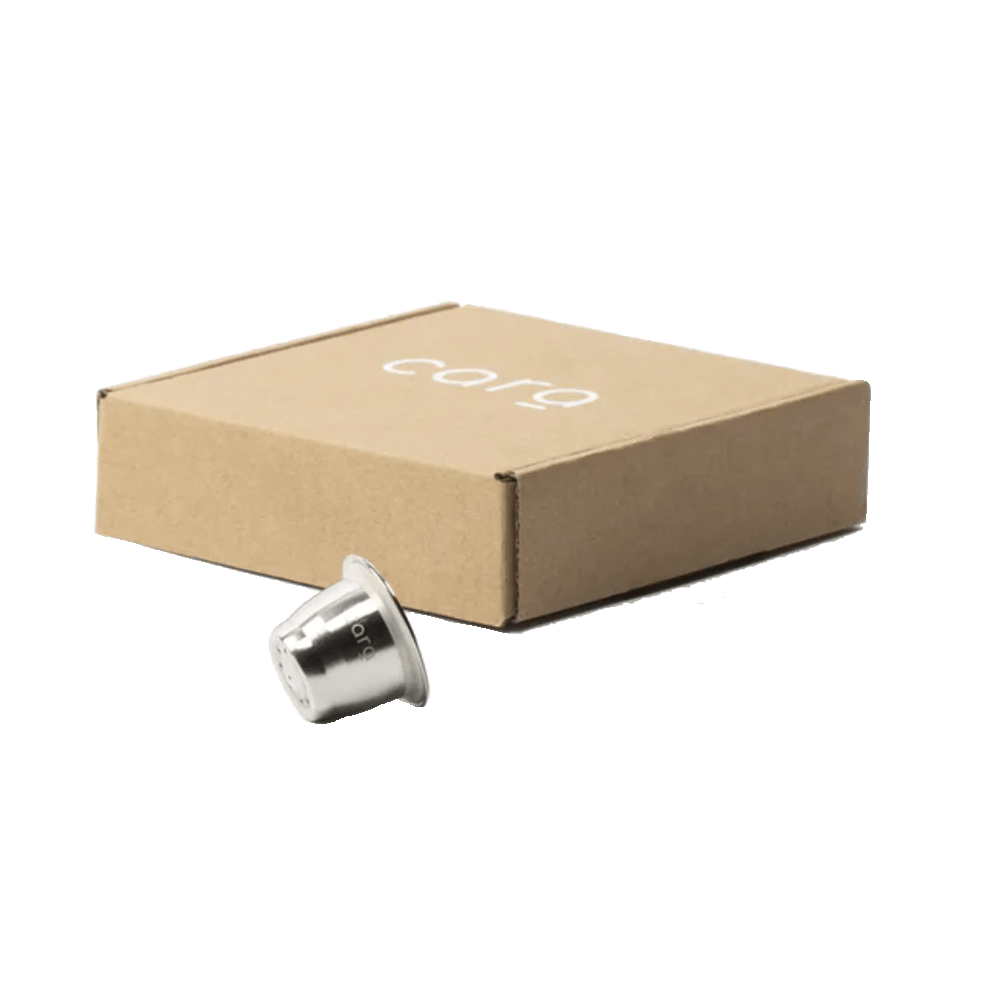 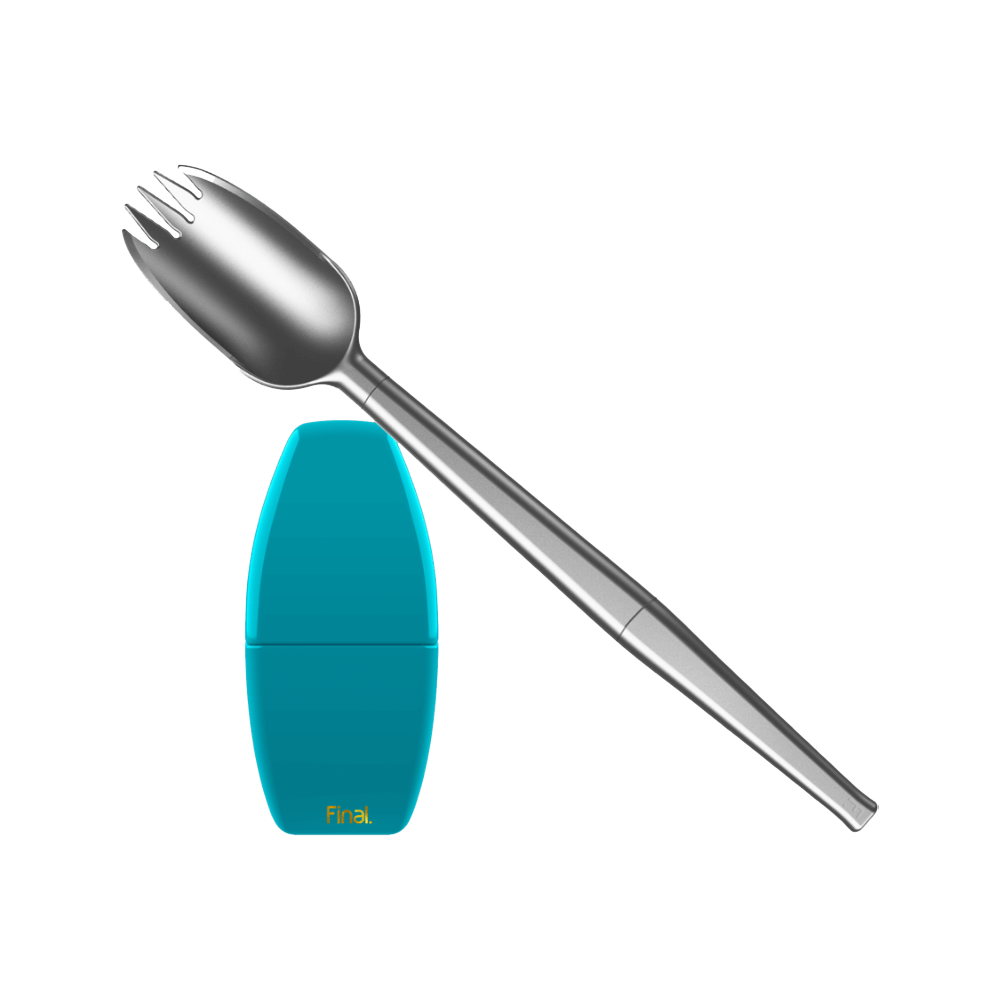 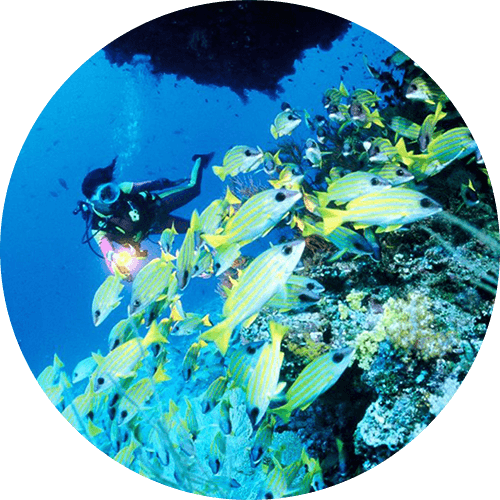 “”The most magical place on earth. What looks like a coffee table book. The surface turns into a wild sealife swirl underwater. Especially the remote islands are where I truly detach from everyday life.”
Frioul Archipelago
Îles du Frioul
13007 Marseille
France 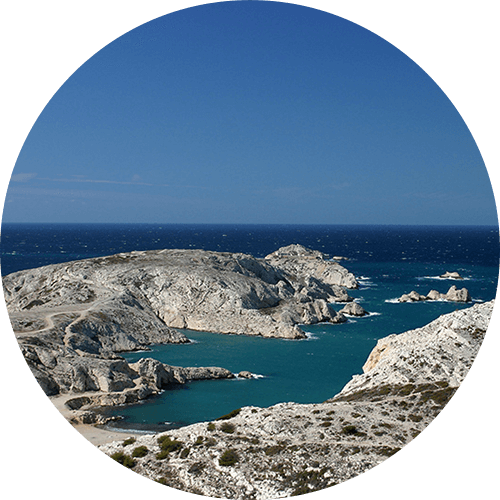 “Be thrown into a community of creatives, explorers and jetsetters. And then there is Marseille, the fortress of multicultural rebellion, in the midst of it.”
Les Bains
7 Rue du Bourg L’Abbé
75003 Paris
France 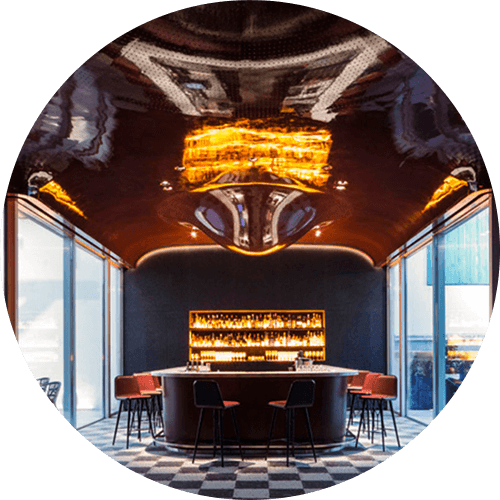 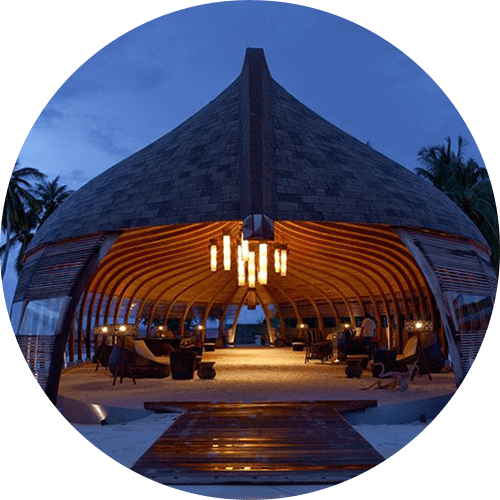 Be immersed in the natural beauty of the remote Huvadhoo Atoll on this beautiful Maldives resort.
Marfa
TX
United States 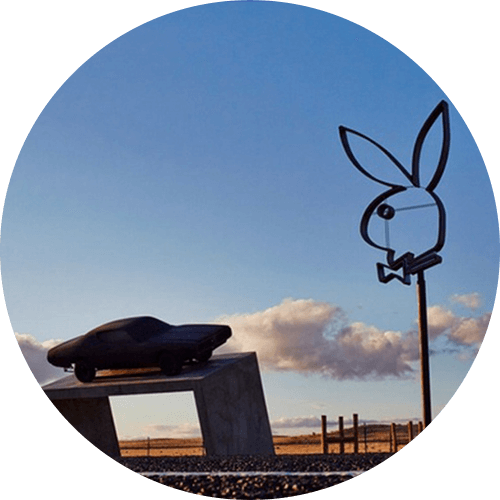 It’s more than just a place, it’s a state of mind. A small town that has achieved mythic status thanks to the art scene, expanse of desert and history of artists who have called this town home.
Chateau Marmont
8221 Sunset Boulevard
90046 Los Angeles
CA
United States 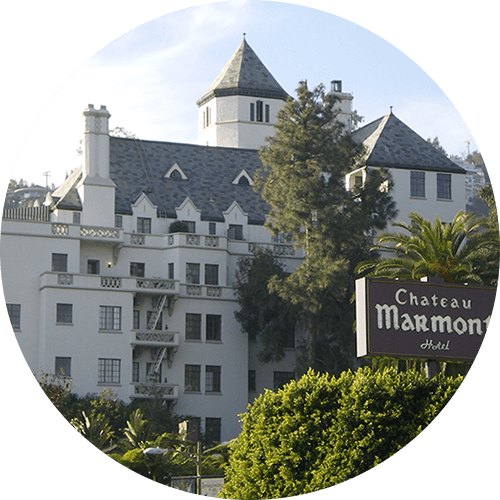 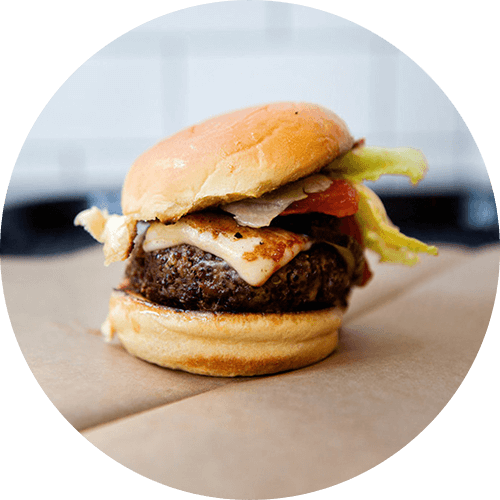 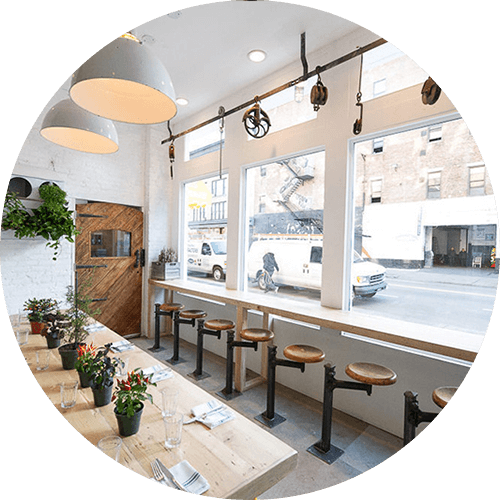 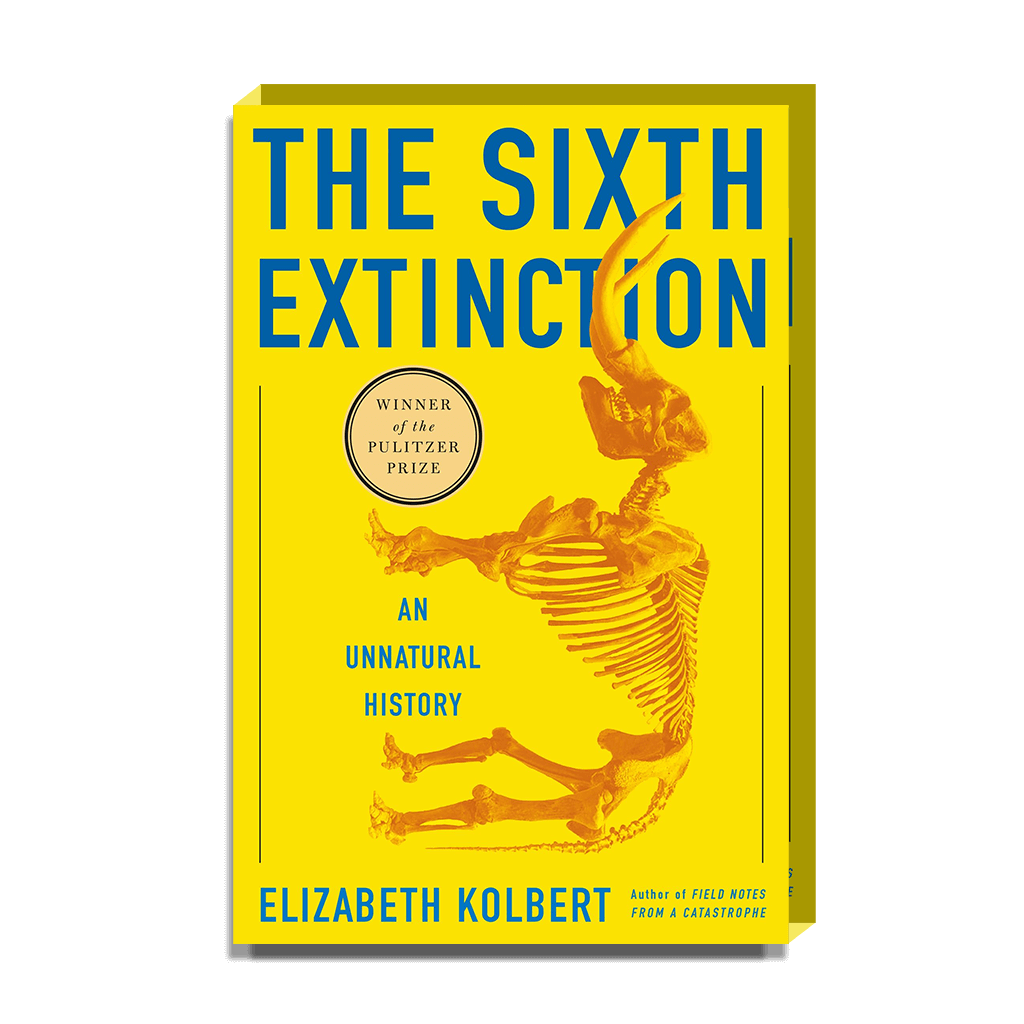 The Sixth Extinction
by Elisabeth Kolbert
“Since 2015 is it recognized by even the most conservative scientists: we’ve entered the sixth mass extinction event. There is no doubt anymore, we are the new dinosaurs if we don’t turn this around in lightspeed. And this time it won’t be a comet that makes this planet uninhabitable. We’ll achieve it ourselves by killing off our life support system: Our Oceans. ”
BUY
2. 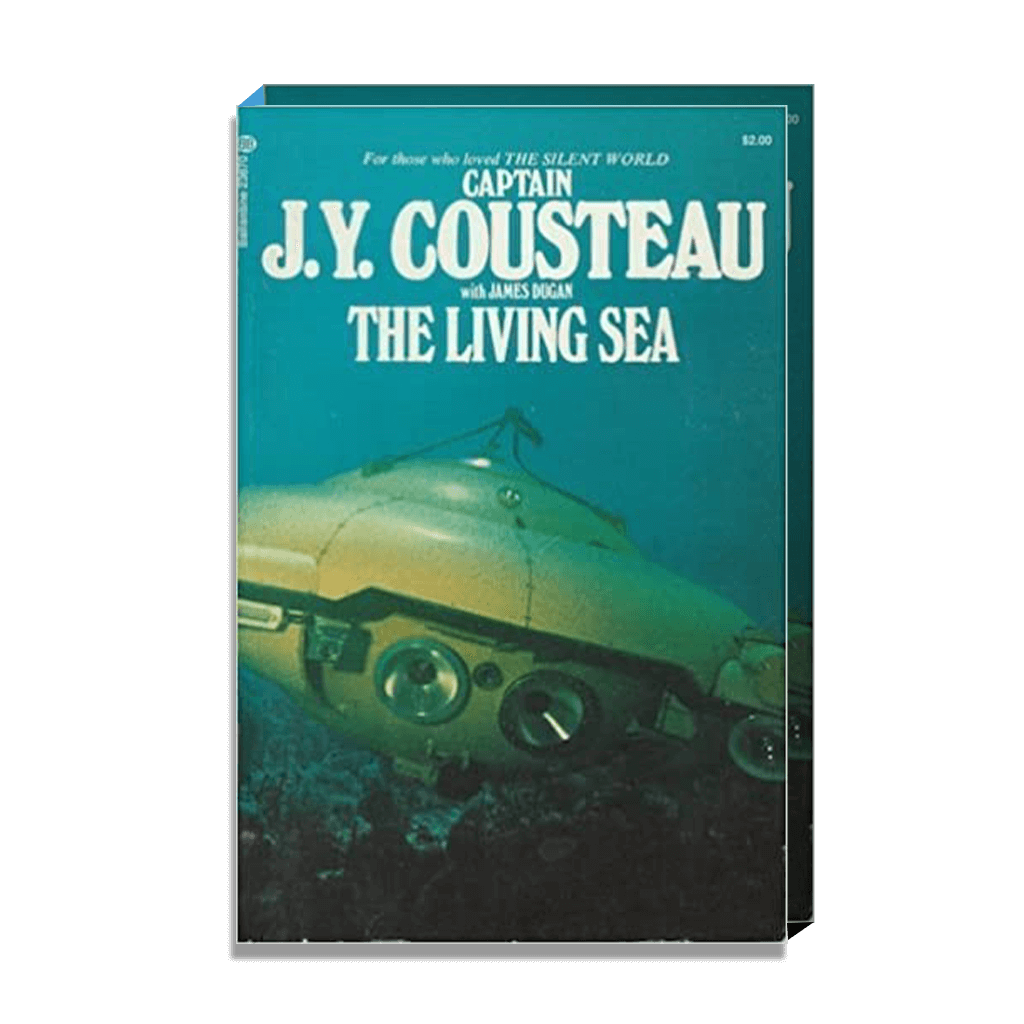 The Living Sea
by Jacques Cousteau
“Jacques pioneered undersea exploration, diving and conservation. He was a total badass and leagues ahead of his time. Jacques said “People only protect what they love,” and a lot of other really brilliant things we like to quote at Parley.”
BUY
3. 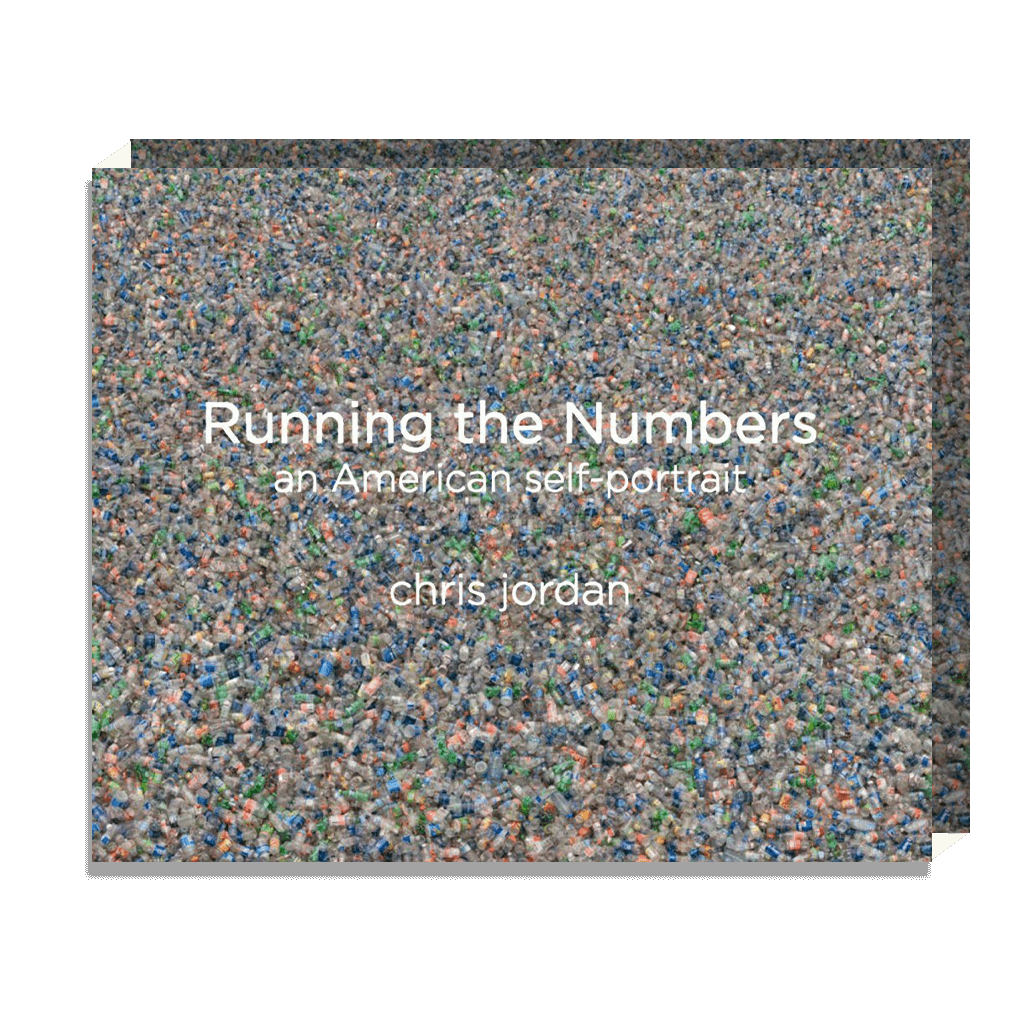 Running the Numbers
by Chris Jordan
“A collection of photography that helps people visually connect to the realities of overconsumption and waste. When people say individual choices don’t matter, show them one of Chris Jordan’s works depicting five minutes of plastic bottle consumption around the world, or one of his photos of baby albatross, dead from a stomach full of plastic at Midway. ”
BUY
4. 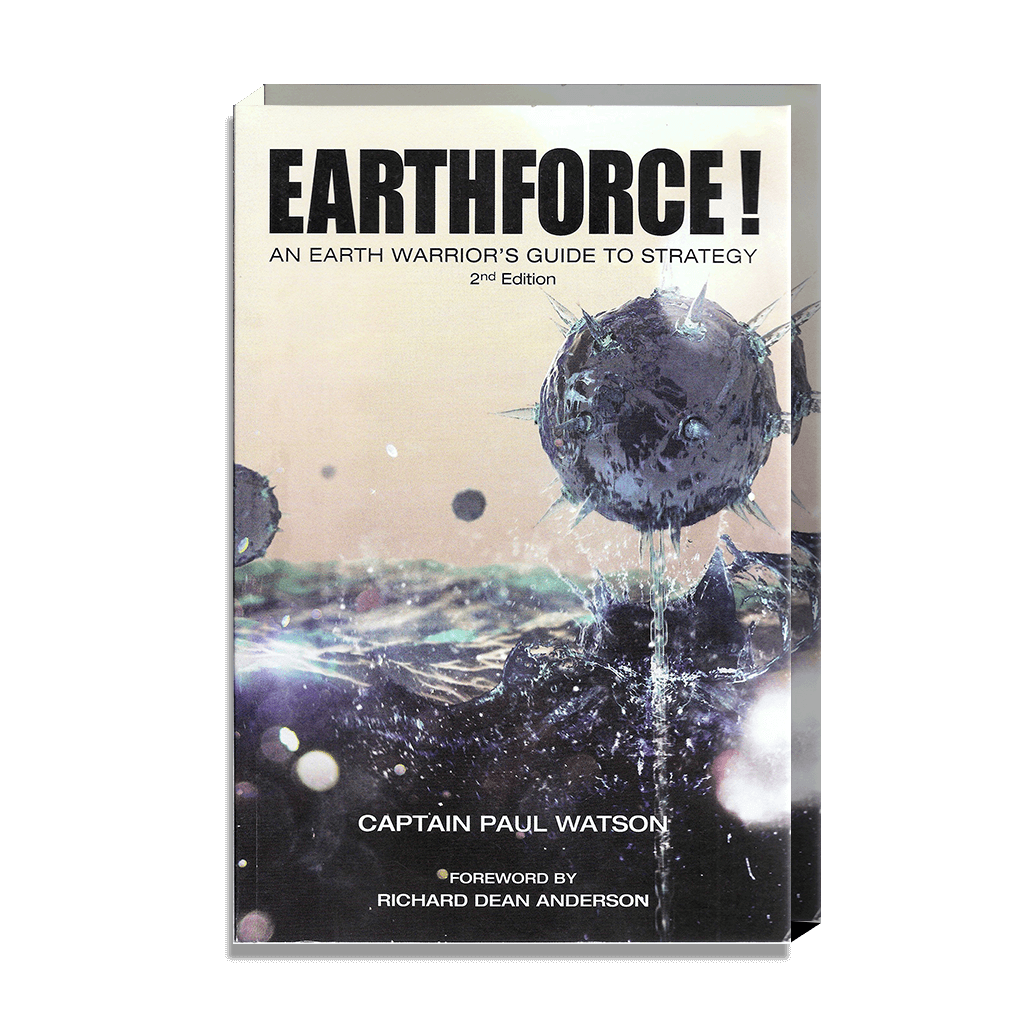 Earthforce
by Paul Watson
“Captain Paul Watson is a true eco hero and ocean warrior. And he is central to our work at Parley. Paul is the reason I dedicated my career to the oceans. ”
BUY
5. 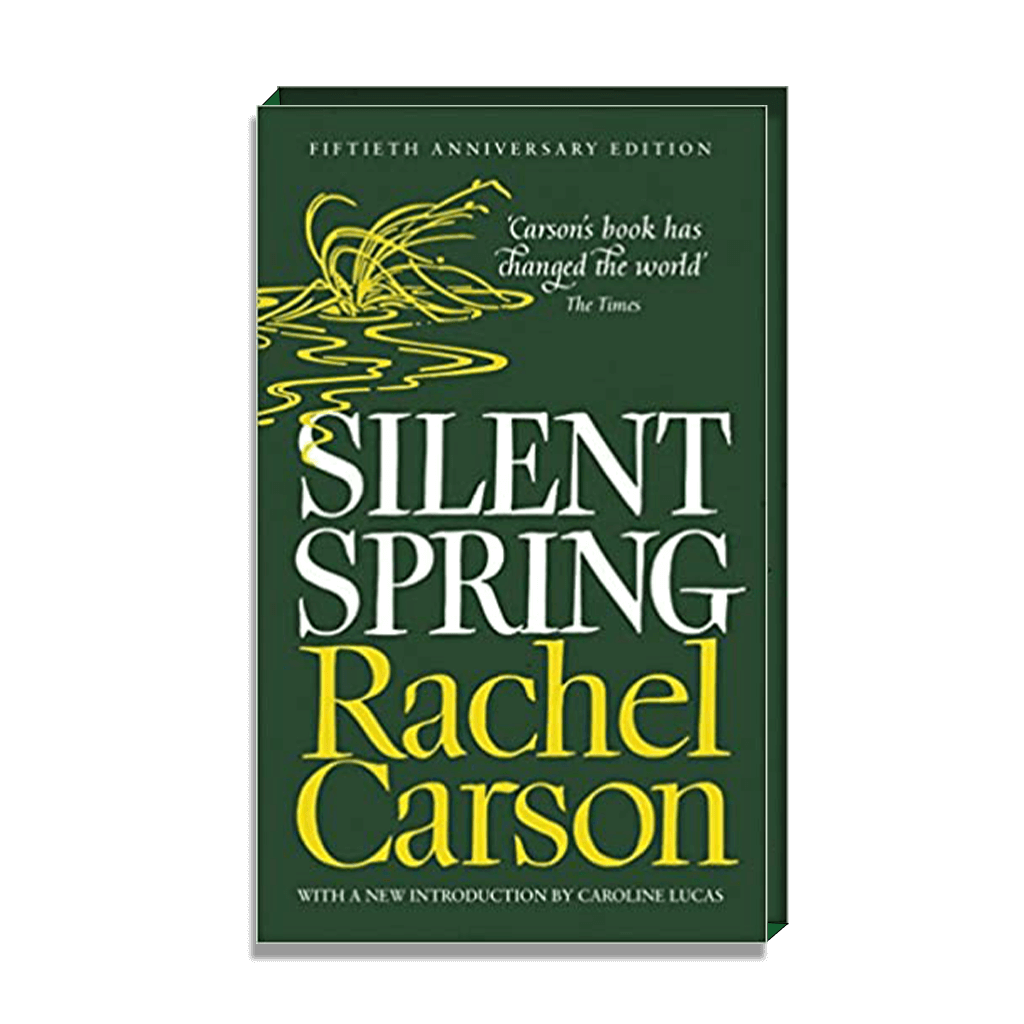 Silent Spring
by Rachel Carson
“The more clearly we can focus our attention on the wonders and realities of the universe about us, the less taste we shall have for destruction.” Rachel Carson is required reading for anyone trying to better understand and connect to the natural world and the role humans play within it. ”
BUY
6. 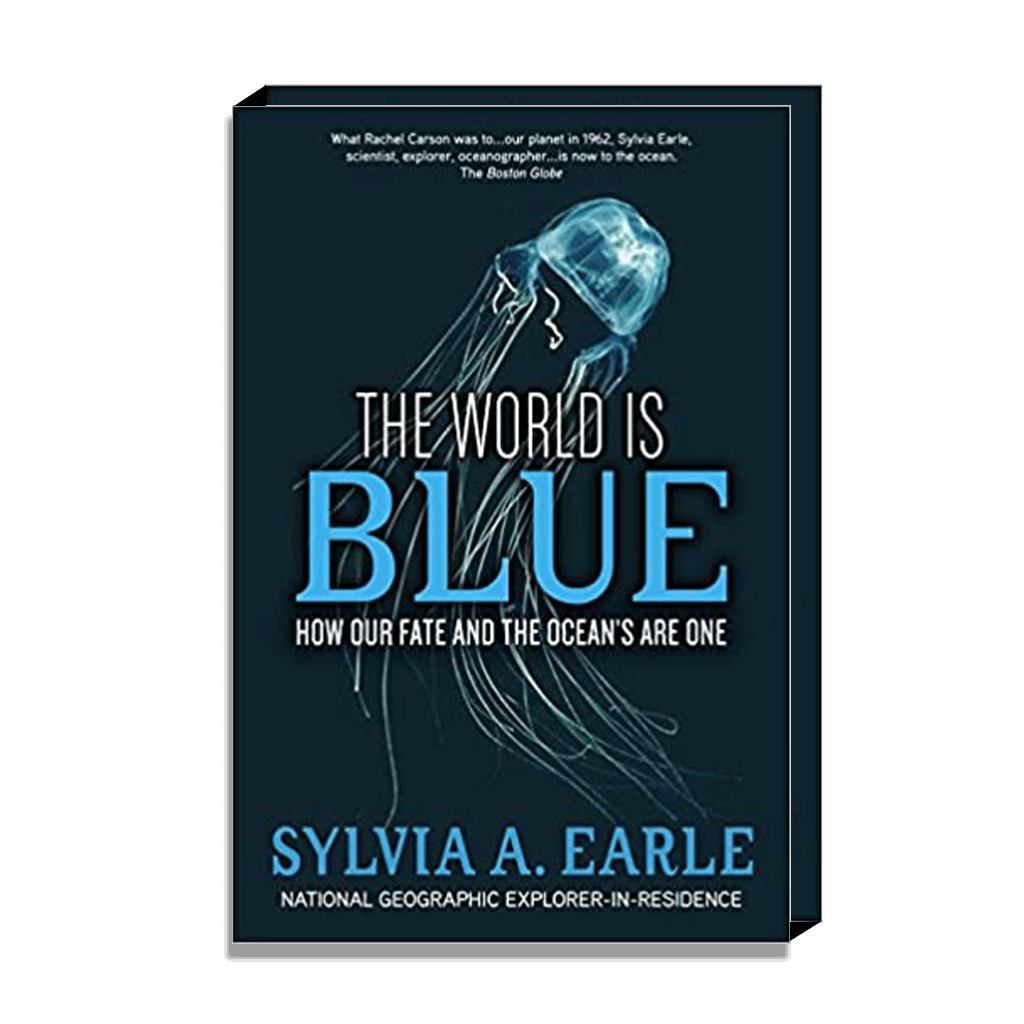 The World is Blue
by Sylvia A. Earle
“It’s been called the Silent Spring of this era. No blue, no green. That’s the truth. Sylvia Earle has logged more than 7,000 underwater hours and led countless expeditions. She has a way of presenting the facts while maintaining hope and optimism. Her Deepness is a living legend and a regular Parley Speaker.”
BUY 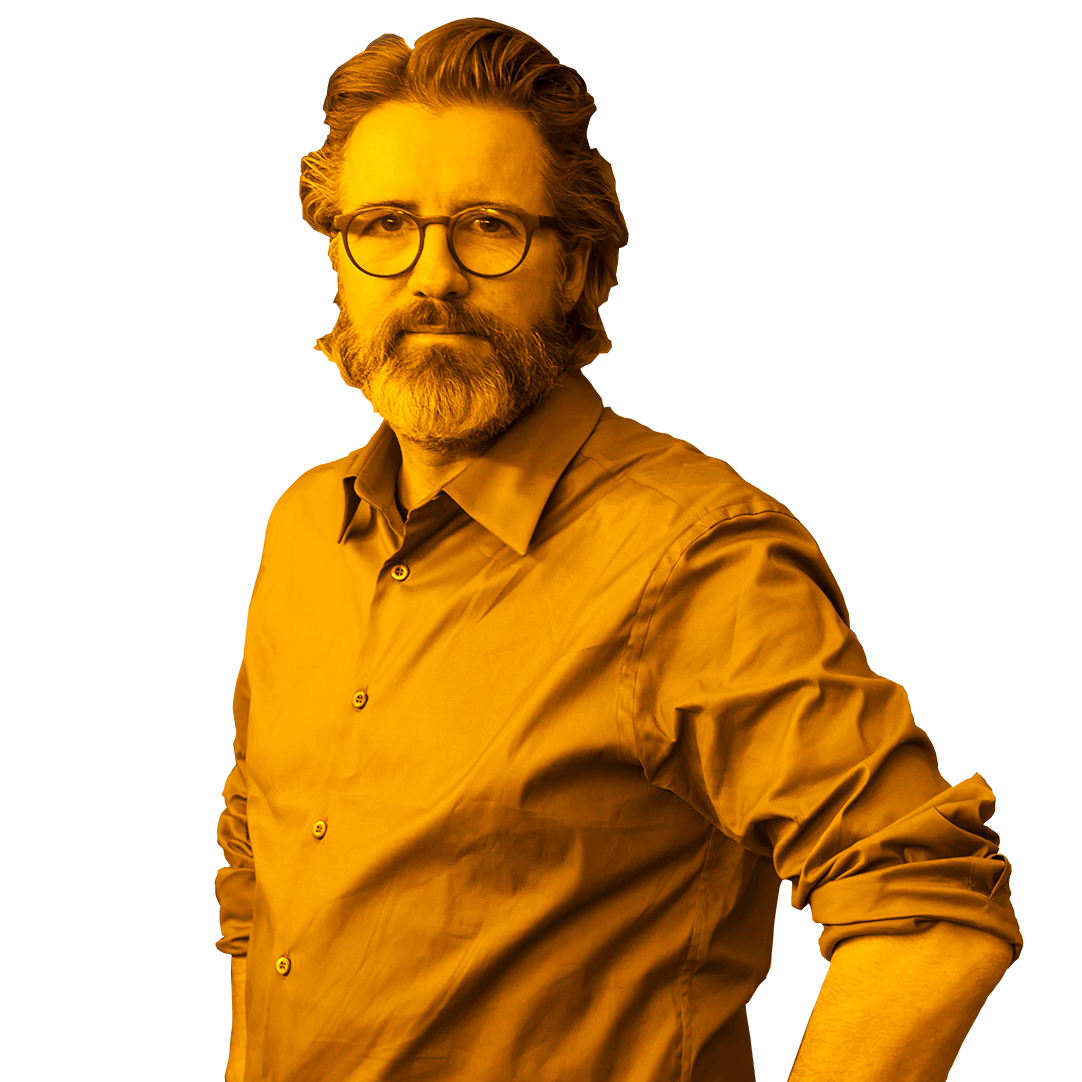 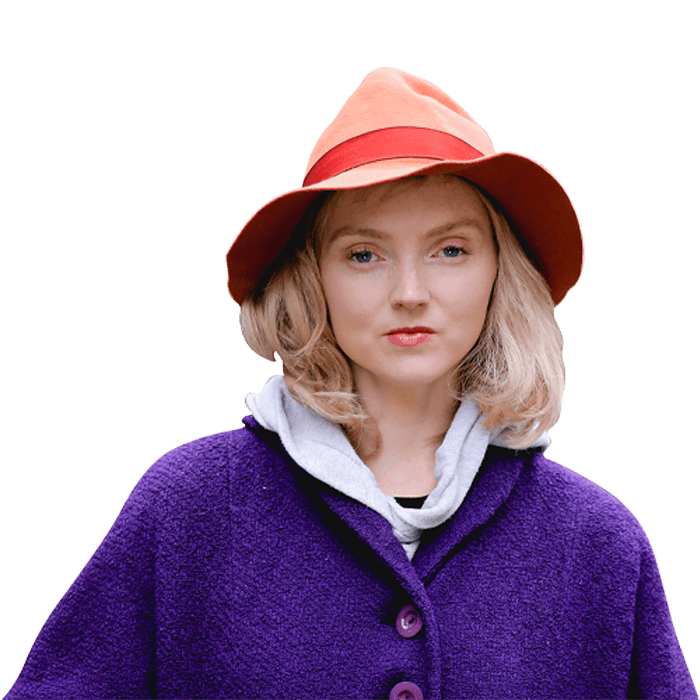 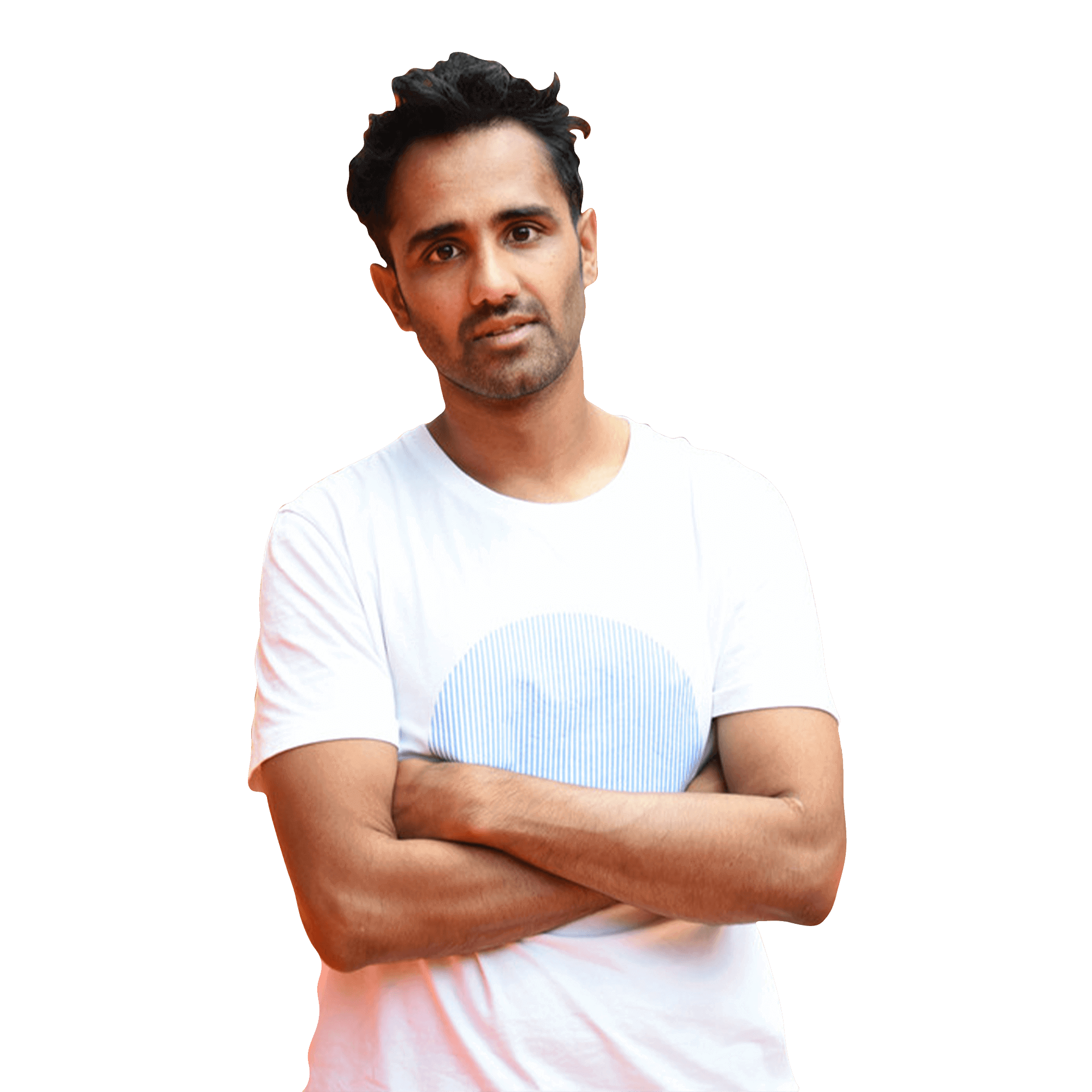