“The SexEd’s mission is to inform and inspire conversations around sexual wellness. They look at wellbeing from a holistic perspective that includes sexual health as an integral part of mind and body wellness. There is a also a brilliant podcast that is definitely worth a listen.”
2:
Where Chefs Eat
APP

“It’s like having the updated book with you all the time , and you can just look for the recommended restaurants
around your exact location. We have had fantastic unexpected experiences thanks to it.”
3:
Sworkit
APP

“To train, stretch, do yoga anywhere, with any amount of time available.”
4:
TruBe
APP

“This is another amazing app for training , which connects you with a selected trainer who meets you where
convenient for the training session you prefer. Unfortunately it’s only available in London at the moment , but
it’s absolutely brilliant!”
5:
Euphoria
HBO

“I also started watching Euphoria, even if as a mother I’m finding it hard to watch, it’s such phenomenal work, such an important depiction of our times, and Zendaya and all the actors are spectacular.”
shop.
"Smart Shop"

While the social entrepreneur frankly admits she could live without all of these, she admits, they do make er life a little bit better. From magnesium that helps combat fatigue, headaches, muscle soreness, and even increase our focus, to "the only face wash in the world which truly cleanses whilst not leaving your skin dry" to her tea that "works with your adrenals to give you exactly what you need". 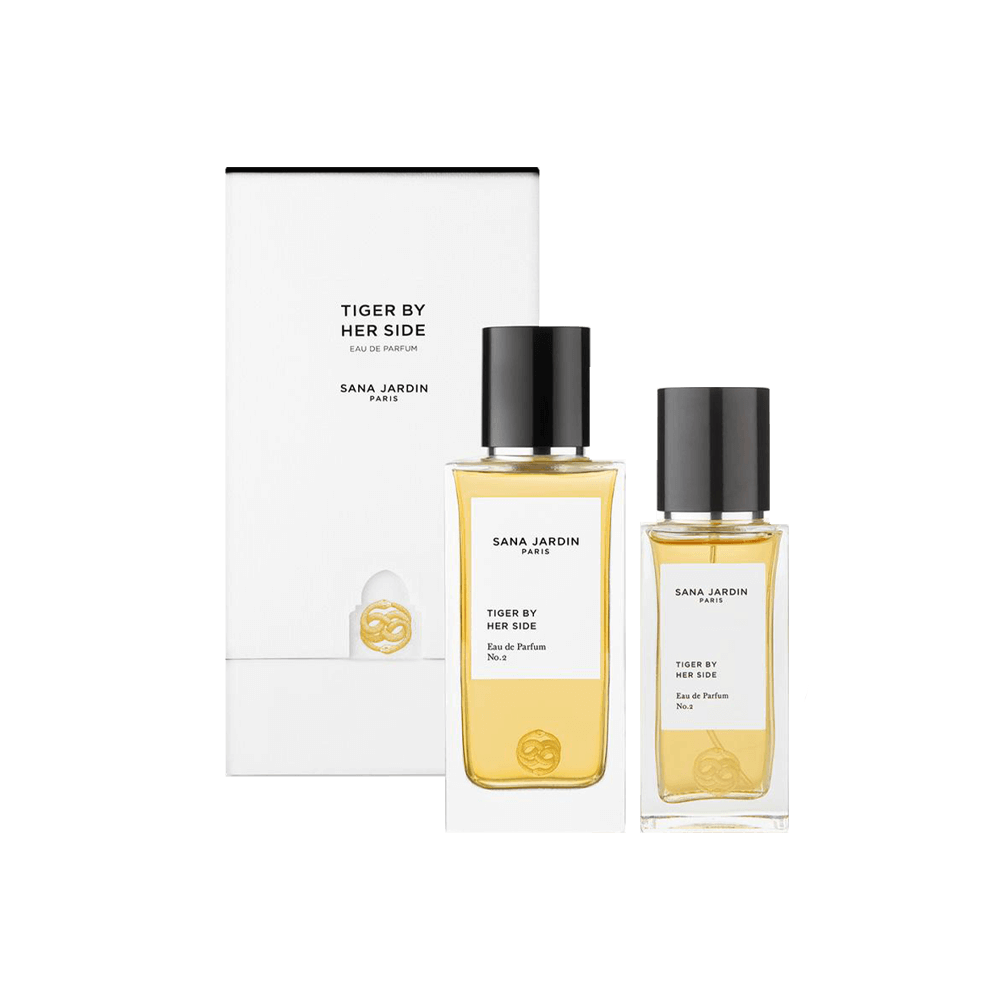 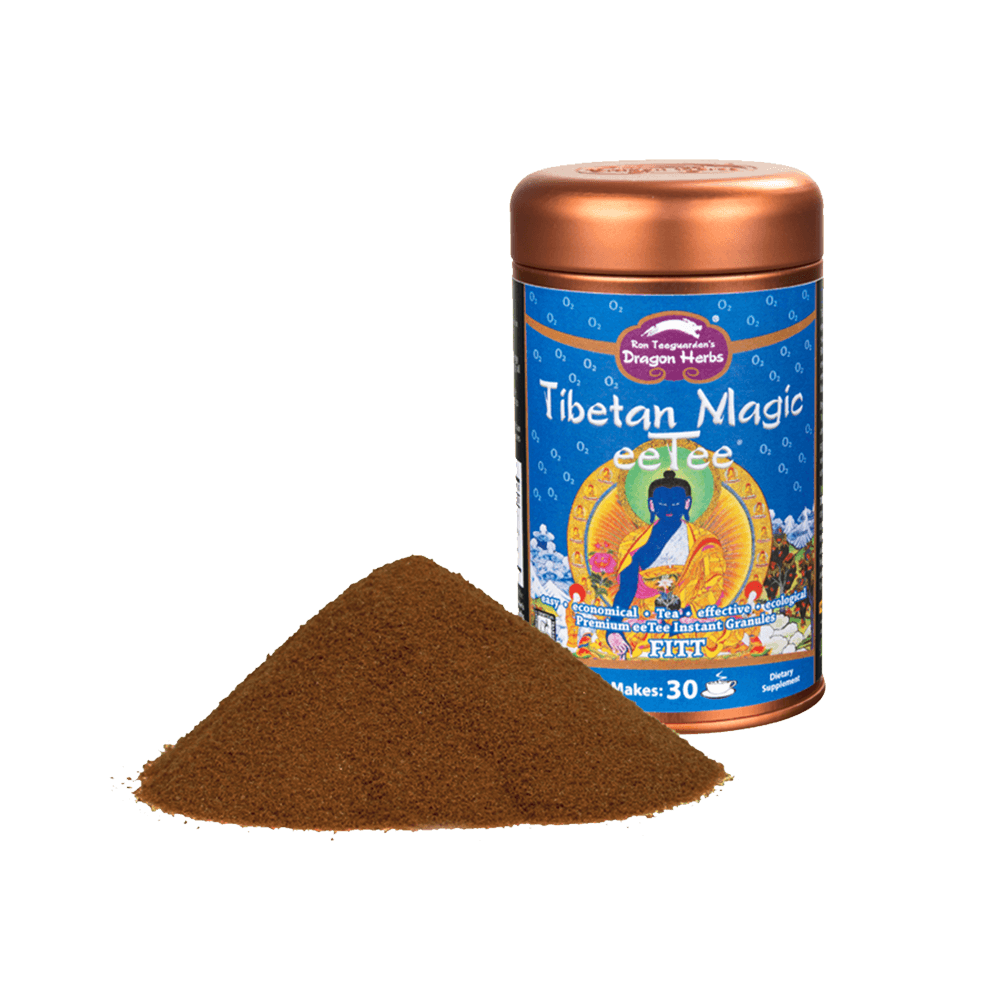 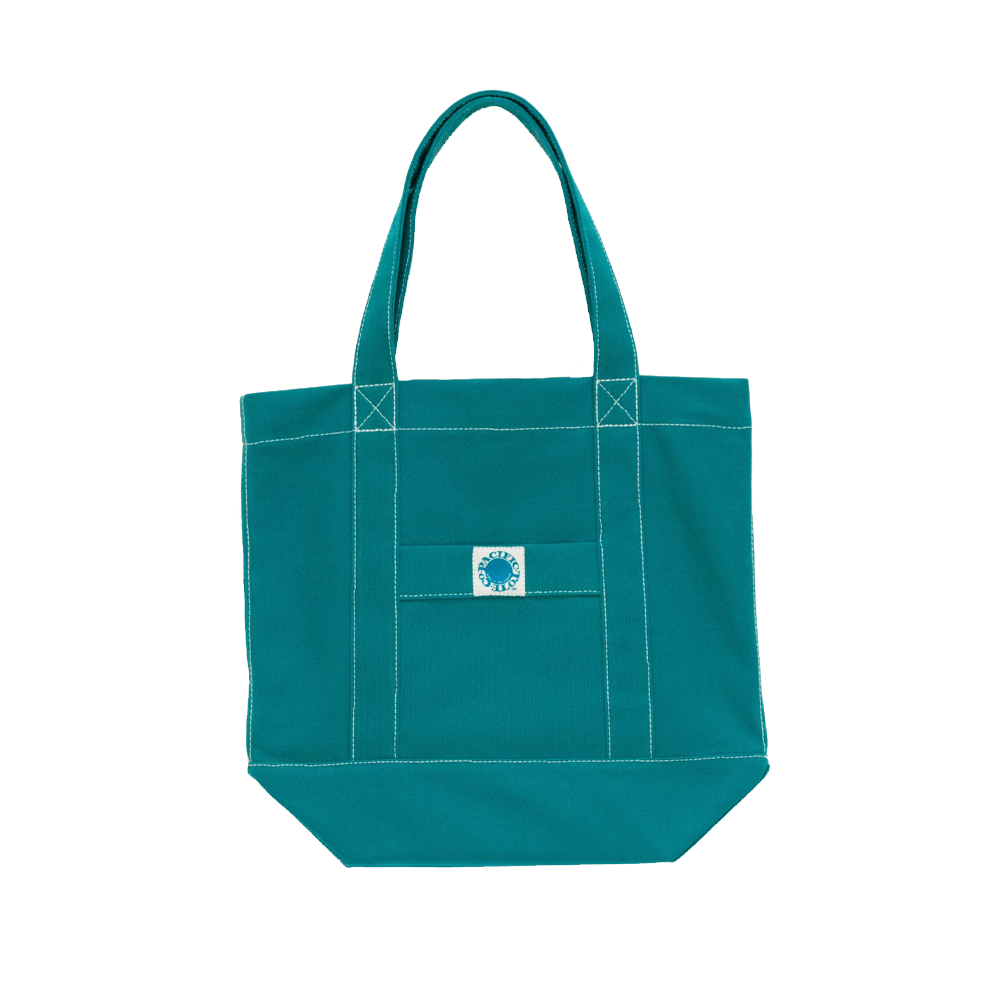 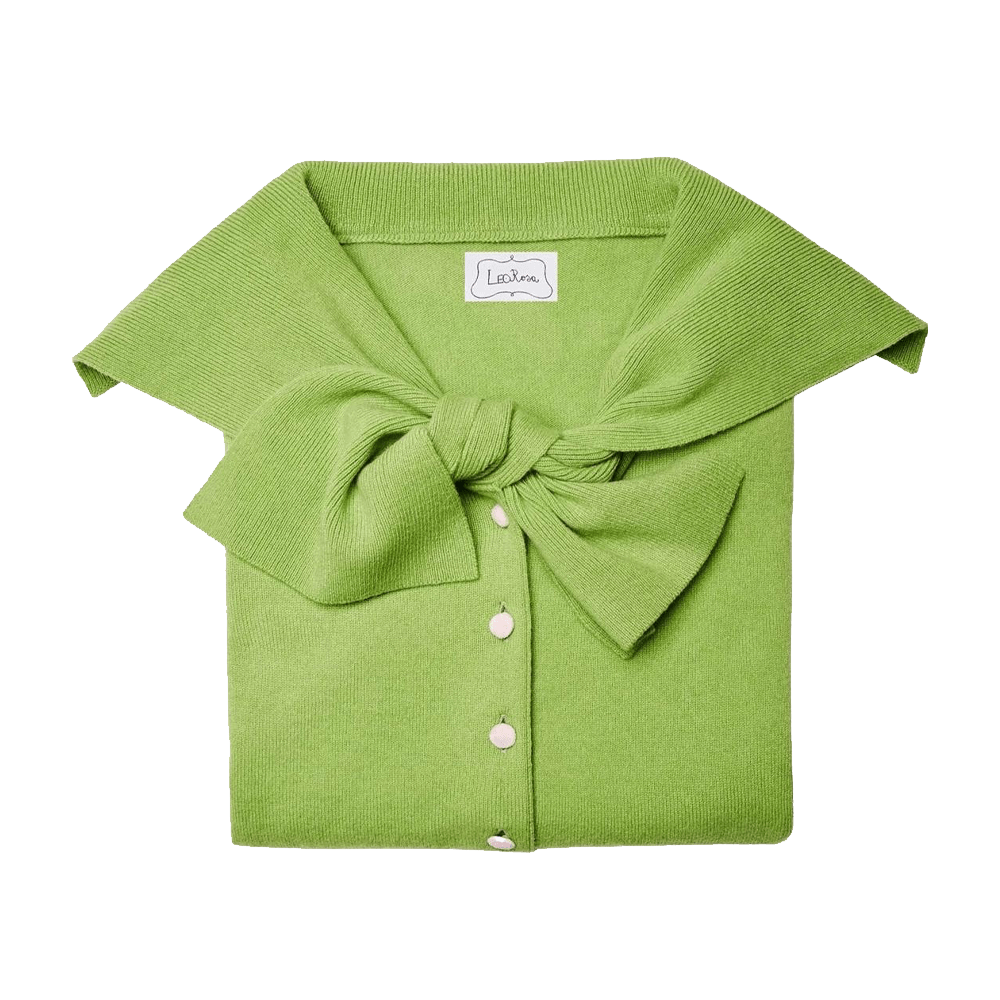 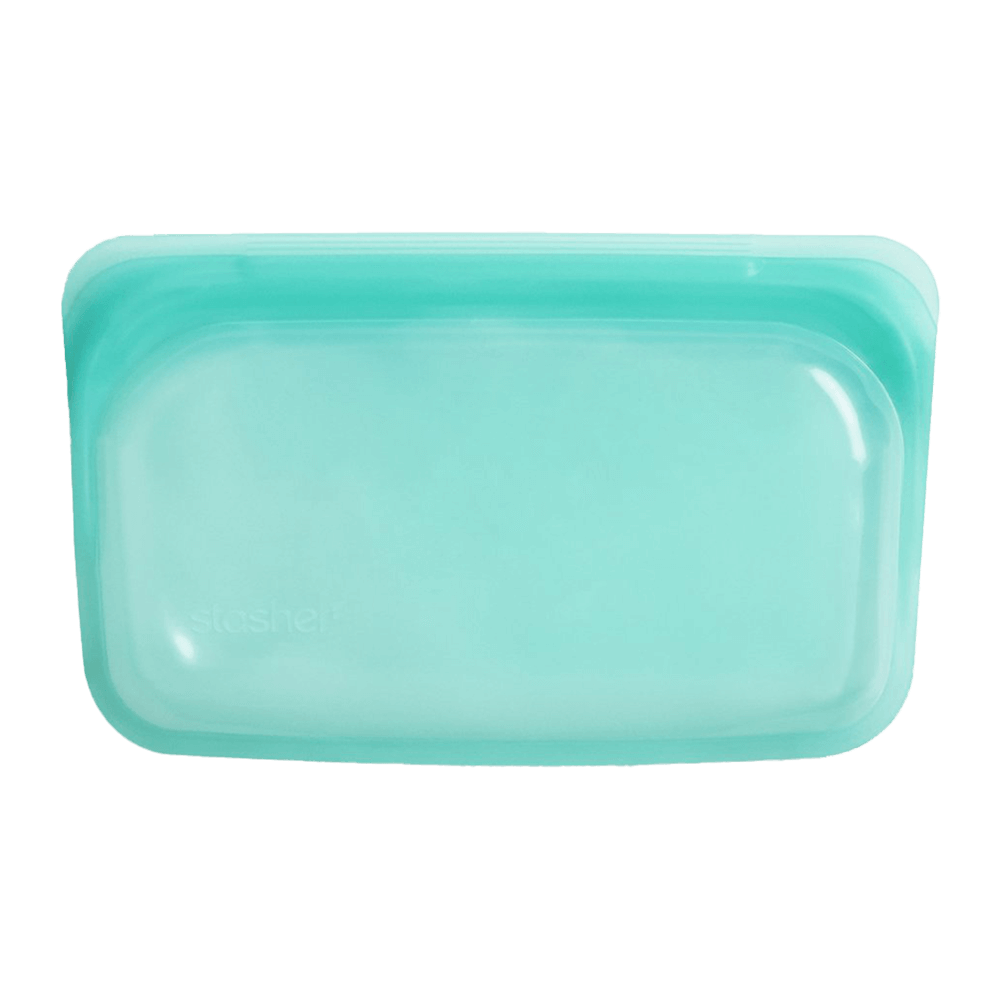 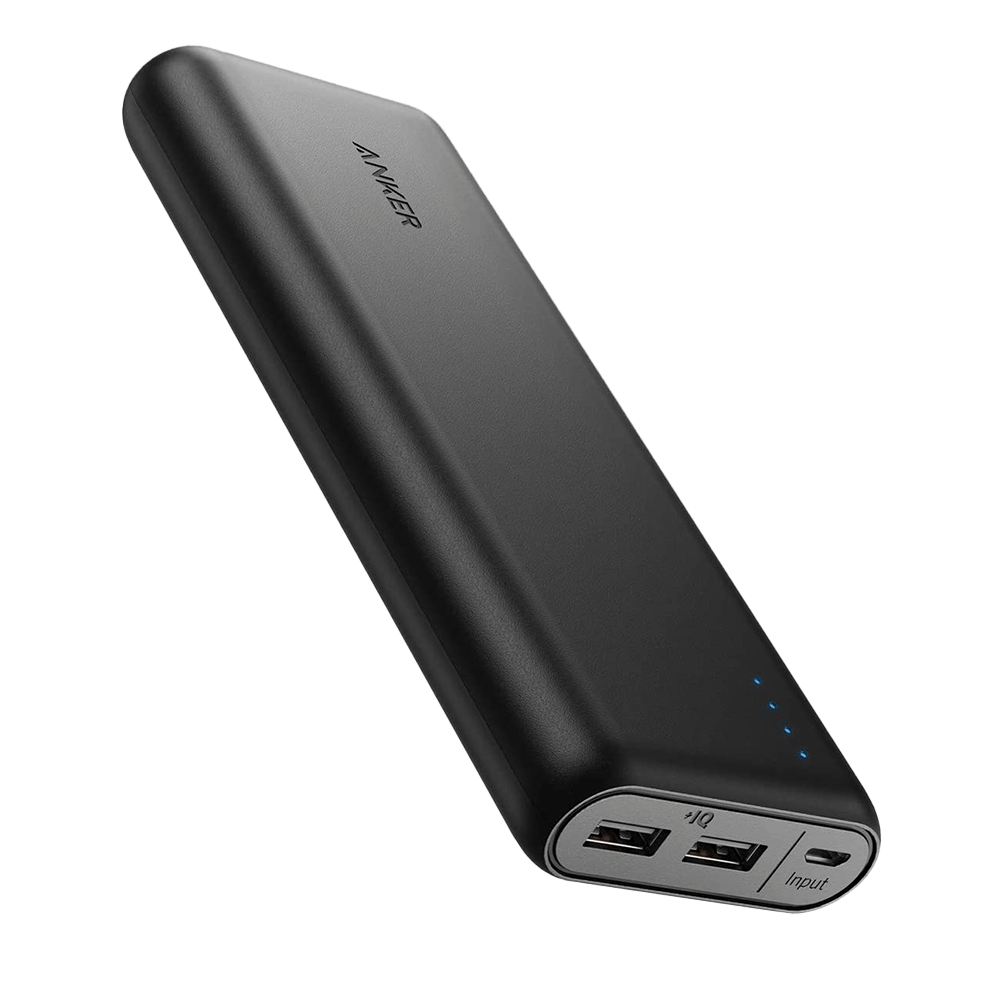 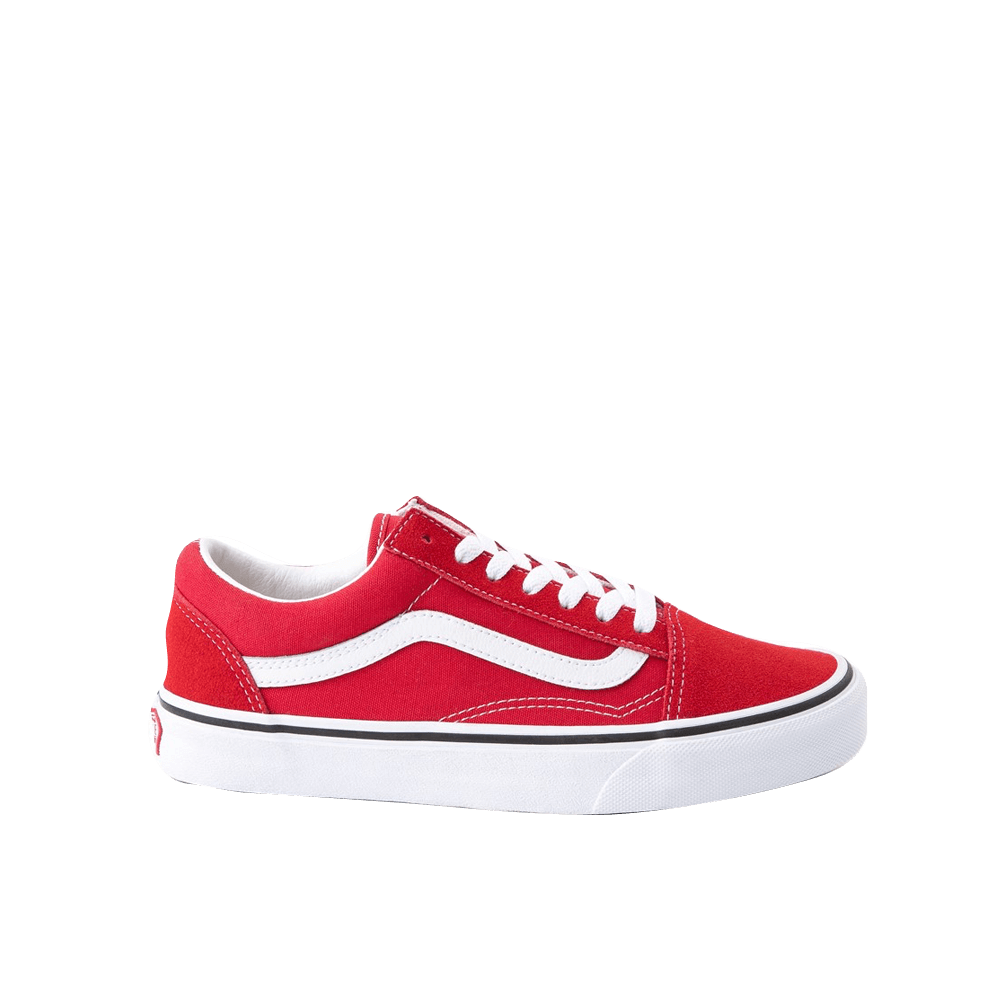 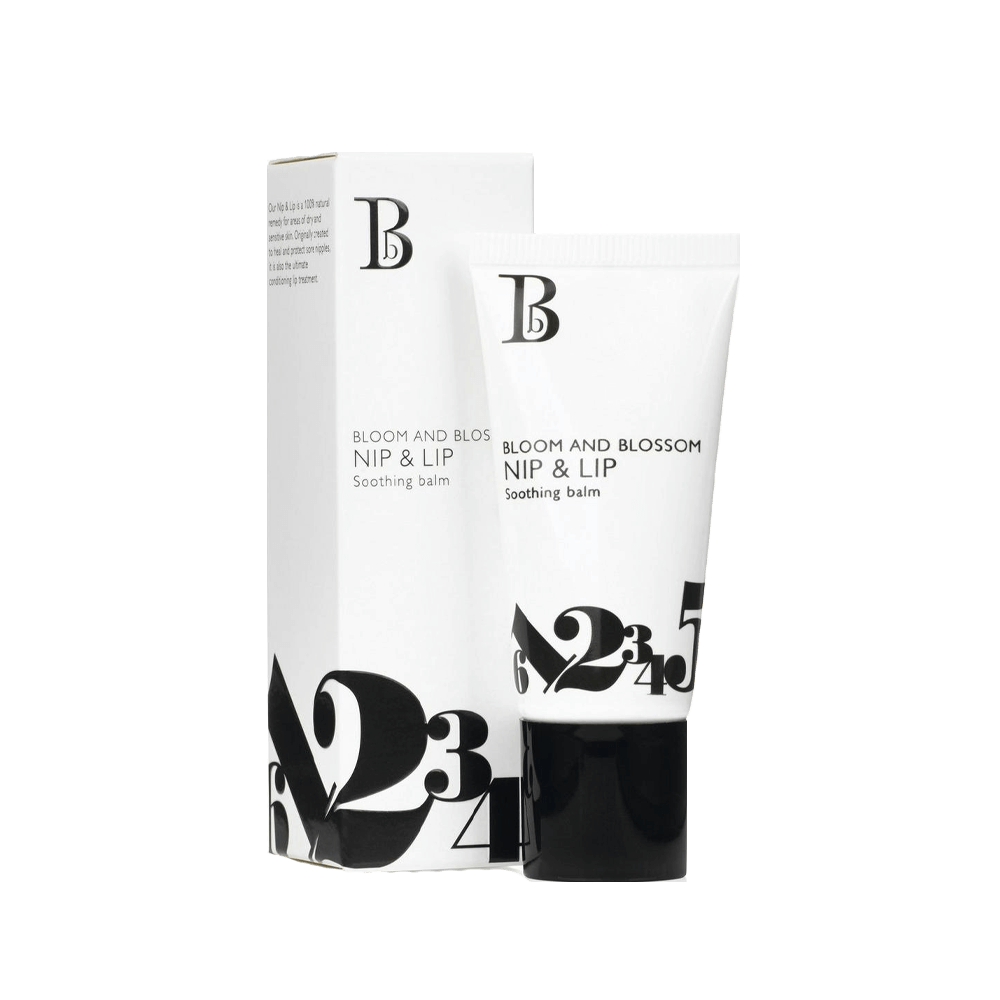 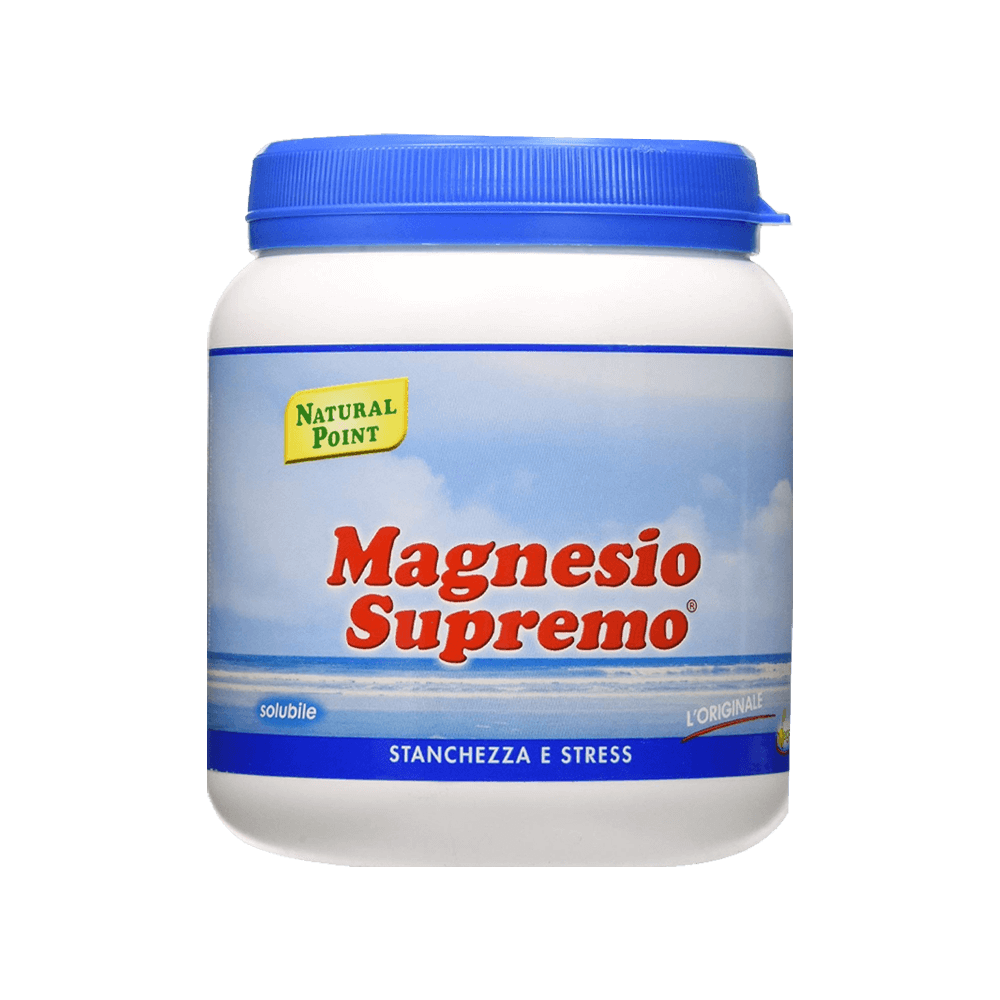 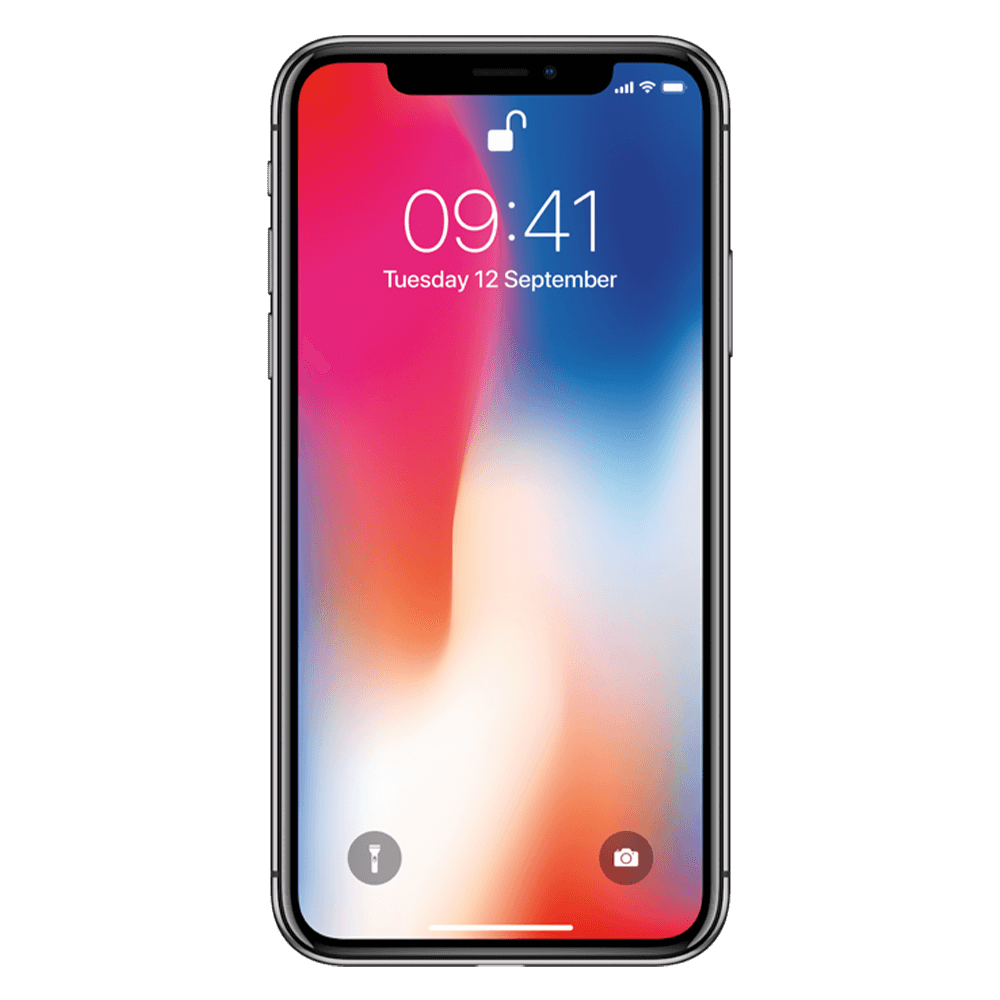 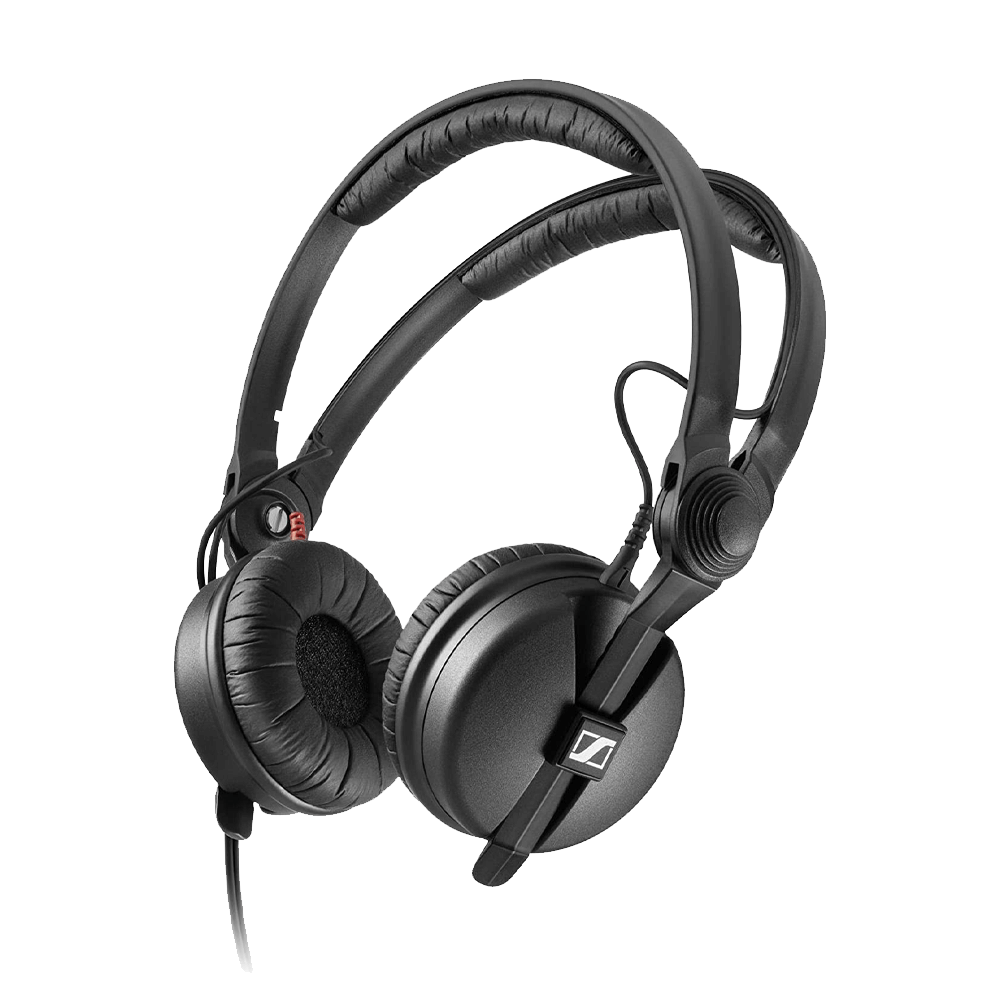 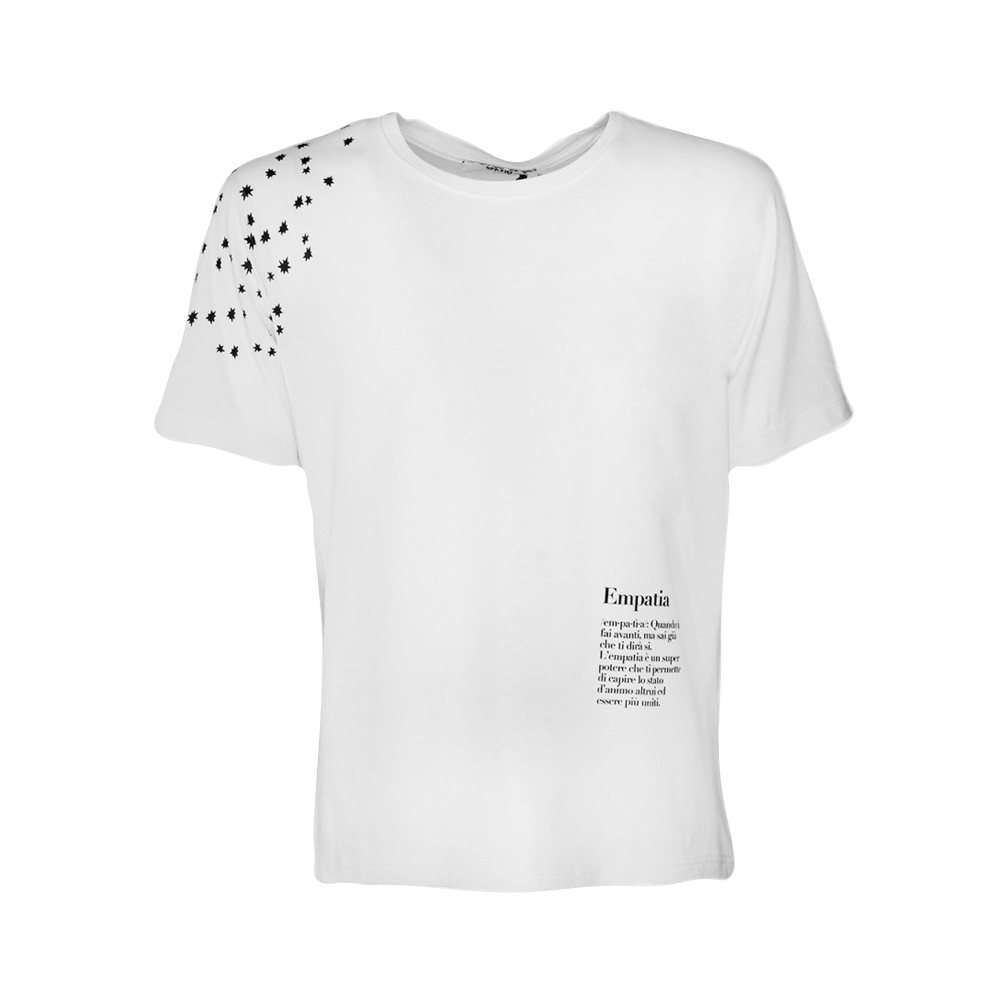 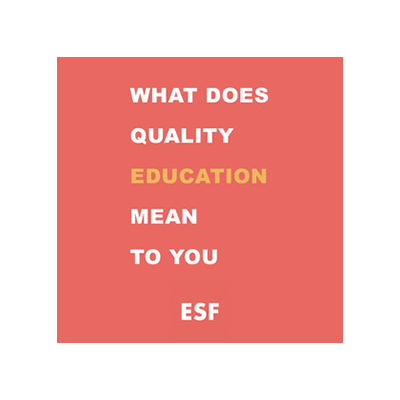 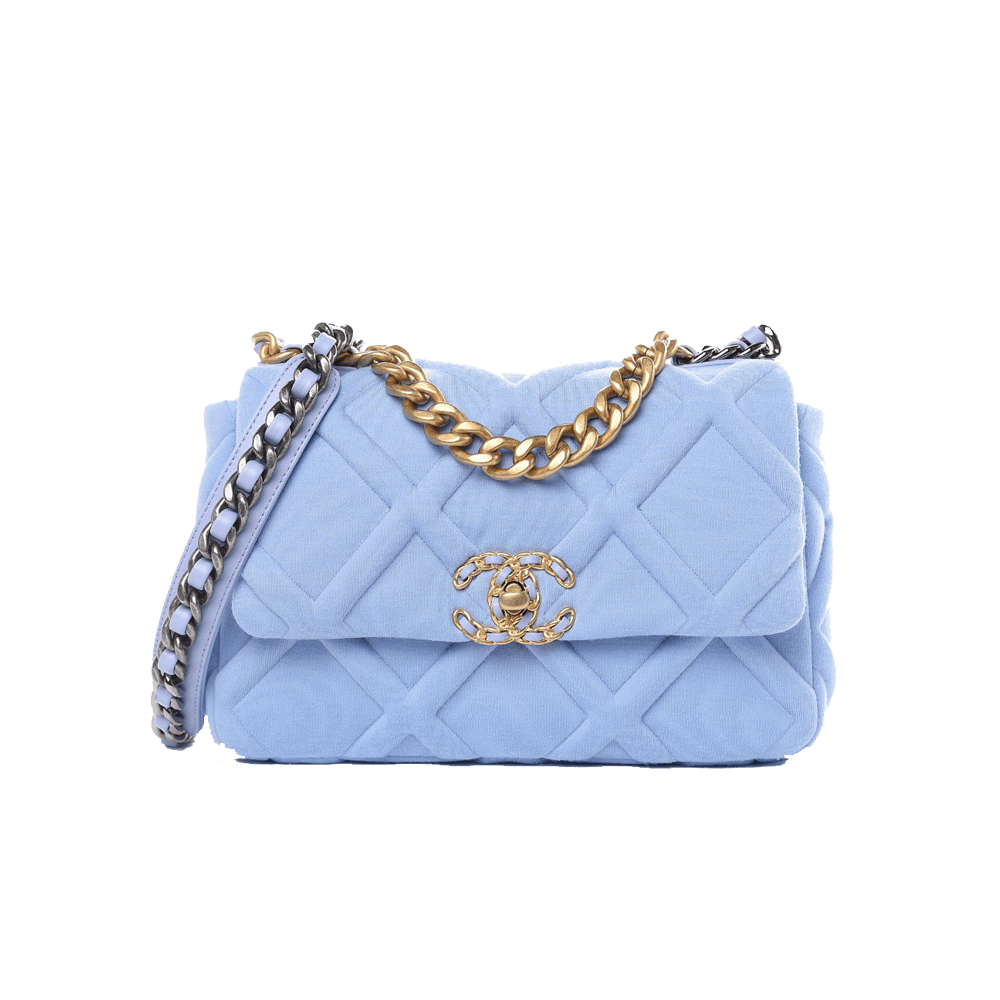 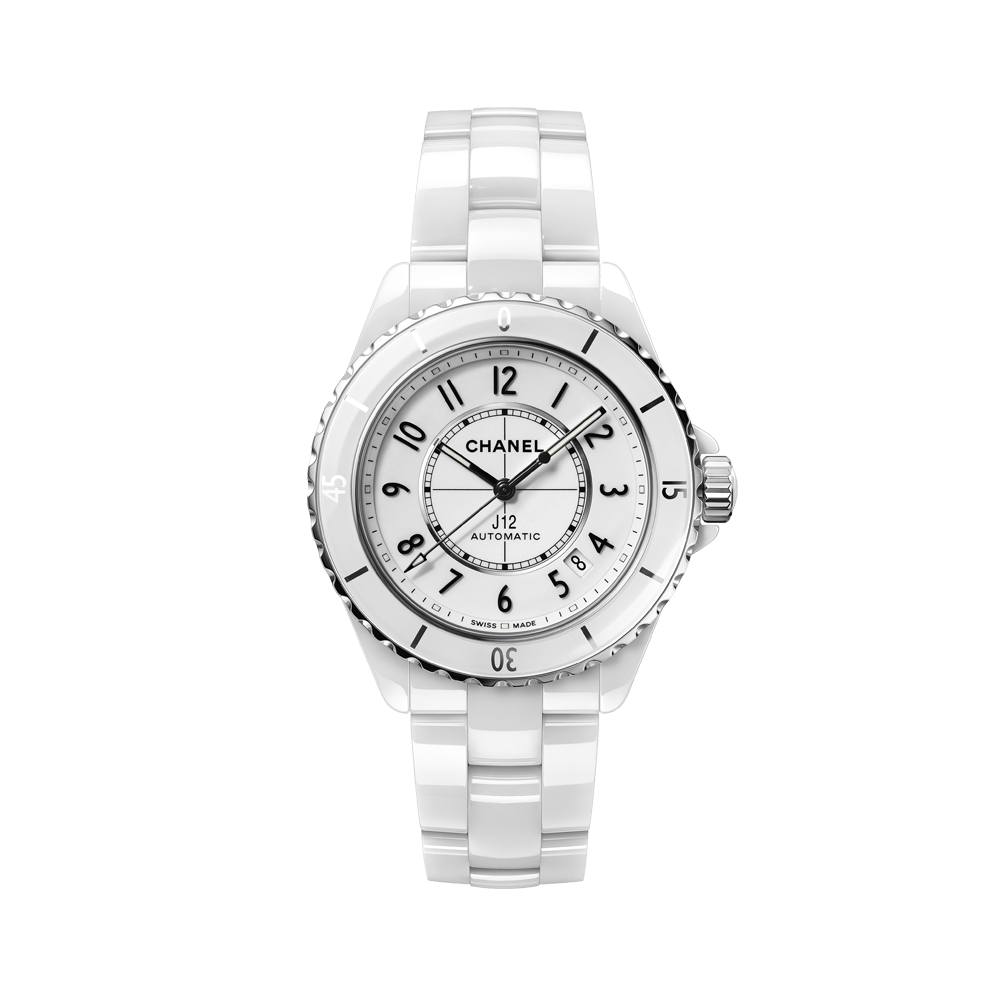 Elisa grew up splitting her time between Egypt, Italy and France and has traveled the world and back. While there are too so many breathtaking historical monuments in Luxor, one of the hubs of ESF, she recommends visiting Luxor temple “for the stunning view on the Nile, and a mosque and Greek frescos incorporated within it, which show the temples were adopted differently throughout centuries”. On her list as well in Egypt, is the hotel her father build on the Red Sea, La Maison Bleue El Gouna and an unmissable hippy village in Uruguay, Cabo Polonio, a UNESCO World Heritage site that is protected by dunes, her no electricity where dinners are in candle lit tents. Read on to follow the nomadic foot steps of Elisa.

“For the stunning view on the Nile, and a mosque and Greek frescos incorporated within it, which show the temples were adopted differently throughout centuries Then when you step out you are in the urban, busy side of Luxor which somehow completes the picture. But there are many more mesmerising temples and historical monuments in Luxor.”
Abu Tarek Koshary
11511 Cairo
Egypt

“Built by my father on the Red Sea.”
Foresta G
1 Via Torres
07026 San Pantaleo
Italy

“Can’t advise on a specific restaurant as they are all so incredible, but Ristorante Battaglino is wonderful.”
Osteria del Boccondivino
14 Via Mendicità Istruita
12042 Bra
Italy

“It is in the middle of the country with amazing houses as hotel rooms and nature which feels like you are in Jurassic Park.”
Berghain
Am Wriezener Bahnhof
10243 Berlin
Germany

“To see at least, once in a lifetime’s worth of culture.”
Cabo Polonio
27202 Rocha
Uruguay

“I haven’t been in 10 years but I haven’t been able to forget this hippy village which is protected by dunes which is a UNESCO World heritage site, and cannot be accessed by car after a certain point. It has again no electricity, houses are built of all sorts of materials and dinners are in tents and lit only by candlelight. Worth a stop.”
read.
"Reading List"

From the book that she realises now is one of the seeds of Funtasia, Tahar Ben Jelloun’s “Racism Explained to My Daughter” to a book that Elisa describes as “the right of passage of any young person tying to achieve something with their life”, Rilke’s “Letters to a Young Poet, to Emmet Fox’s “Around the Year” a book that sits on her night table which she reads every day. “It’s designed that there is a paragraph with a thought to ponder on for every day of the year”. Elisa’s thoughtfully chosen list will enrich, educate, inspire and urge you to dig a little bit deeper.

Around the Year
by Emmet Fox
“This is my daily reading book that I have on my night table and read one page every day. It’s designed that there is a paragraph to read with a thought to ponder on for every day of the year. I call Emmet a very progressive Christian.”
BUY
2.

Footnotes in Gaza
by Joe Sacco
“This book tells the story of events that took place whilst the state of Israel was built is a very important read on history. I remember as a girl reading this, suddenly a whole new perspective opening up on the whole affair.”
BUY
3.

Racism Explained to My Daughter
by Tahar Ben Jelloun
“One of the first books I remember reading , now that I think about it was one of the seeds for Funtasia”
BUY
4.

The Chosen
by Chaim Potok
“An incredible journey in the life of a young American Jewish man around the time of the state of Israel. I remember reading this book during a holiday in the Sinai mountains in Egypt.”
BUY
5.

The Forty Rules of Love
by Elif Shafak
“I got completely obsessed with the story and literally couldn’t put it down, always as engaged in each reading session as the next one. A novel which tells us a story whilst teaching fundamental concepts about the Sufism philosophy.”
BUY
6.

The Tao of Pooh
by Benjamin Hoff
“Taoism simplified, with a companion. One of the most recognisable figures of popular culture, even today. This book allows us to see that in everything there is a deeper meaning , there are always layers.”
BUY
ask Elisa.
"Life happens for you, not to you."
Get to know Elisa like you never have before.

What does the word “taste” mean to you?
Elisa:
PERSONALITY AND CHOICES.

Do you have a life motto that you live by?
Elisa:
Life happens for you, not to you.

What was the last thing that made you laugh?
Elisa:
I’m away from home for work, and apparently my two small dogs have sieged and started barking at the only door they have not been given access to, coincidentally a toilet, thinking I must definitely be in there.

What are your favourite qualities in a human being?
Elisa:
Honesty, transparency, courage, curiosity and sense of humour.

Who is your hero?
Elisa:
My mother, the bravest and coolest soul I know.

What is your biggest flaw?
Elisa:
The fire of my temper.

What is your best quality?
Elisa:
Resilience.

What would your last meal on earth be?
Elisa:
Agnolotti al Plin with Salvia and as desert a Bunet from my home-region of Piedmont.

What does success mean to you?
Elisa:
Serenity, absence or control of fears. 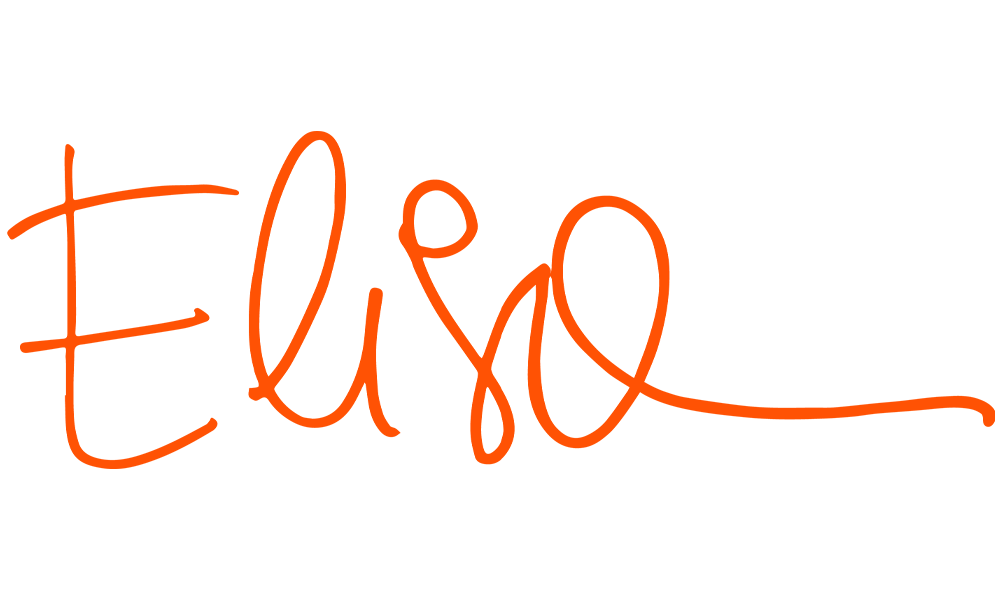