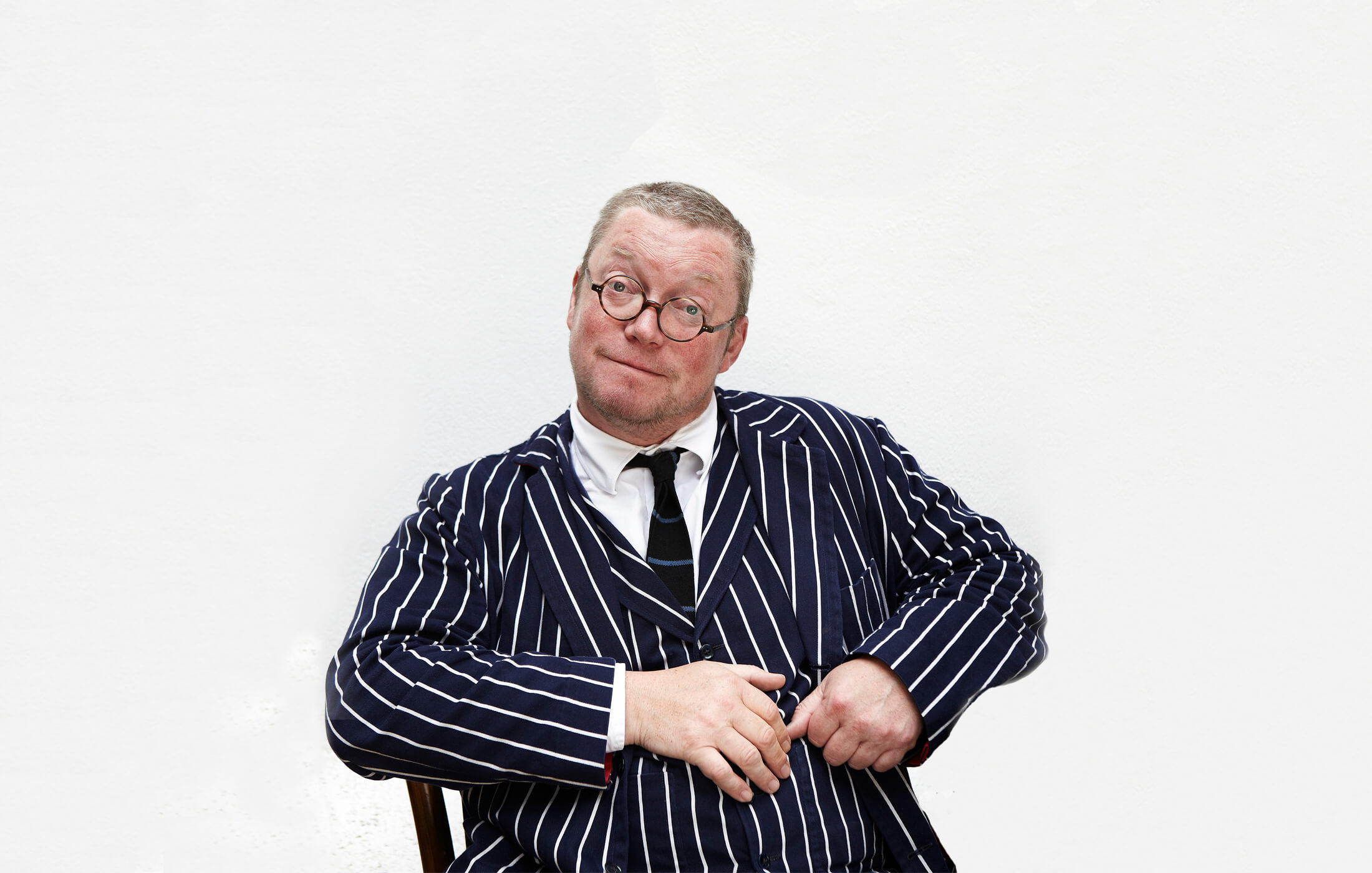 “This classic romance set during WWII is a must-see classic. Rick Blaine, an ex-patriate, runs a nightclub in Casablanca, which has become a safe place for refugees who are trying to escape to America. However, when a past love and her husband show up, things become complicated, with past love resurfacing, Rick has to make a difficult decision.”
2:
Star Wars: Episode IV – A New Hope
GEORGE LUCAS, 1977

“Star Wars- lightsabers Darth Vader, and a Princess in distress. This action-packed film is a true classic that is worth adding to your watchlist.”
3:
Anthony Bourdain: No Reservations
NETFLIX

“What a guy, great energy! His love of food, eating and people had no bounds”
4:
Tampopo
JUZO ITAMI, 1989

“The perfect Japanese food cowboy film. The cooking is sublime and the eating, better. It crazily sends you to the nearest noodle bar.”
5:
Ray Donavan
AMAZON PRIME

“A great hero figure that gets knocked down a lot but rises back up. He’s a good bad guy – he’s no angel. Great acting, great writing, great television.”
shop.
"Foodie Finds"

Find out what's essential to Fergus. 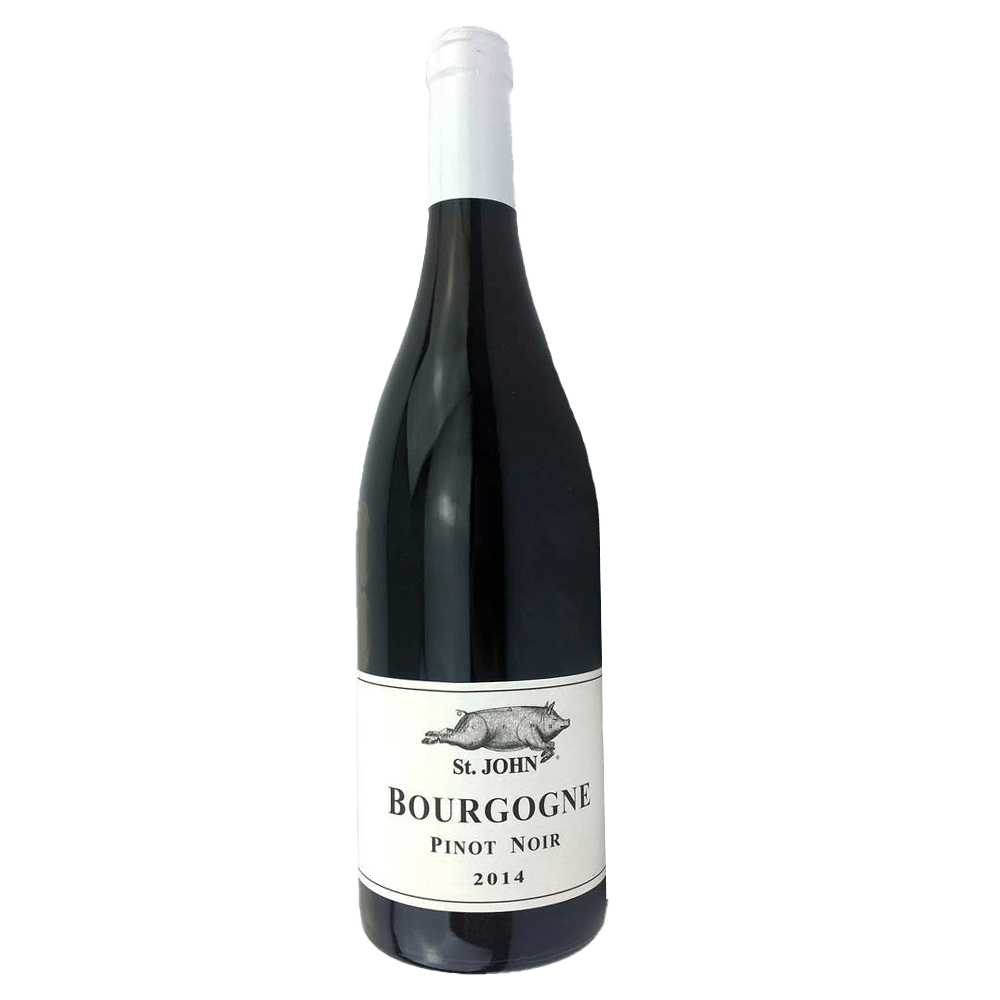 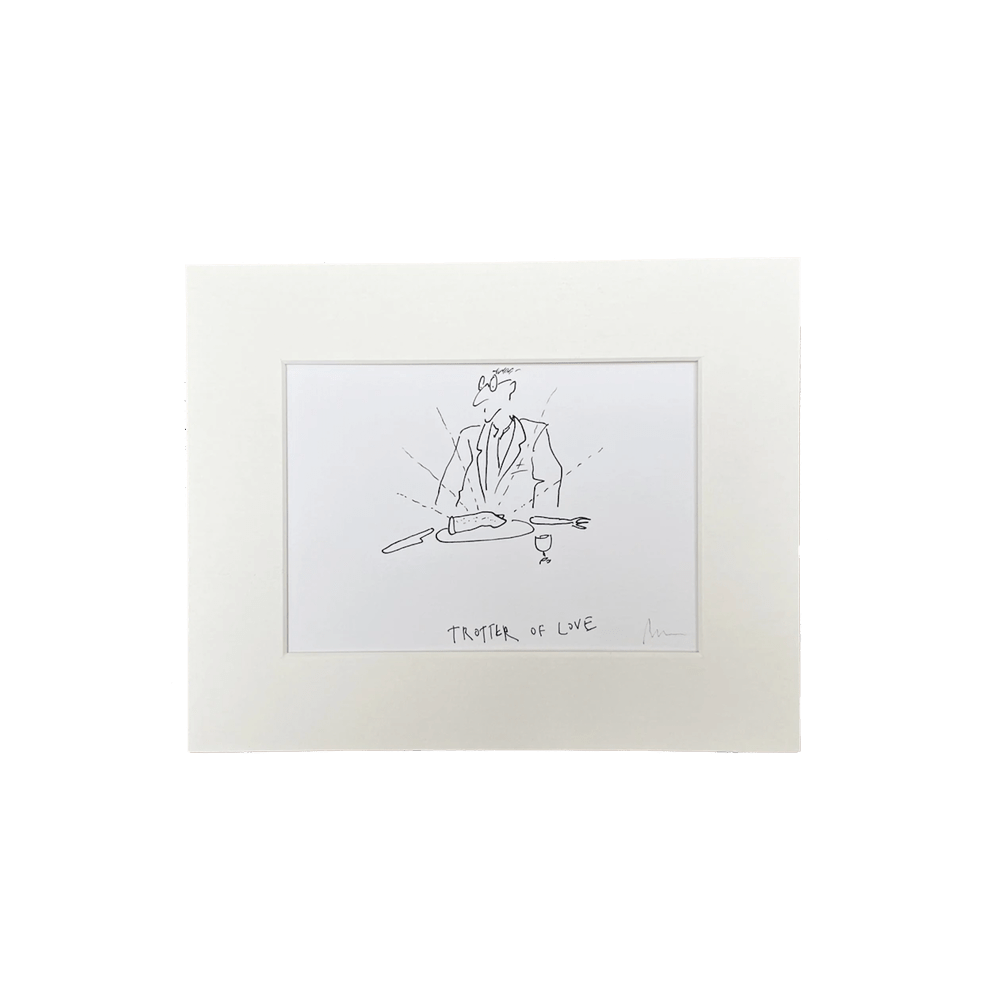 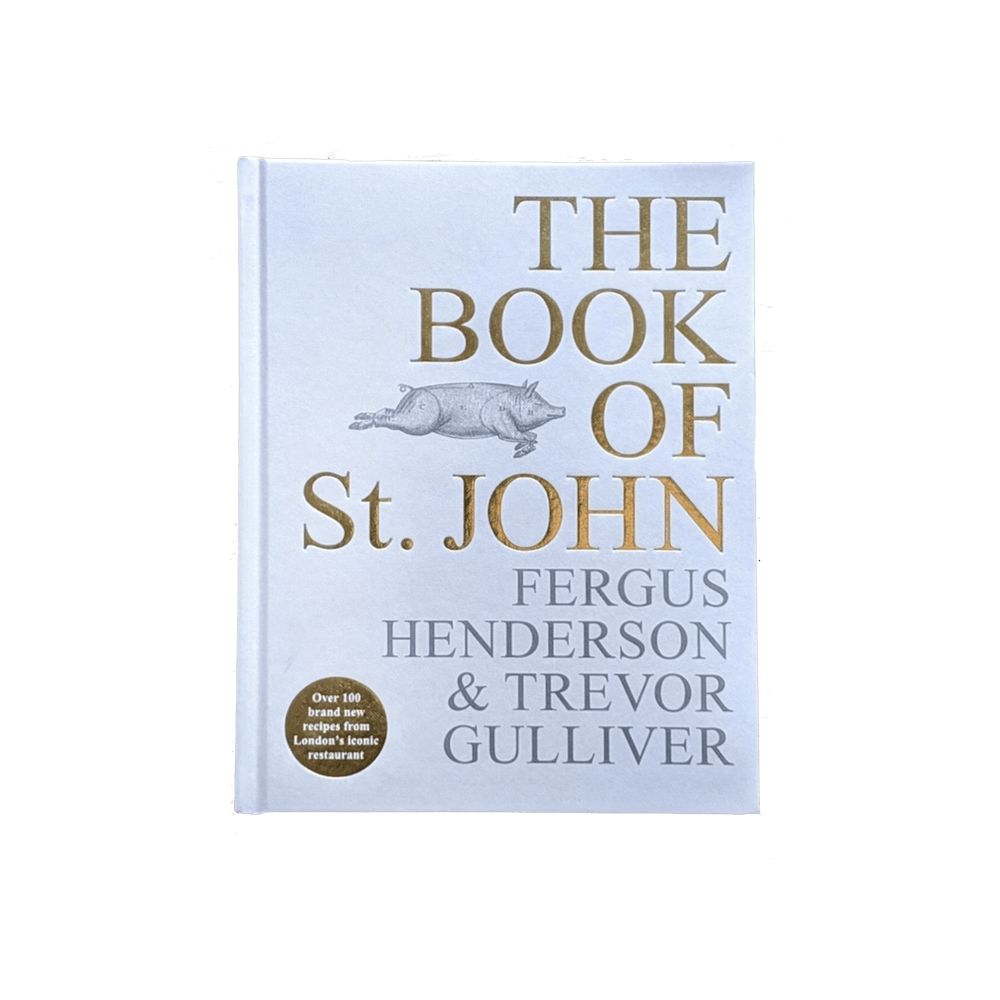 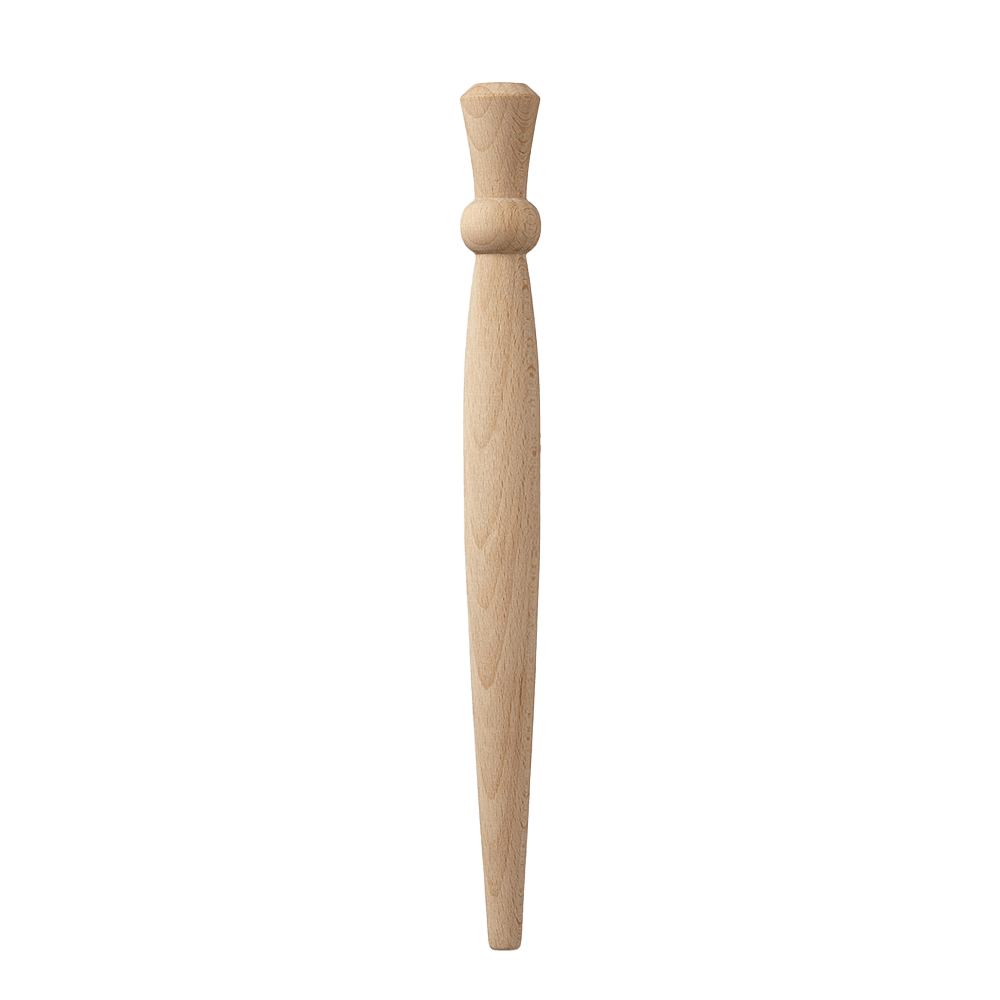 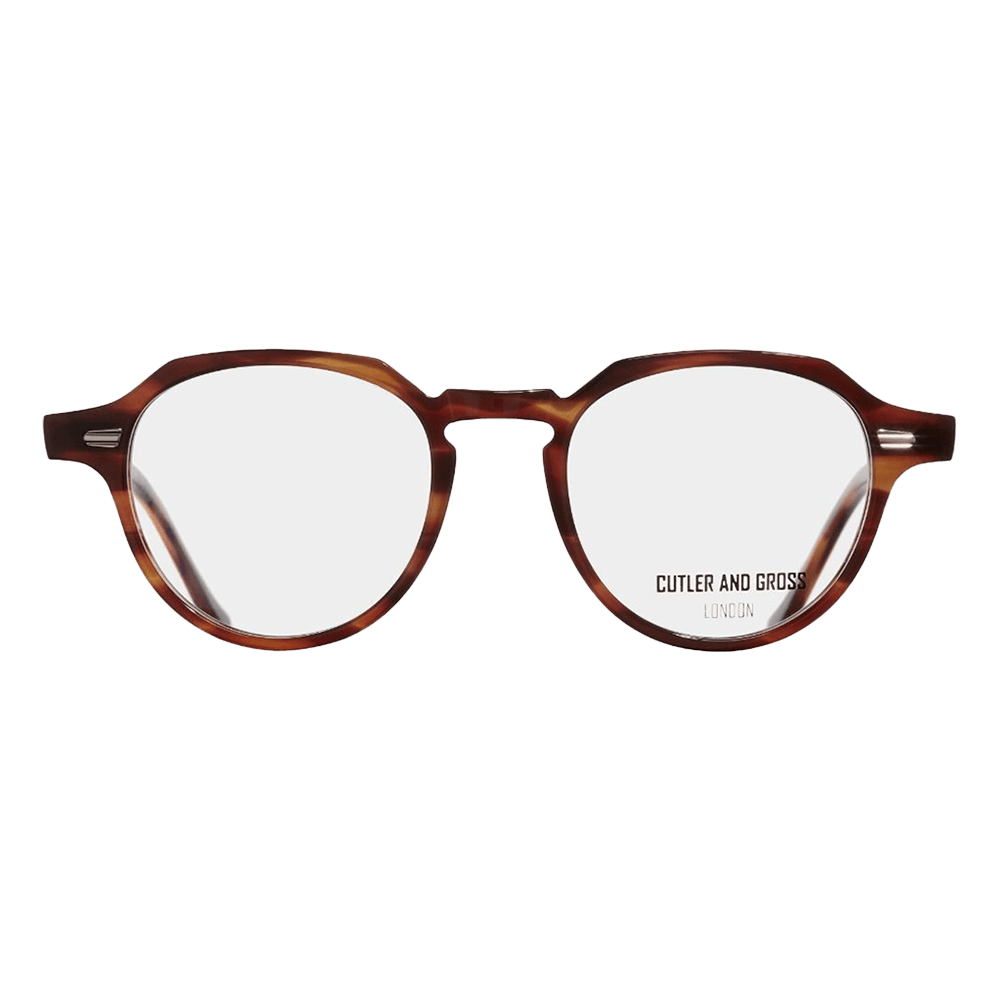 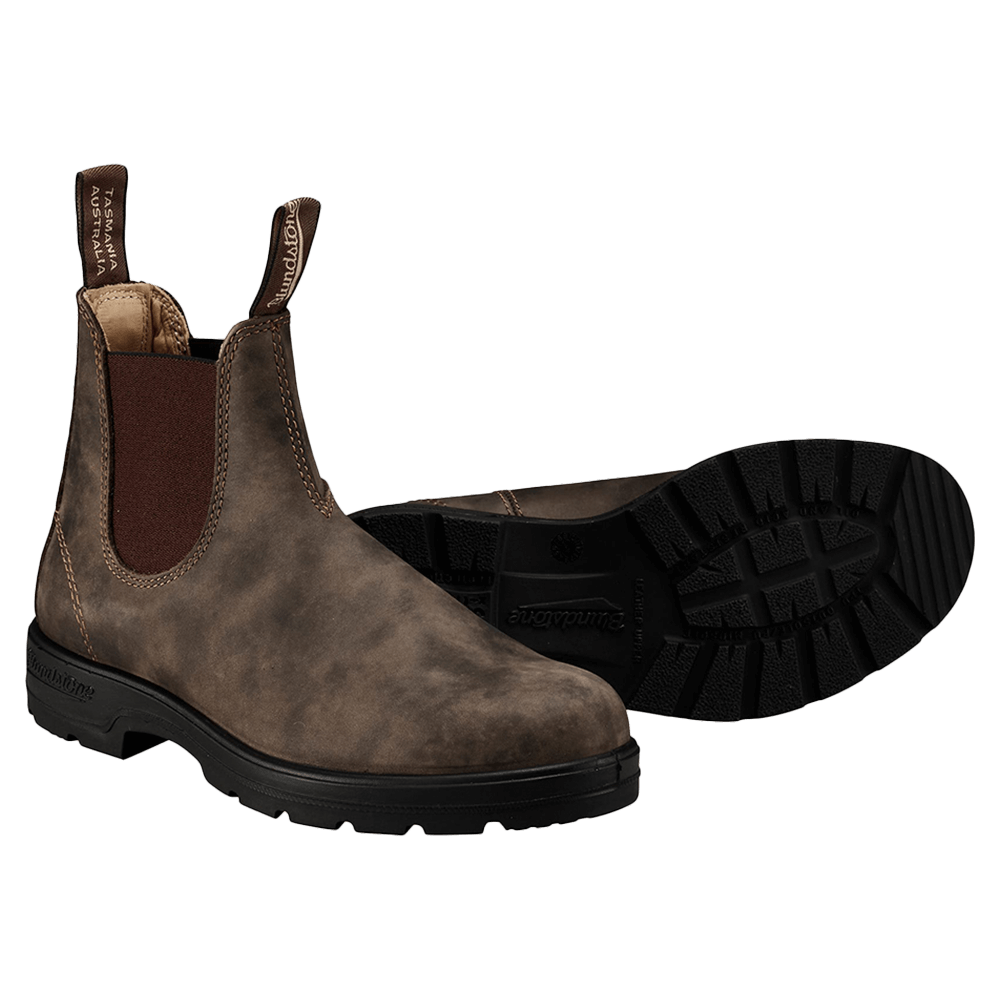 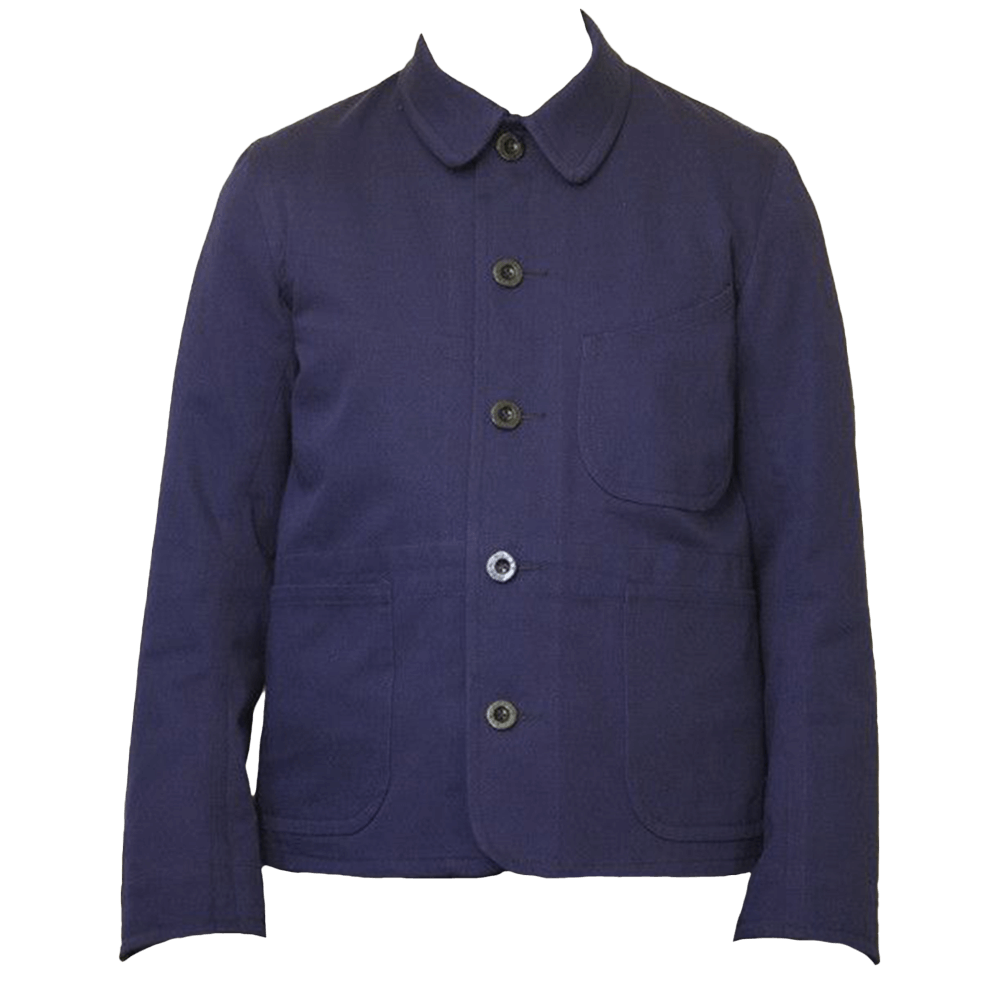 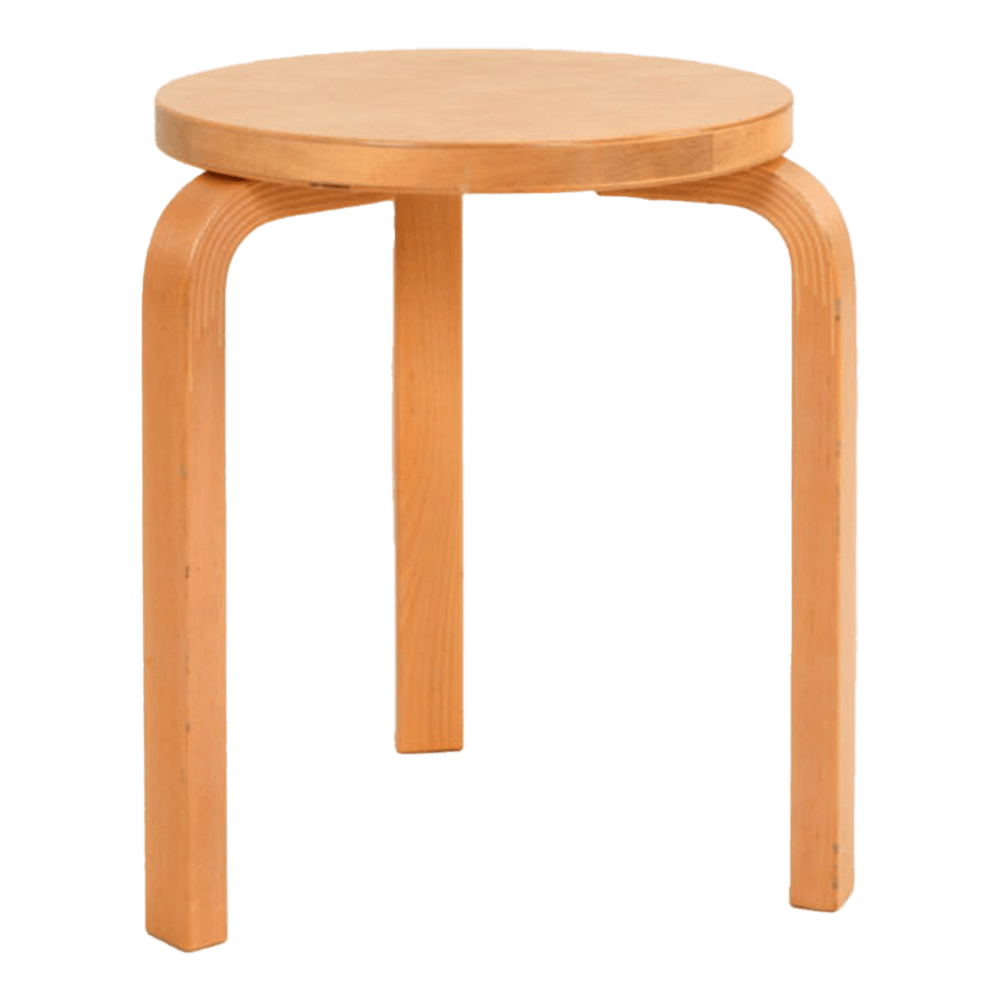 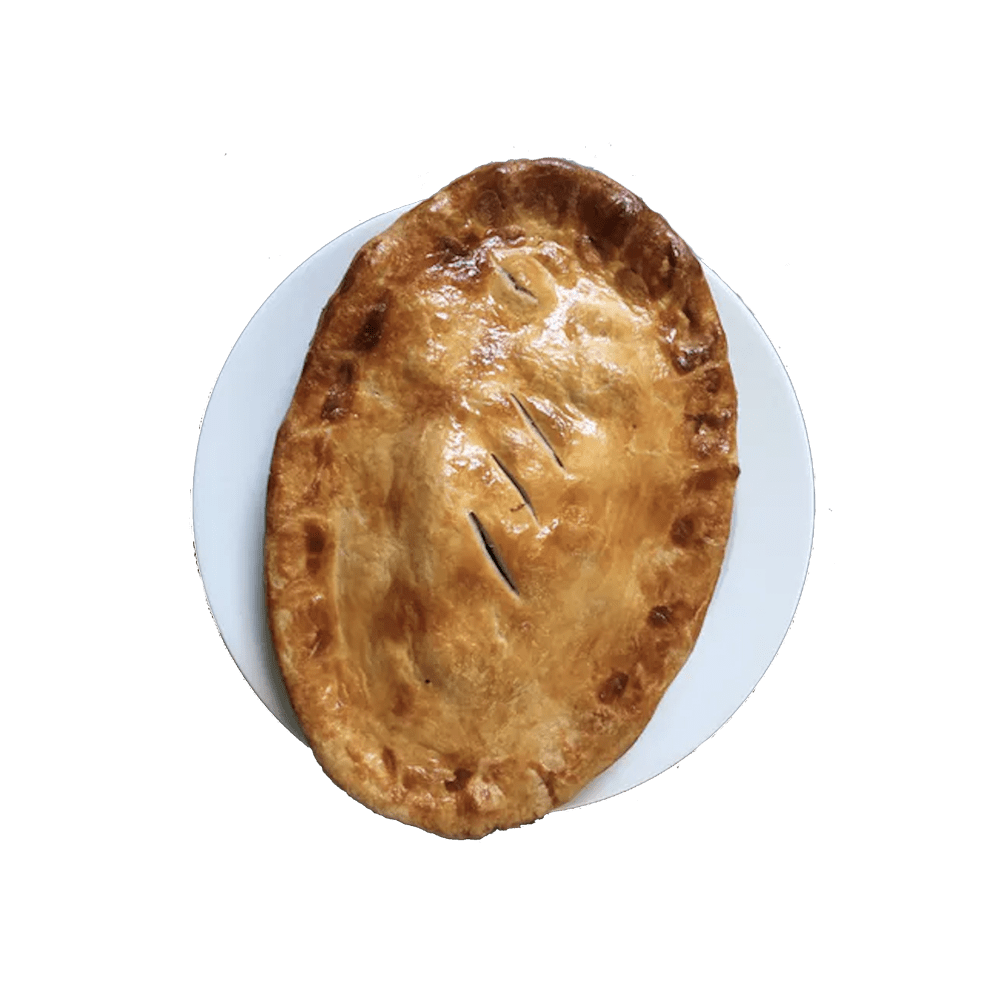 A Chicken and Ox Tongue Pie

“Start with a Martini, then the pasta with ham and béchamel. The most expensive but most perfect child’s food.”
Dukes Hotel
35 St James’s Pl
St. James’s, London SW1A 1NY
United Kingdom

“Have the Calf Brains on Toast (sublime!) and the Paris-Brest. I have been frequenting this beautiful old pub since I was about 15. It’s one of the great gems of London.”
read.
"In and Outside the Kitchen Reads"
1.

Master and Commander
by Patrick O’ Brian
“This book taught me how to be the captain of my own kitchen, to lead a group of chefs in a tight, hot, stressful situation. Captain Aubrey runs a fair and tight ship. I give this book to all my head chefs.”
BUY
2. 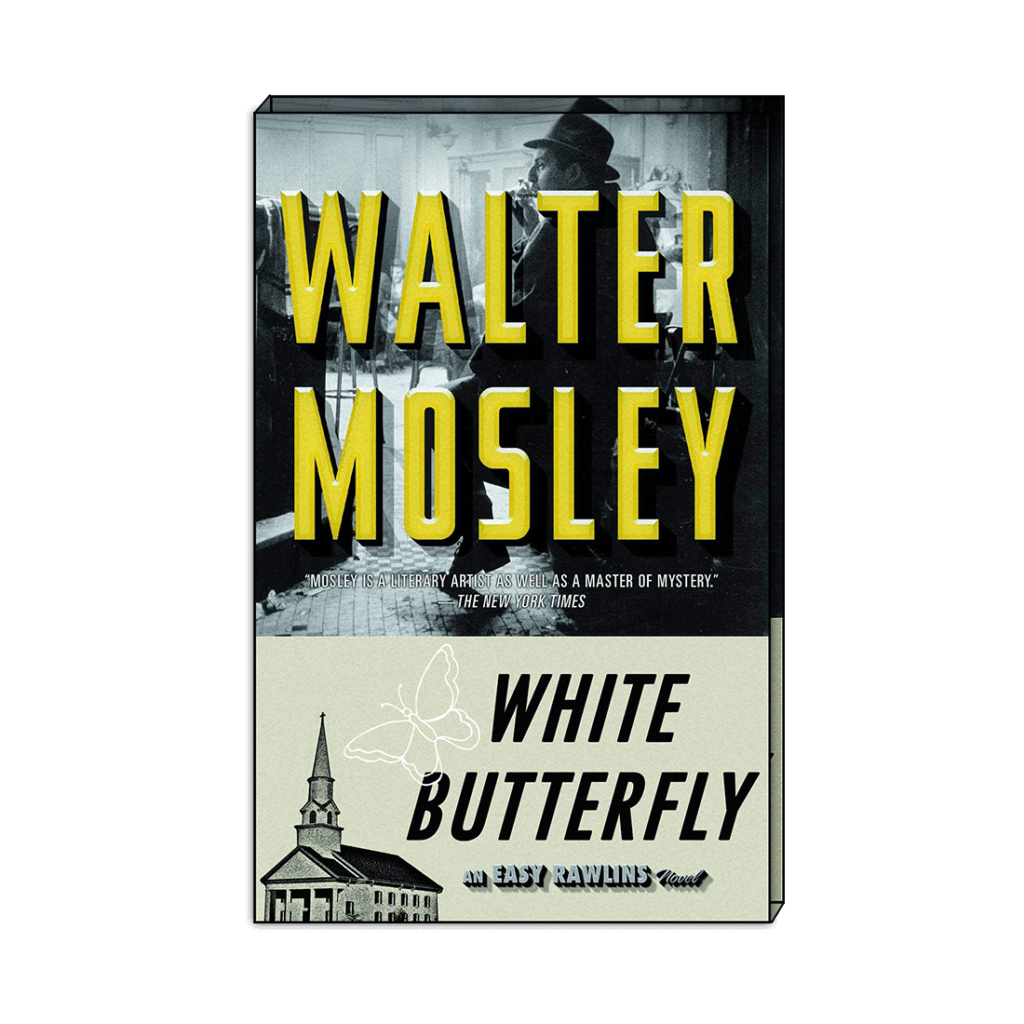 White Butterfly, Easy Rawlins Series
by Walter Mosley
“This book is a fantastic read, Rawlins takes you right into 50’s California; the smells, colours, music and food jump off the page. Our hero – Easy Rawlins – is a loveable, gentle, brilliant, unlicensed detective. This is a great page turner and there are many more in the series.”
BUY
3.

Skin Tight
by Carl Hiaasen
“I’m passionate about crime thrillers and Carl builds the best heroes. This story takes place in Florida and our hero is an eco-warrior, brave and calculating. It’s harrowing but also laugh out loud funny.”
BUY
4. 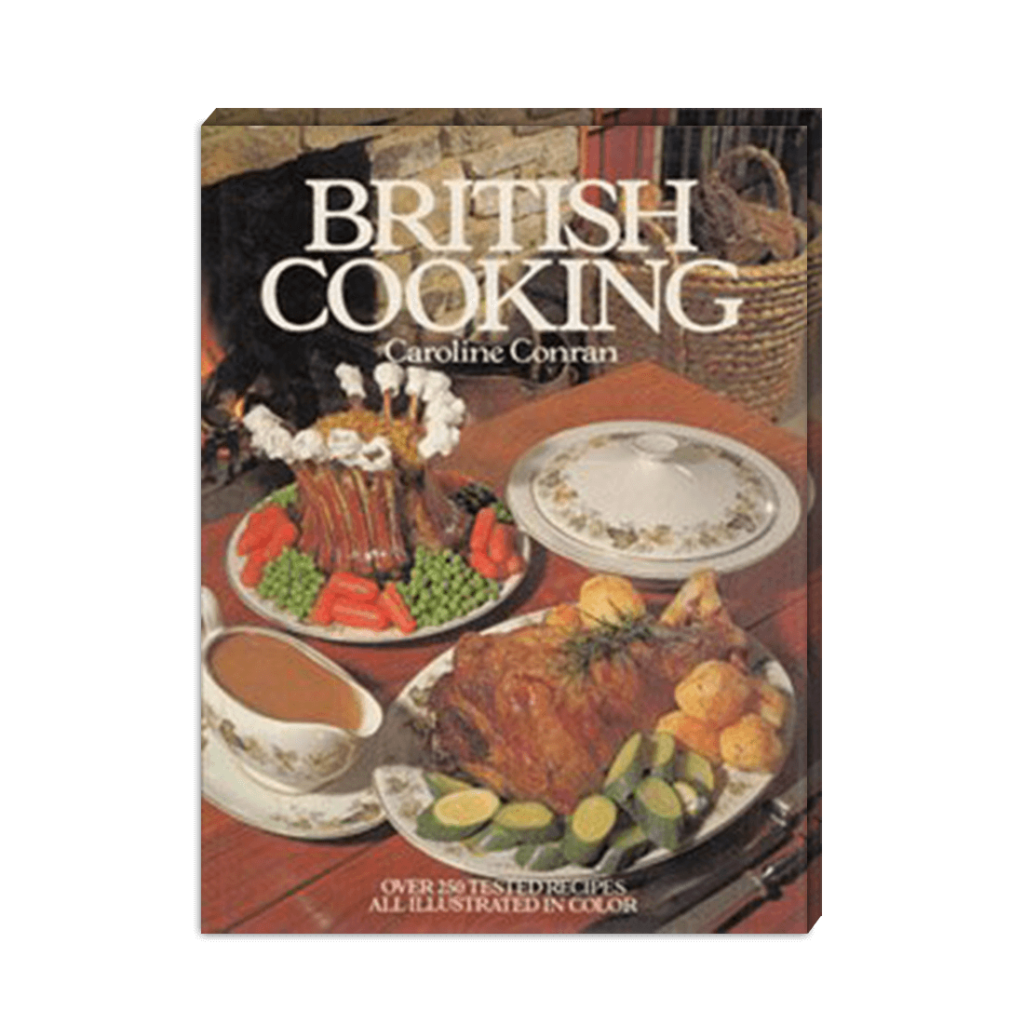 British Cooking
by Caroline Conran
“Caroline’s recipes are timeless and straightforward. I learnt a lot about British cooking from this book.”
BUY
5. 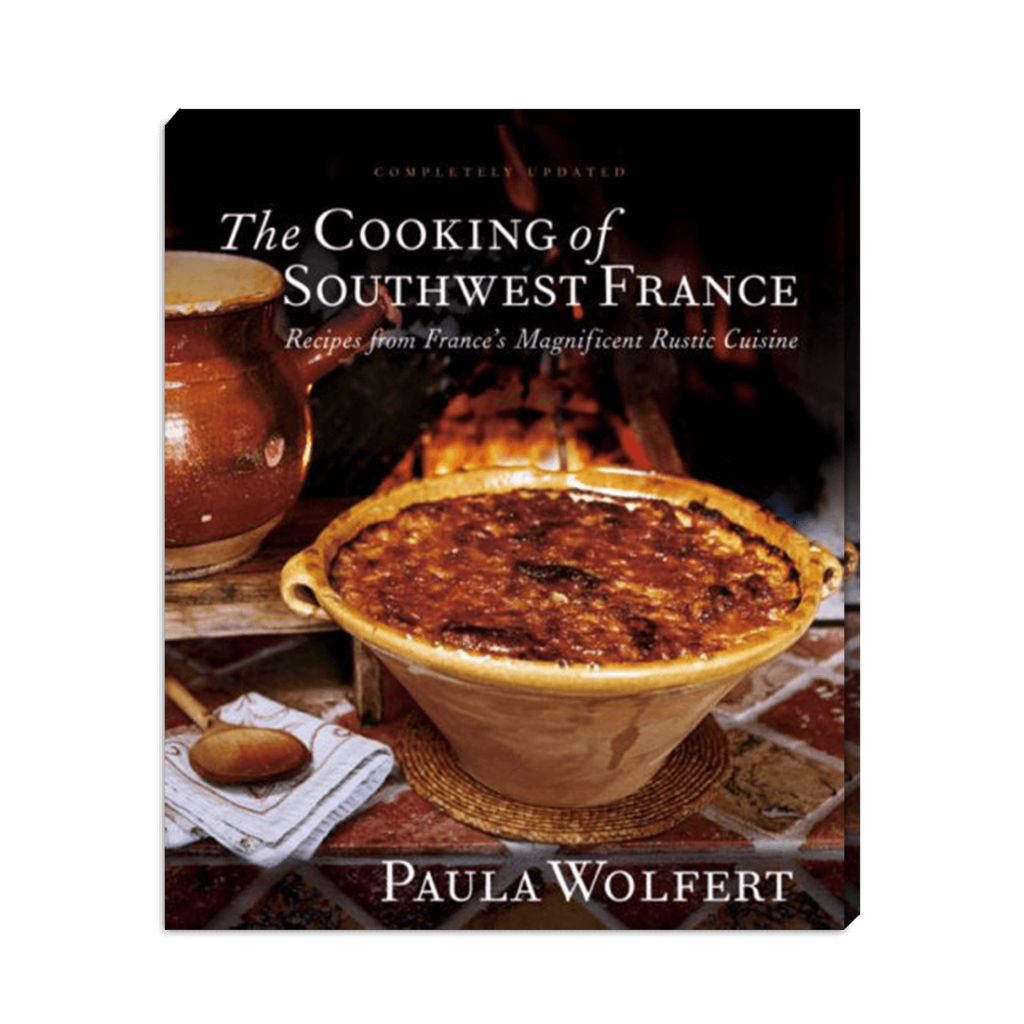 The Cooking of Southwest France
by Paula Wolfert
“This book has all the bits required; pork fat, prunes, foie gras (you get the vibrations!). The best things in life!”
BUY
ask.
"I give a good lunch!"
Get to know Fergus Henderson like you never have before.

What does the word “taste” mean to you?
Fergus:
Lagavulin – the flavours of Scotland and the romance of London’s dodgy clubs.

Do you have a life motto that you live by?
Fergus:
Don’t be afraid of your ingredients, otherwise they will misbehave.

What was the last thing that made you laugh?
Fergus:
The last time I had serious laughter was watching Trafic by Jacques Tati, by myself. I had serious hysterics and it dawned on me how weird it was to be laughing that much on one’s own.

What are your favourite qualities in a human being?
Fergus:
Generous, spirited, good natured, stylish

Who is your hero?
Fergus:
Isambard Kingdom Brunel who built the Great Western Railway from London to Bristol. He then went on to build the SS Great Western, the SS Great Britain and later the SS Great Eastern (for transatlantic shipping). There was no stopping him!

What is your biggest flaw?
Fergus:
My lunch habit is out of control!

What is your best quality?
Fergus:
I give a good lunch!

What would your last meal on earth be?
Fergus:
To begin, platters of Sea Urchins in their shells, then a large mountain cheese like Comté, followed by Bitter Chocolate Ice Cream and dancing to Wilson Pickett to aid digestion.

What does success mean to you?
Fergus:
The sound of St. JOHN when the dining room is packed with happy diners.

If you had the power to change anything you wanted in the world, what would you change?
Fergus:
I’d bring about change for world peace, true love and harmony. 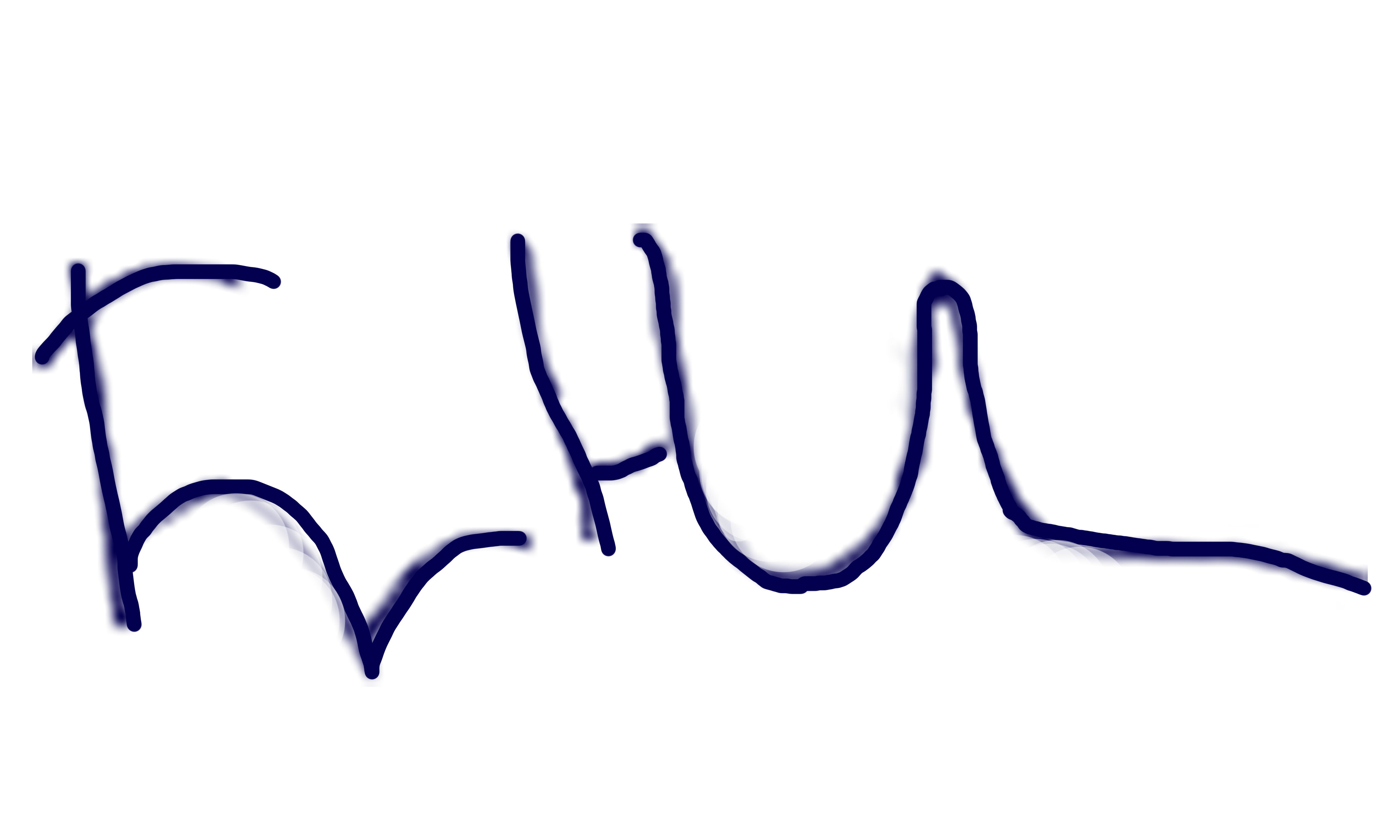 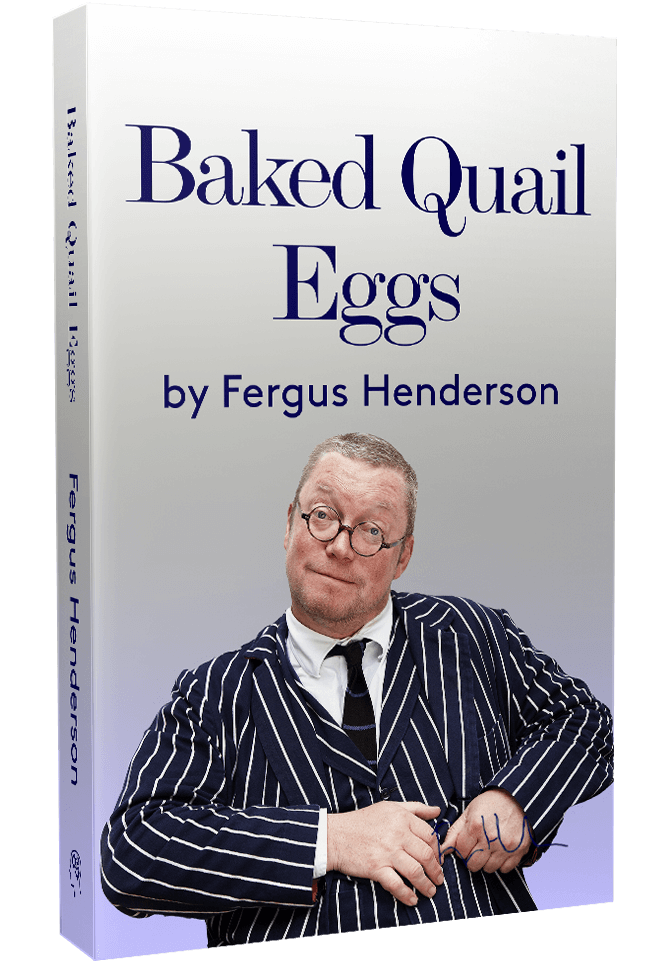 Can’t make it to St. John this evening? Don’t fret, Fergus has shared a favourite recipe that you can serve up at home. Fergus’ cooking celebrates the oft neglected parts of an animal, and this recipe is no exception to that Nose to Tail philosophy. 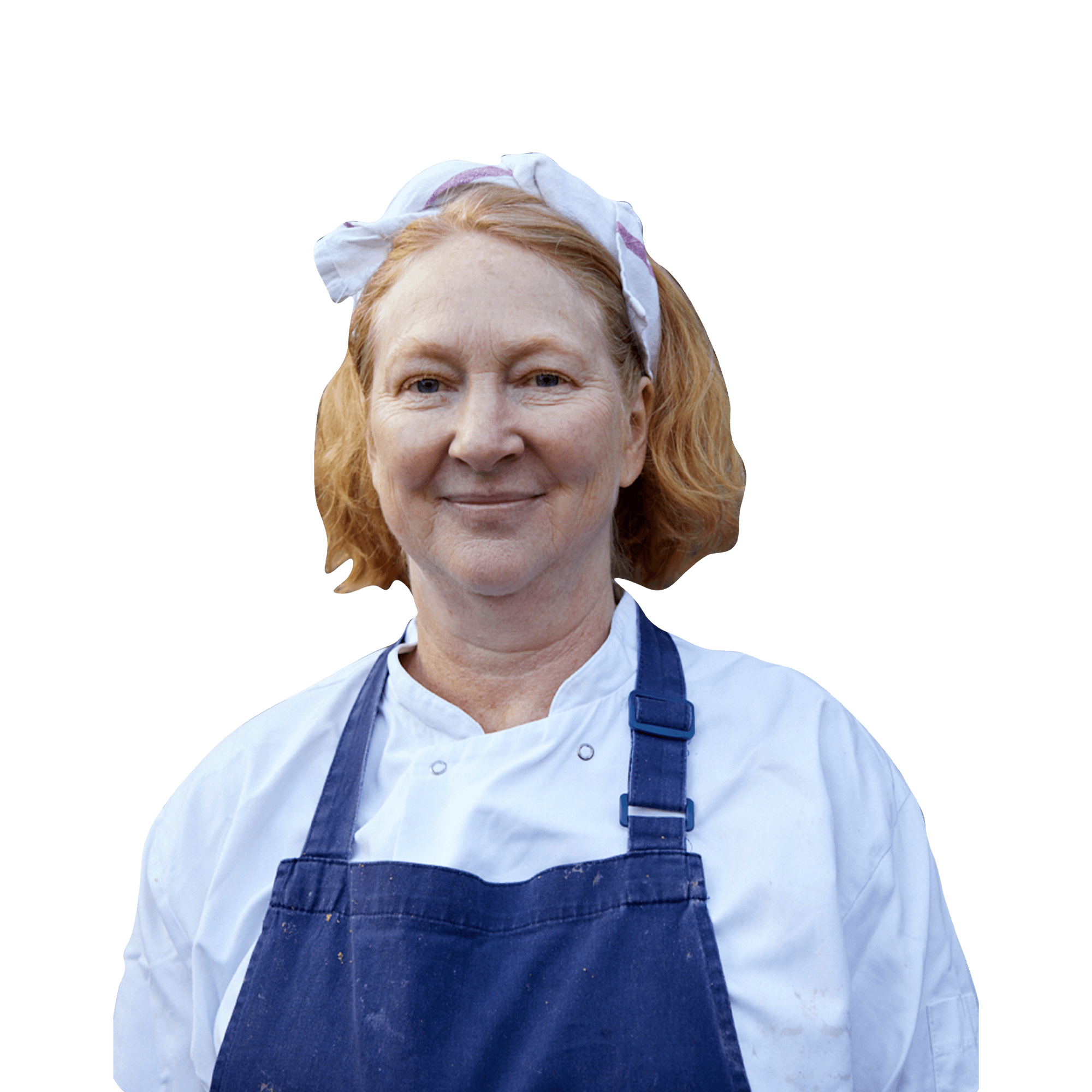 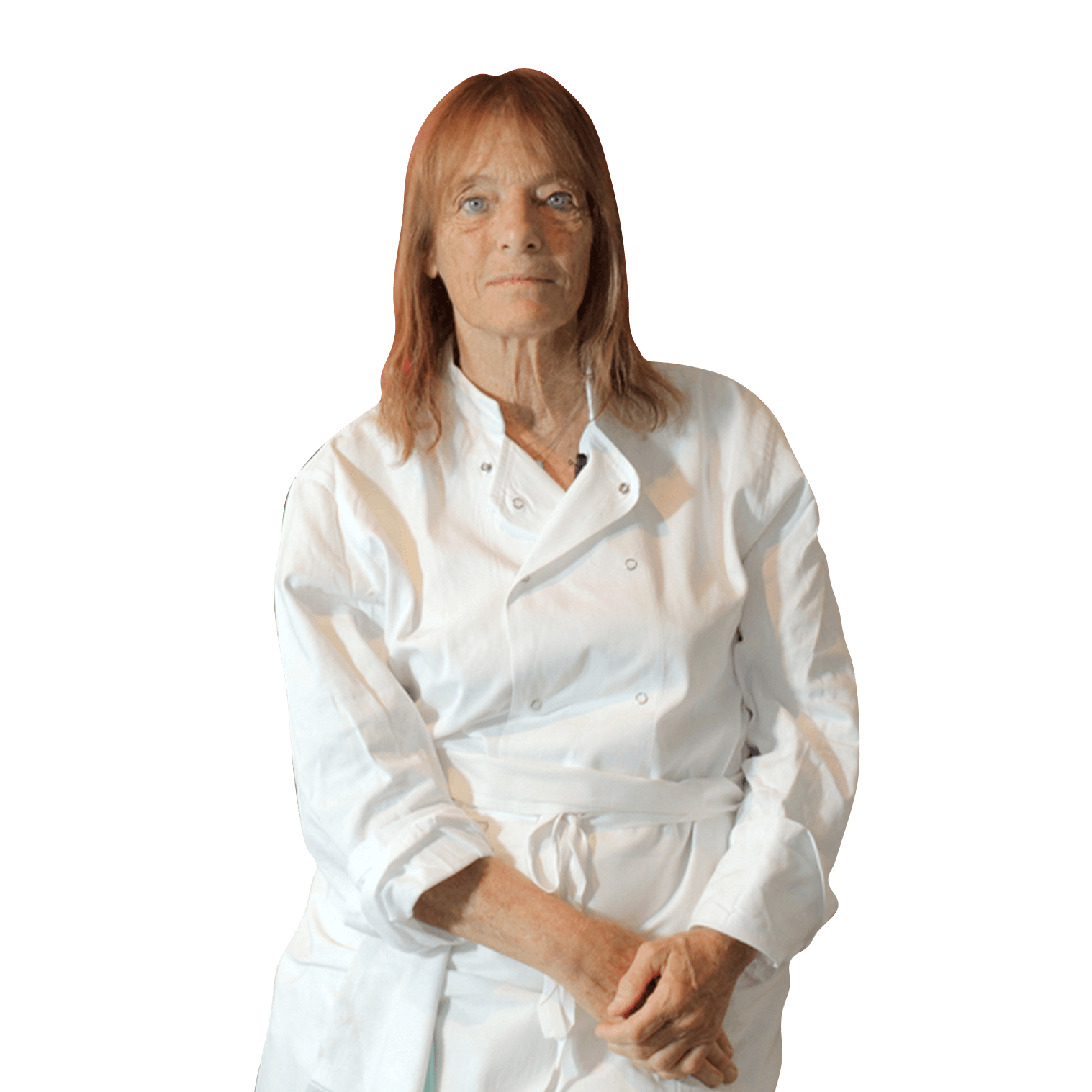