Margot is here to recommend her favourite streams, for a family night, a tv marathon or some alone time. Whatever you are craving, Margot has got you covered.

“Ray Donovan, a mediator at a leading law firm does the dirty work for LA’s elite; from celebrities, athletes and business moguls, he can make anyone’s problems go away, except his own. When his Father is unexpectedly released from prison, a chain of events follow that disturb his otherwise seemingly perfect life.”
2:
Ozark
NETFLIX

“A financial advisor, who serves as the top money launderer for the second largest drug cartel in Mexico drags his teenage kids from Chicago to the Missouri Ozarks, so that he can appease his boss and keep his family safe.”
3:
Hunt for The Wilderpeople
TAIKA WAITITI, 2016

“Funny so funny! Great look at rural New Zealand and the kid in it is genius.”
4:
Pulp Fiction
QUENTIN TARANTINO, 1994

“It’s just the best film, so shocking, so wild when it first came out and now it just sits beautifully, the violence is epic, the music better, I could watch it over and over.”
5:
Yoga with Adriene
YOUTUBE

“Adriene is a gem, it costs nothing, and I love her yoga and the way she speaks to you at home, it really is a gift. She has a good soul.”
shop.
"Margot's Market" 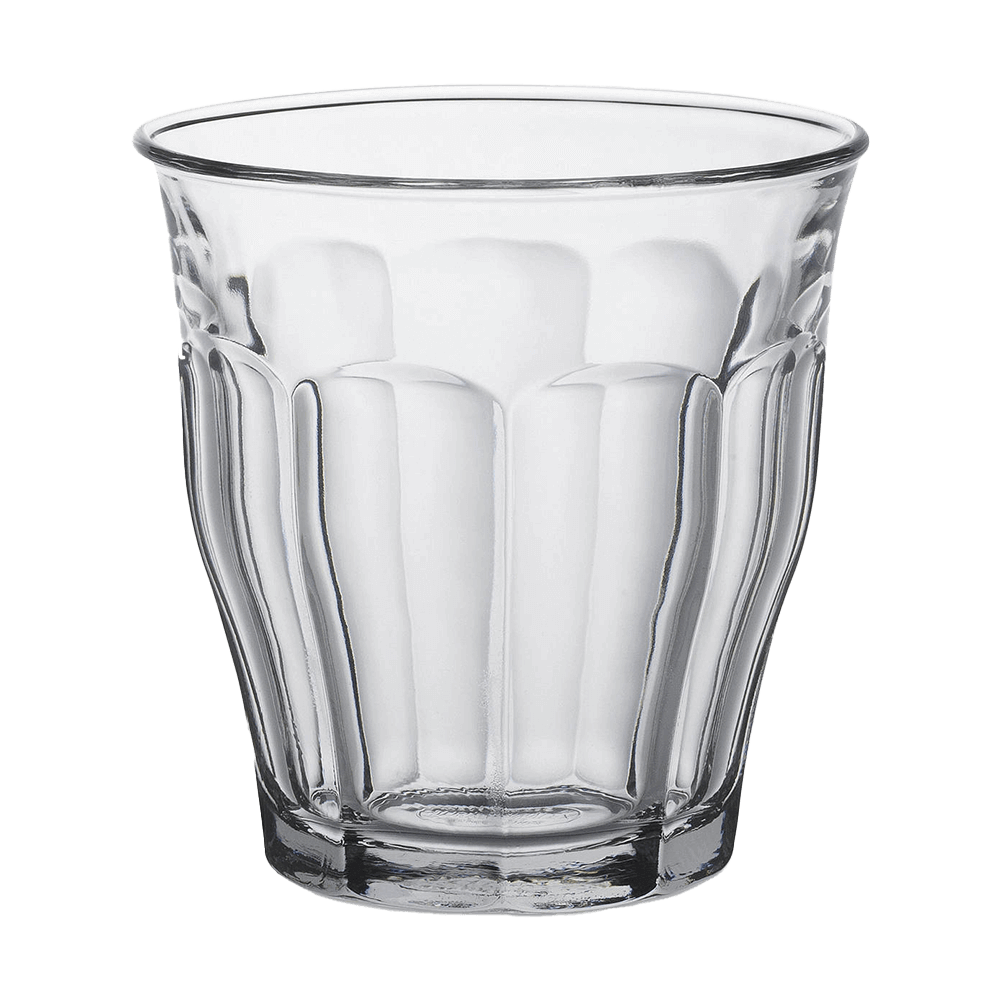 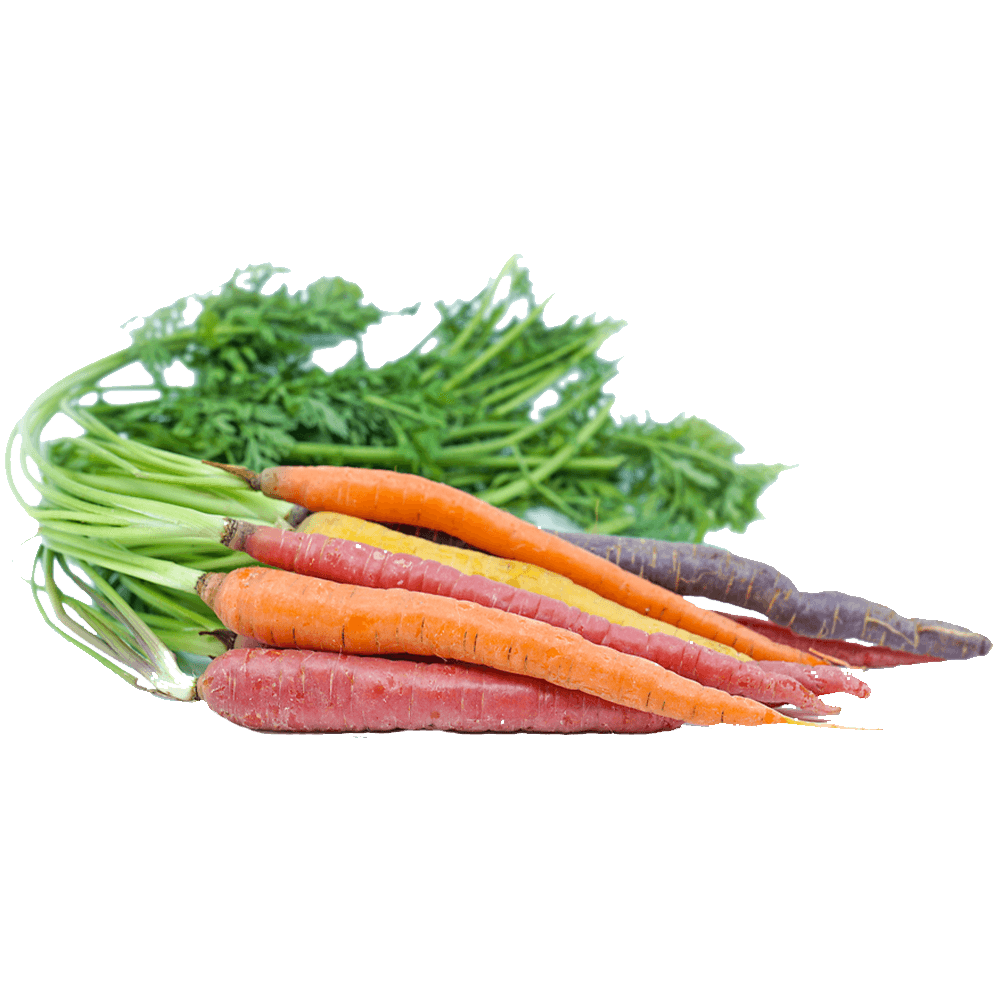 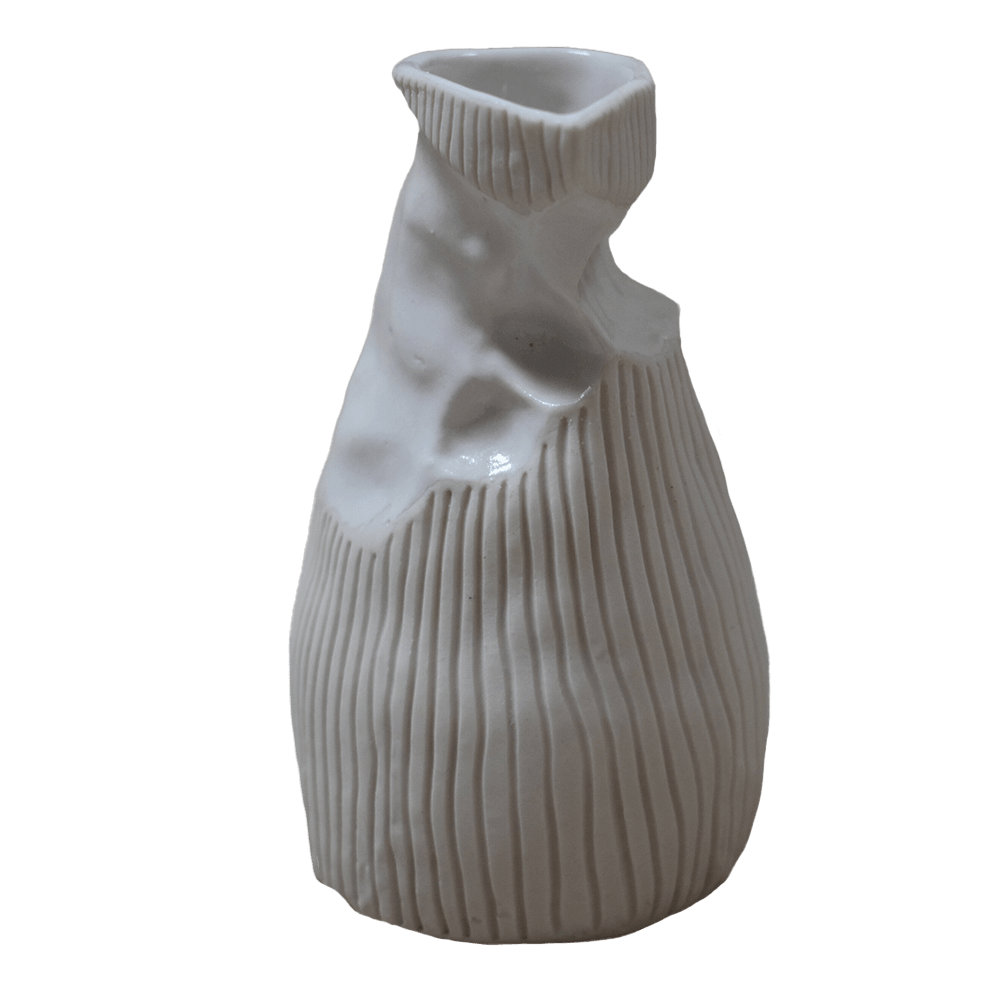 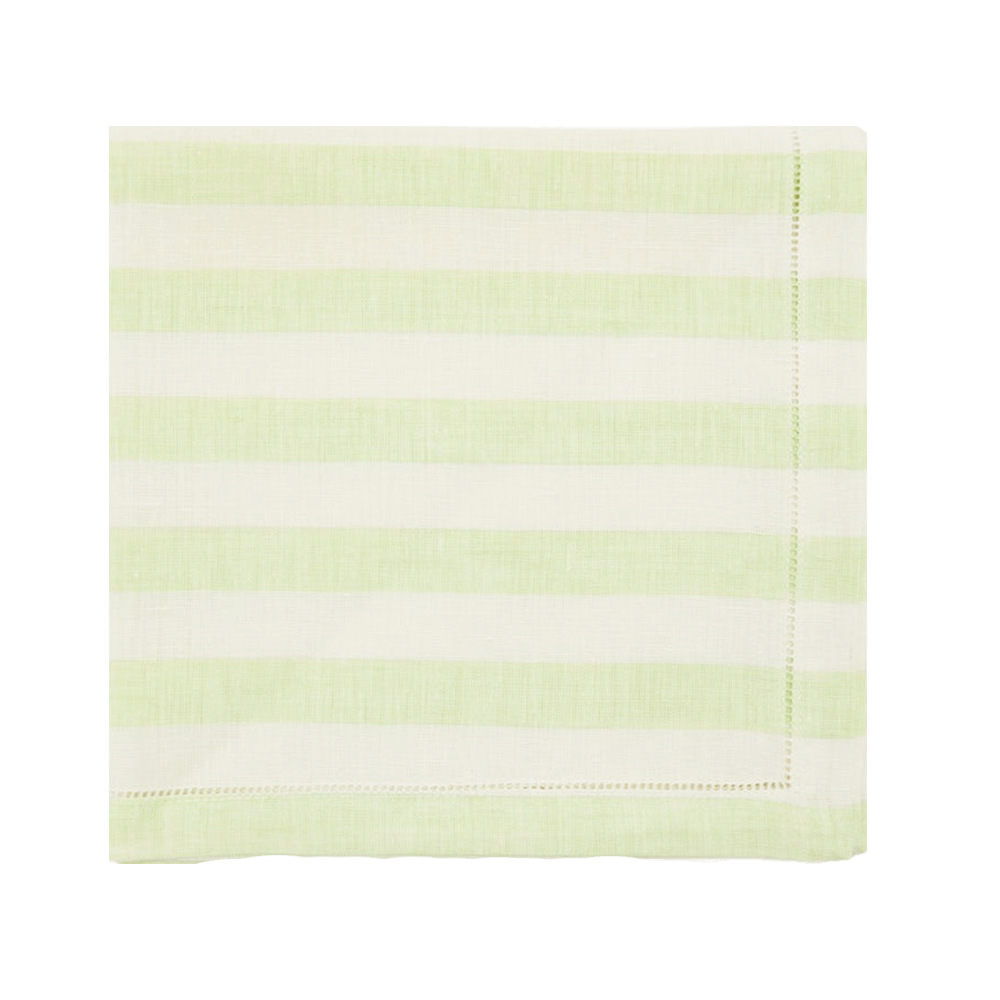 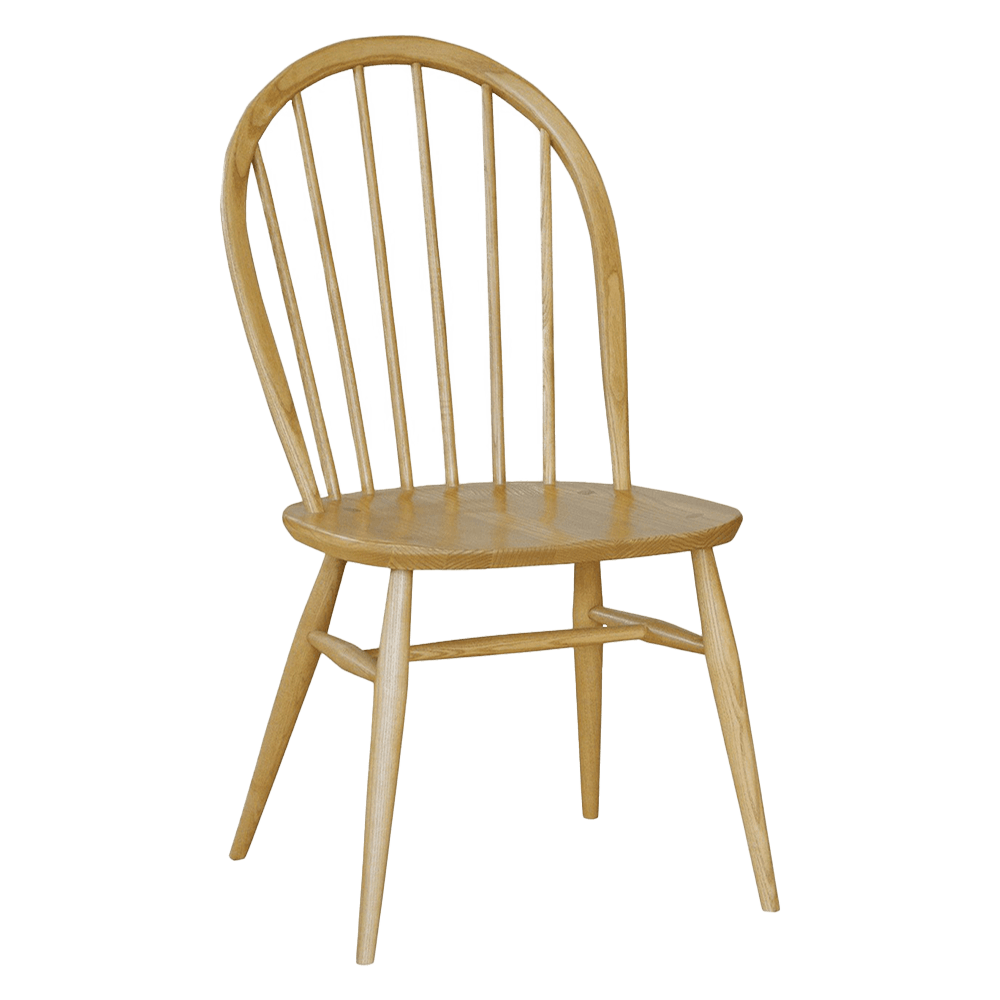 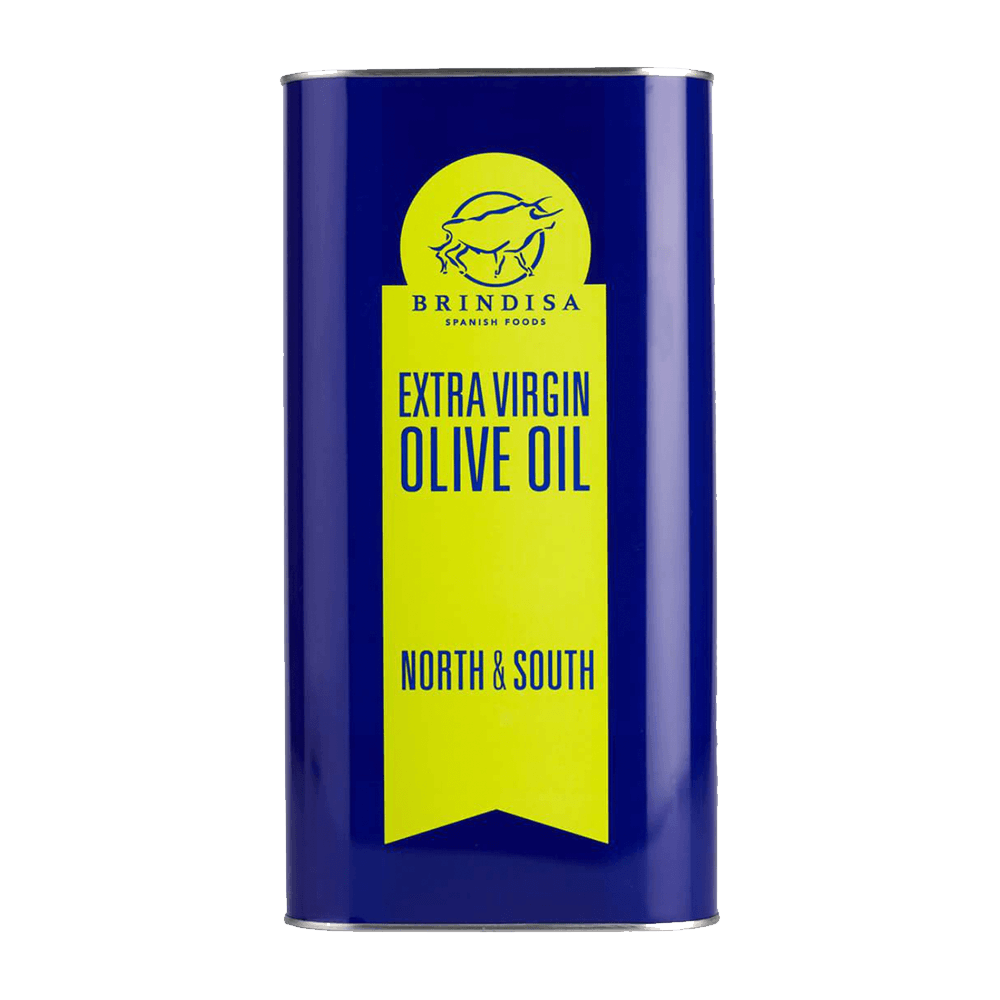 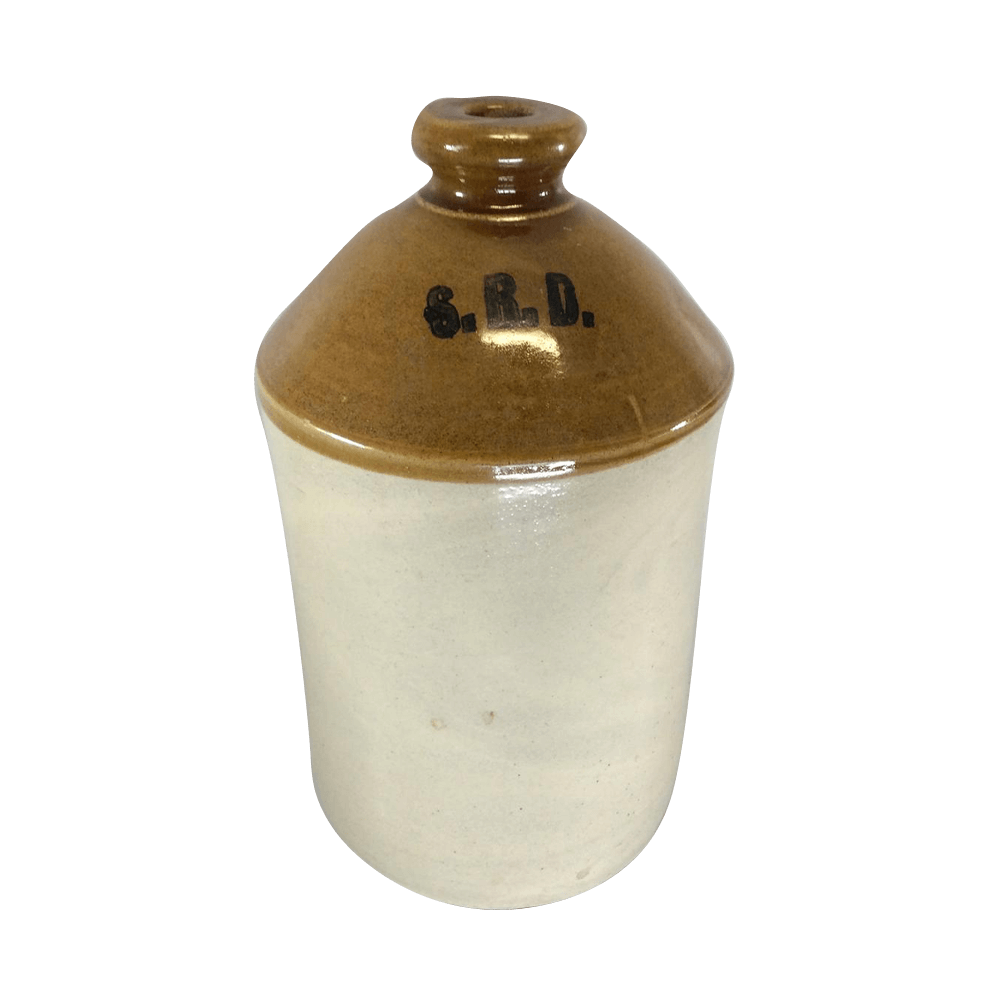 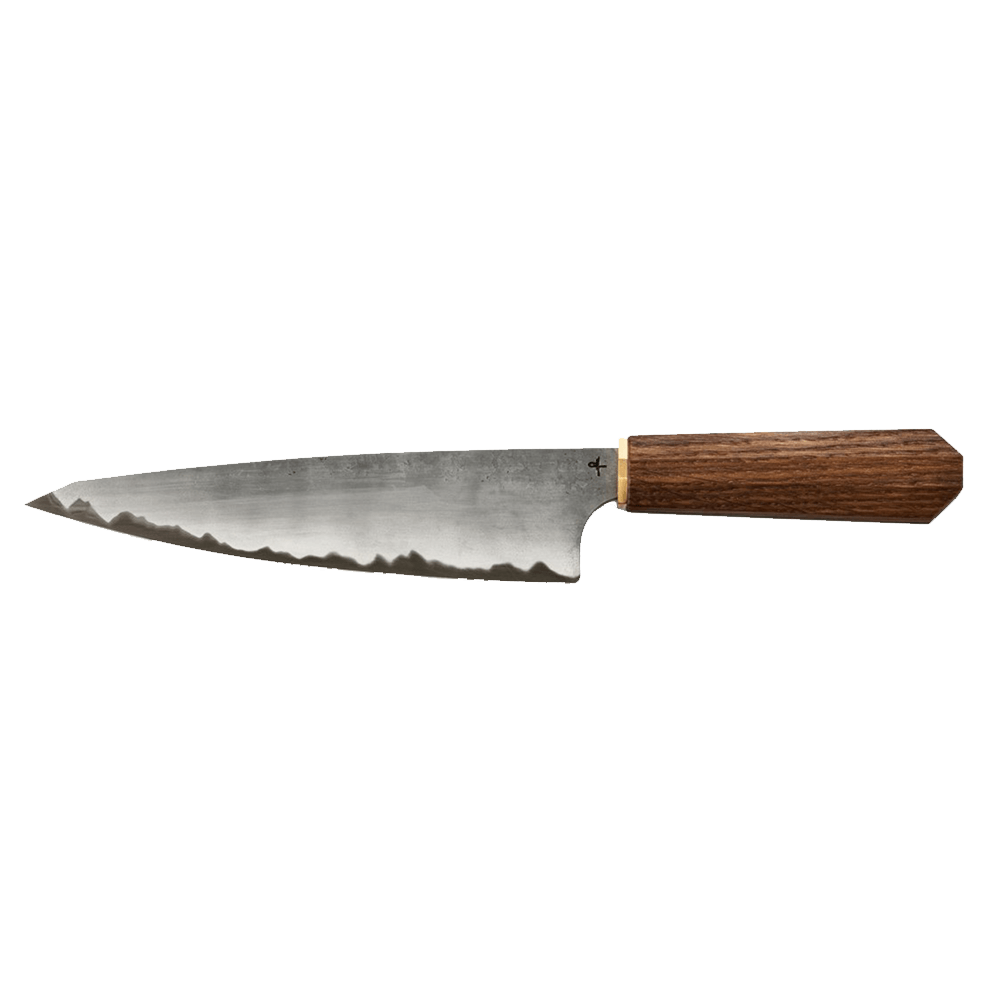 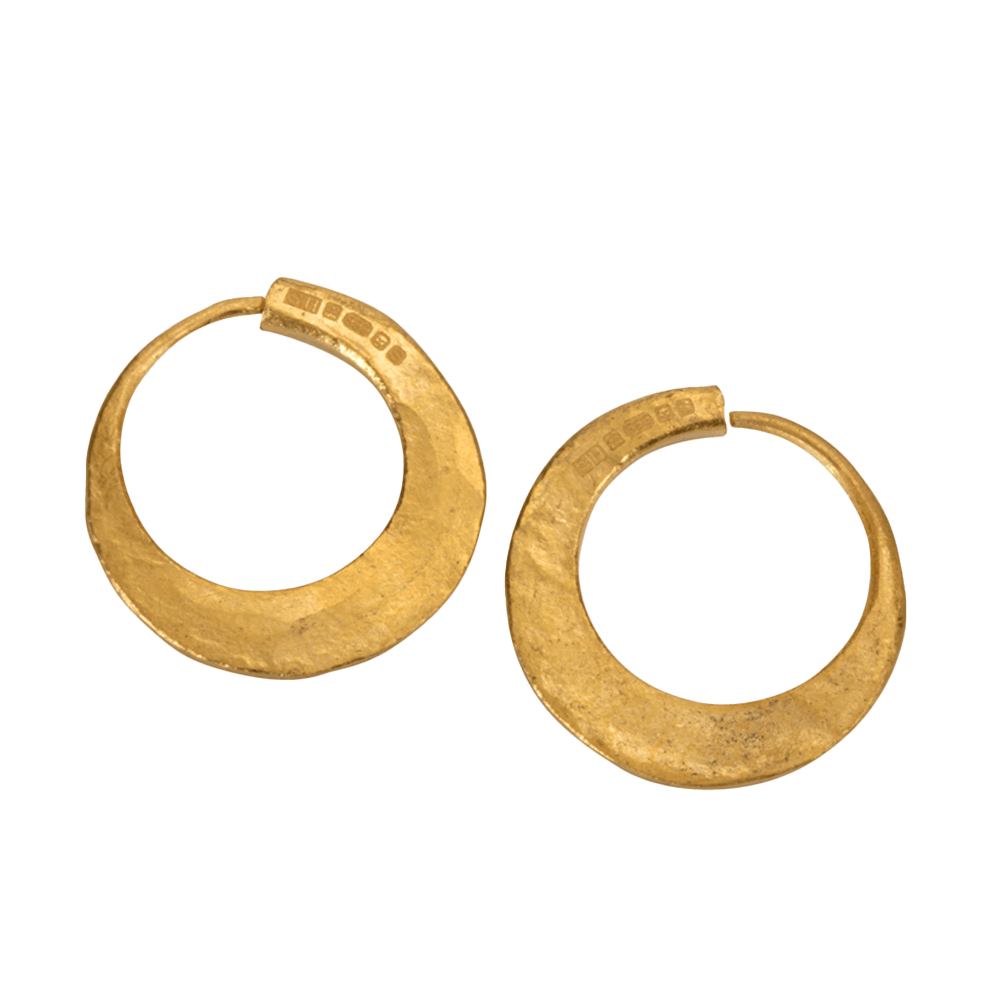 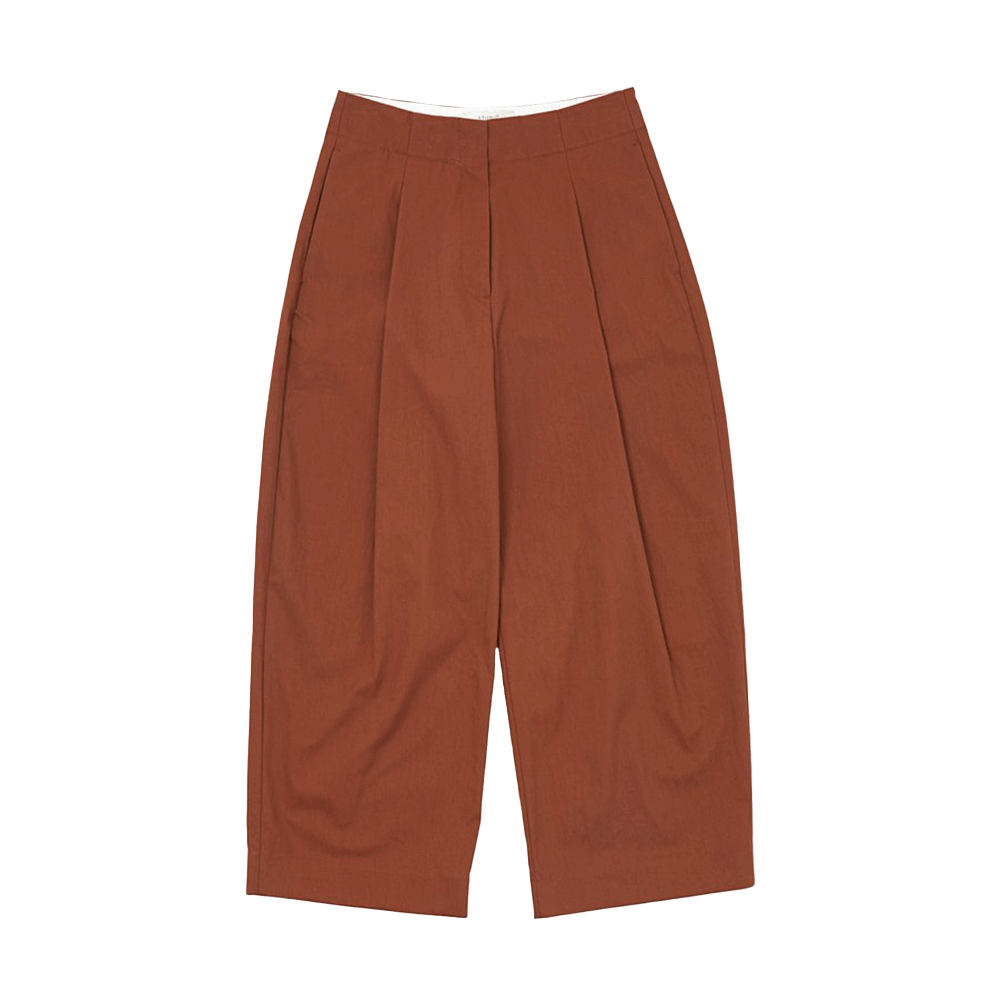 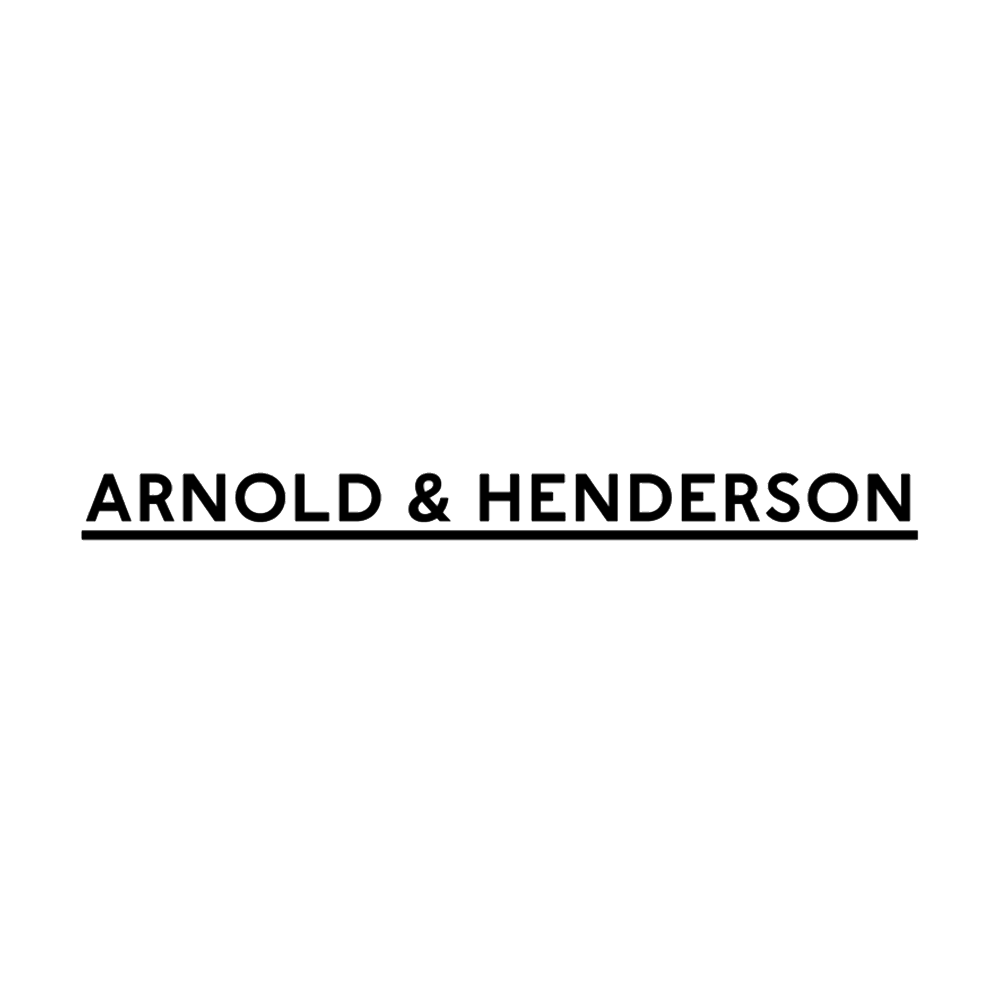 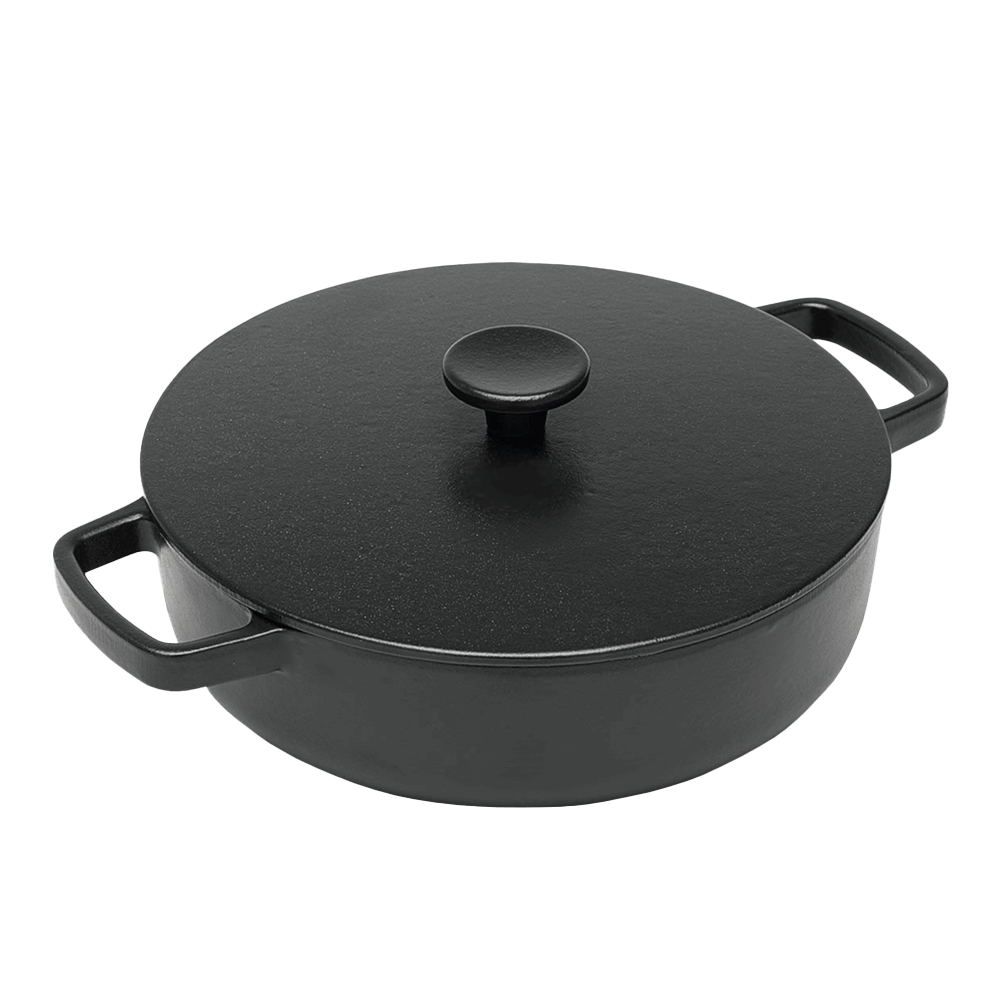 “Wonderful exhibitions, each one takes you and gives you something from now.”
read.
"Happy Reading"
1.

Black Axe Mangal
by Lee Tiernan
“Crazy wild book just like the restaurant, he takes you somewhere else.”
BUY
2.

The Complete Nose To Tail Eating
by Fergus Henderson
“All Fergus books are brilliant, his turn of phrase, his food, what he cooks, how he teaches you to cook. We use this book most days in the restaurant, there are endless gems to cook.”
BUY
3.

Motherwell, A Girlhood
by Deborah Orr
“Deborah Orr, an incredible journalist, then this, her first and last novel telling the story of her childhood in Scotland, a great story, I wanted more so much more.”
BUY
4.

Luncheon Magazine
by Frances Von Hofmannsthal
“Well it’s more than a book, more than a magazine, it’s full of many inspirational pieces of writing and art, fashion, food, I love Frances’ take on the world.”
BUY
5.

White Girls
by Hilton Als
“A strong moving book, Hilton has the voice of our times and what a voice.”
BUY
ask.
“Time to Lean time to Clean”
Get to know Margot Henderson like you never have before.

What does the word “taste” mean to you?
Margot:
A Moira, farmhouse stoneware jug, simple in its line, not saying too much, but strong in character, has longevity, and definitely a multitasker.

Do you have a life motto that you live by?
Margot:
“Time to Lean time to Clean”

What was the last thing that made you laugh?
Margot:
Pulp Fiction the scene when John Travolta and Samuel Jackson are talking about Foot massages.

What are your favourite qualities in a human being?
Margot:
Forgiveness, I need it a lot.

Who is your hero?
Margot:
Elizabeth I.

What is your biggest flaw?
Margot:
Impatience.

What is your best quality?
Margot:
Generosity.

What would your last meal on earth be?
Margot:
Tricky question, Sushi from ‘Ikeda’.

What does success mean to you?
Margot:
Busy restaurant full of happy eaters with our fantastic team all working happily together.

If you had the power to change anything you wanted in the world, what would you change?
Margot:
End Monsanto and Dupont who are destroying lives. They seem to think they own nature. 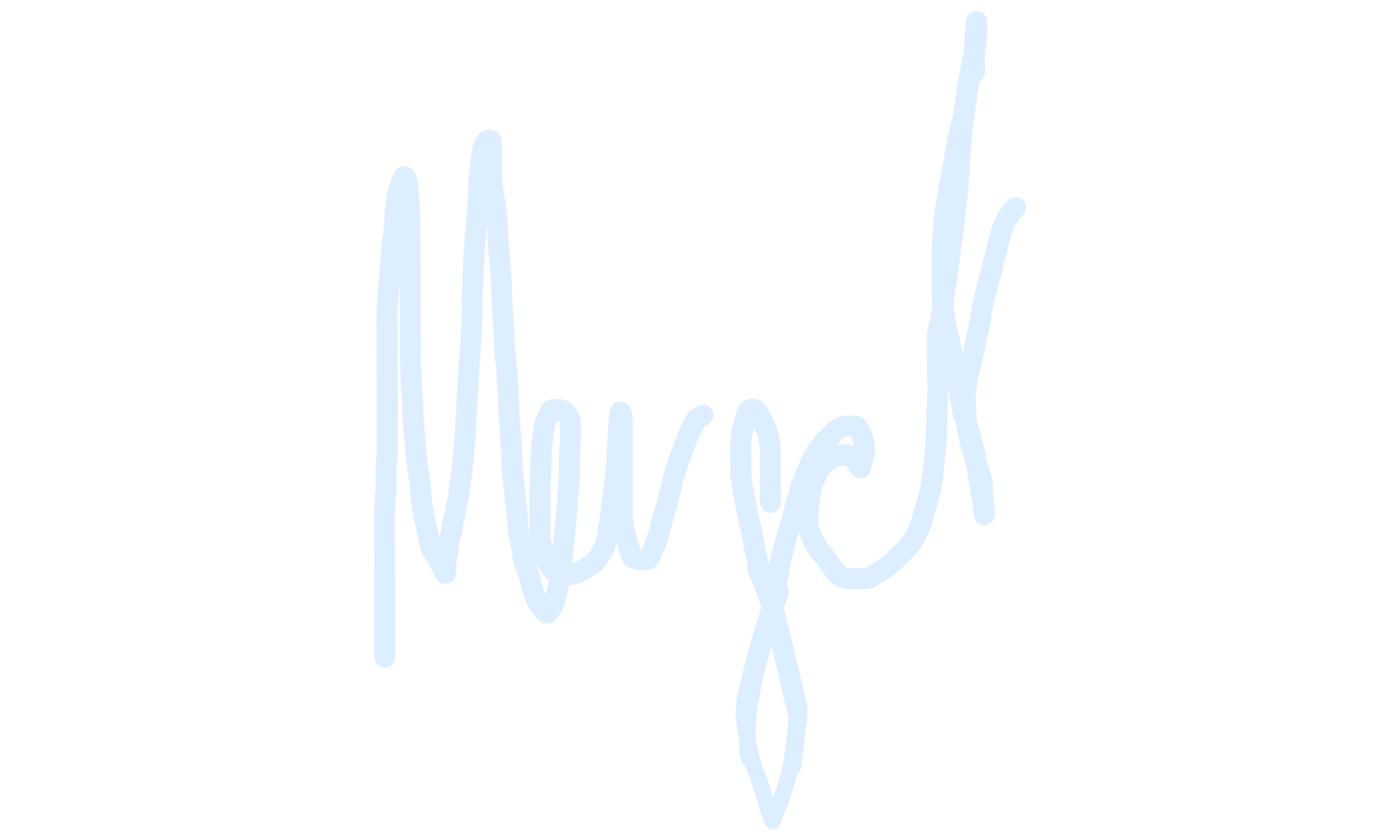 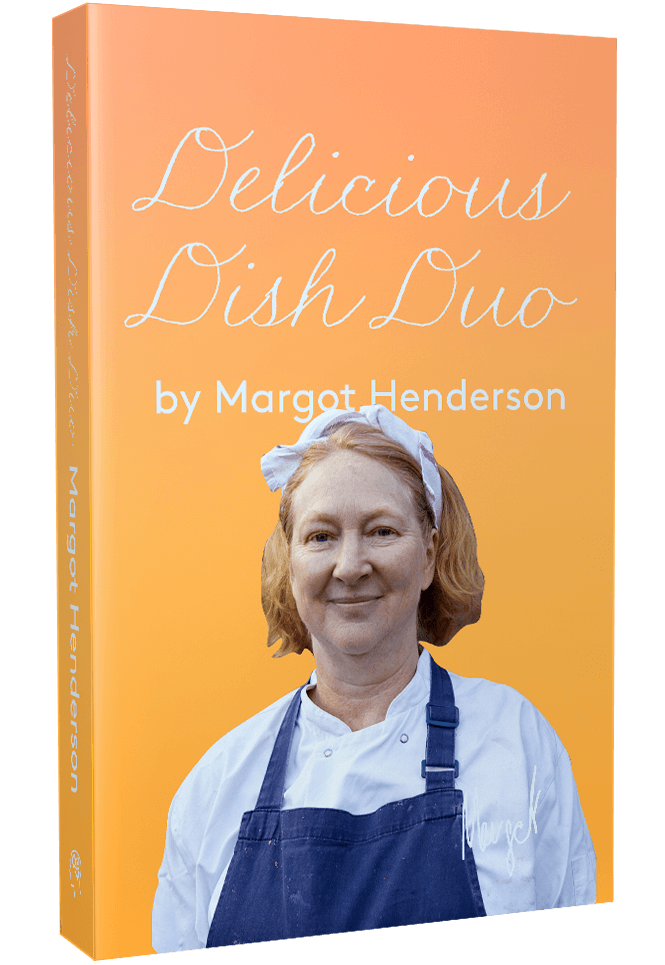 Having a Sunday lunch or just looking for some new recipes to try at home? Here’s a duo of recipes to please meat eaters and vegetarians that each make a perfect meal in and of itself. Don’t forget to tune back into Margot’s video to see what tips Fergus offered up on the fly. 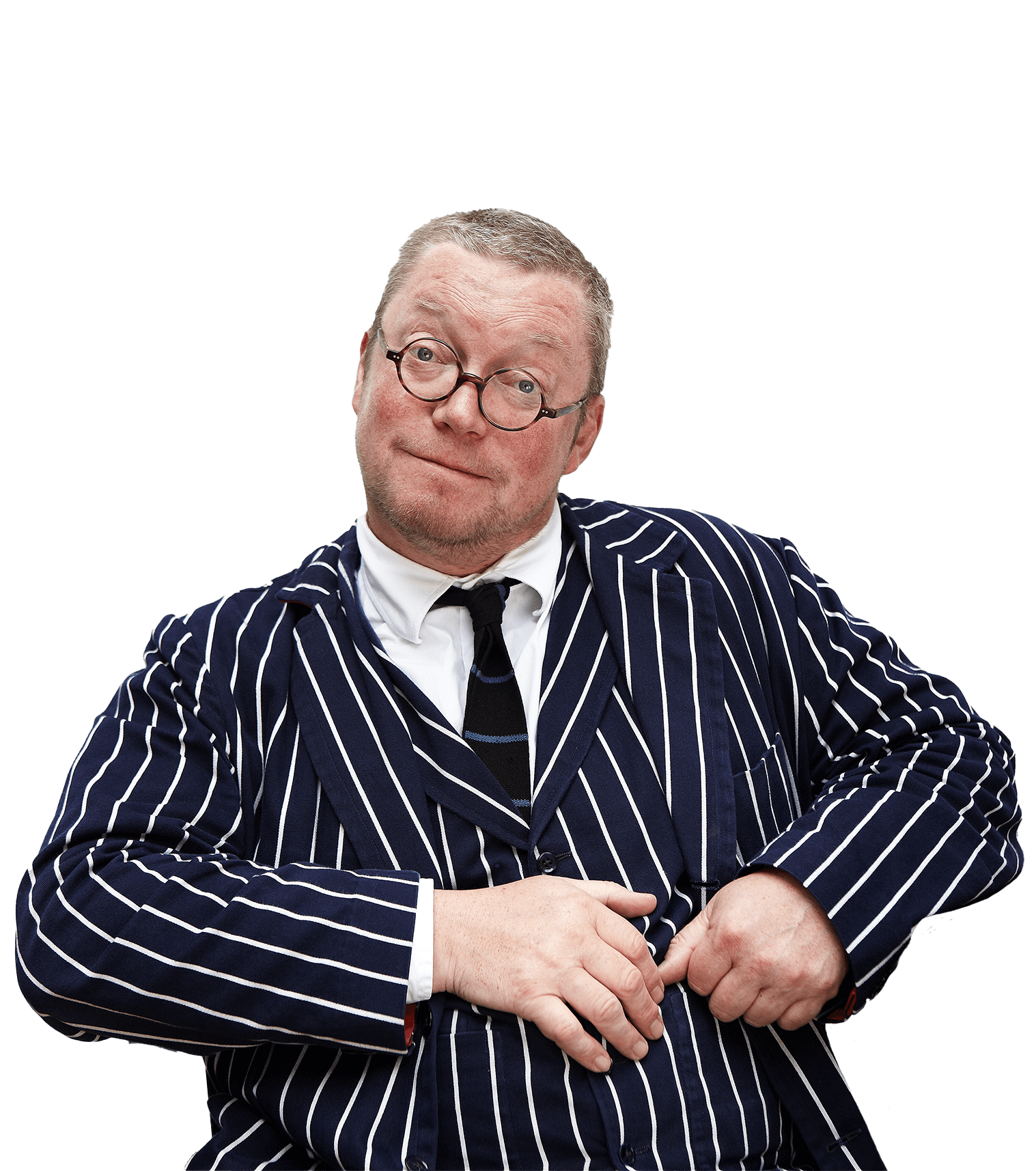 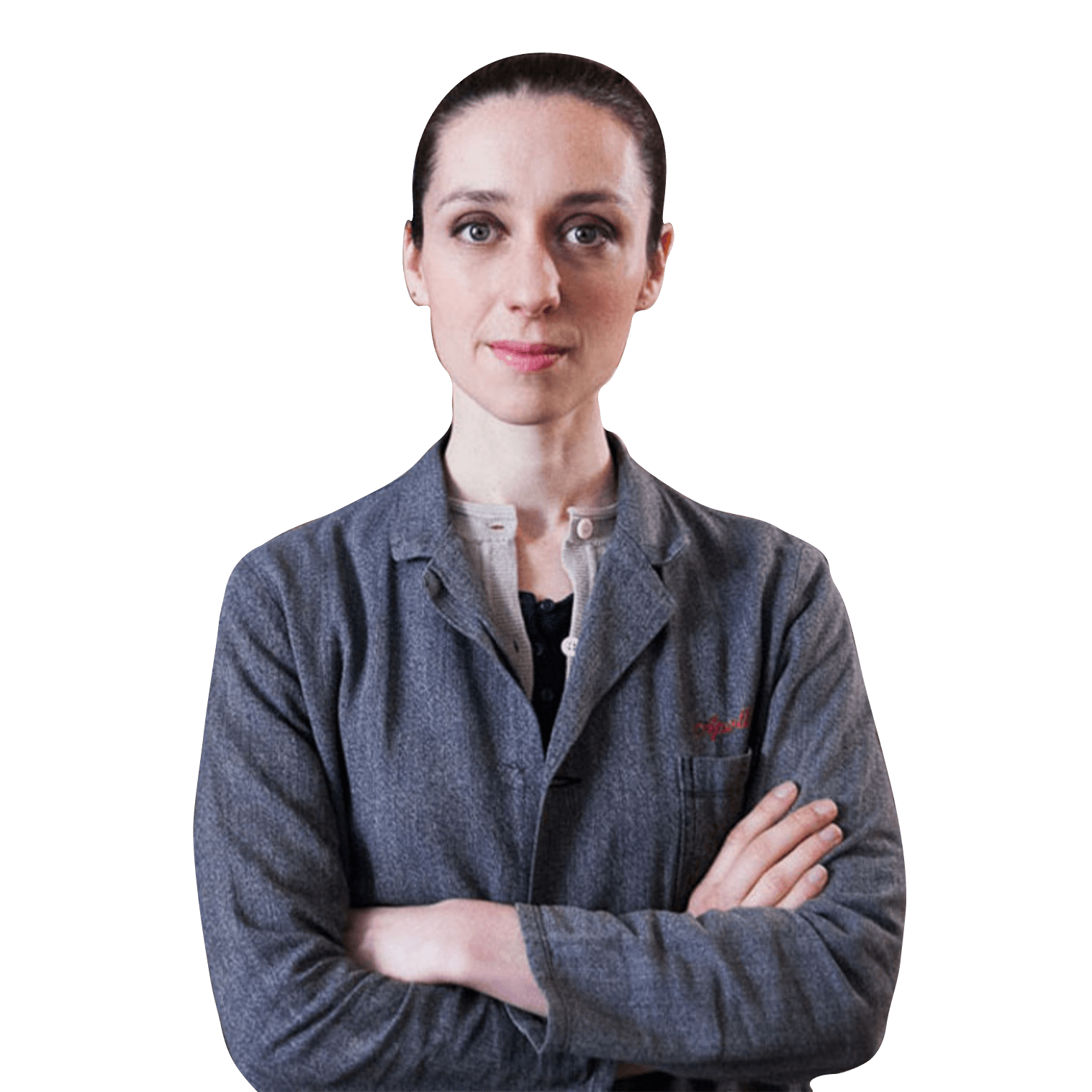 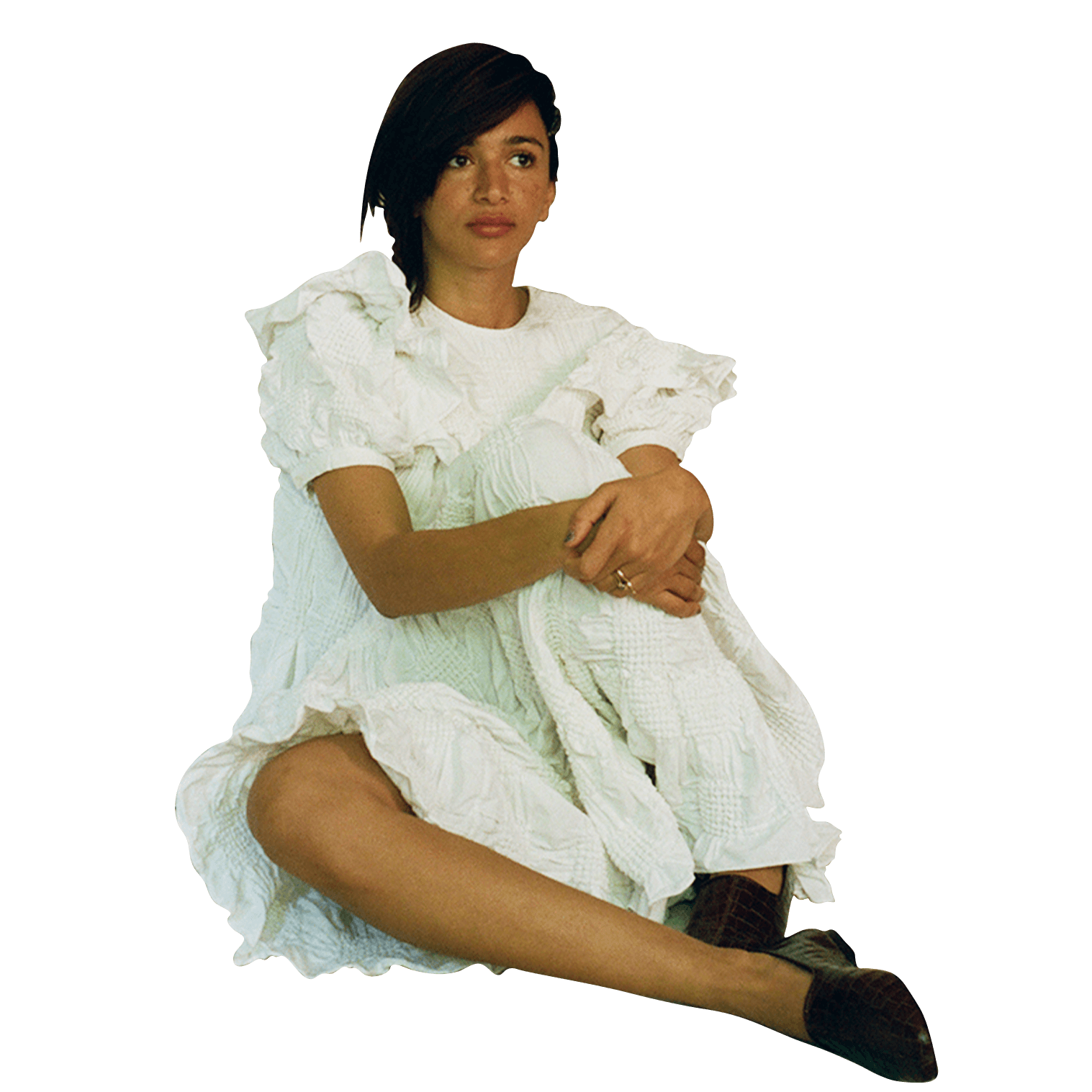